Radical terrorists in Nigeria are using the coronavirus pandemic to their advantage as they take over territory in the country’s Christian South. Judd Saul of Equipping the Persecuted reports that Boko Haram, now known as Isis West Africa, is destroying villages, burning churches and killing pastors.

“With COVID, Boko Haram has been taking full advantage of the situation,” Saul says. “The government’s focused on trying to keep the markets down and keep people from socially gathering, but Boko Haram doesn’t care. They’ve continued and increased their attacks during this crisis.”

Children may be suffering the most.

“Kids are becoming orphans because of violence, and there’s a need within these communities because other families and friends are now taking these kids in,” Saul says. “There [are] not enough orphanages for these kids.”

When Boko Haram devastates Nigerian villages, the people become “internally displaced persons” and are taken to refugee camps. And because the government has instituted a lockdown due to the pandemic, people are not able to fend for themselves in what Saul calls their “daily hustle” to make a living. As a result, hunger is setting in for people at a low economic level.

Radical Muslims in the country have been persecuting Christians for years. 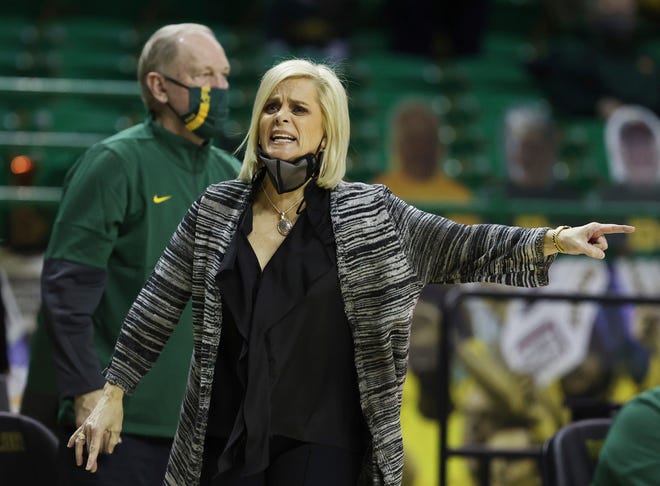 President’s web of deception and denialism has caught up

Widow of Leon, Kansas Police Chief Who Died From COVID Says ‘He Regretted’ Not Wearing a Mask