Chart-topping country music star Craig Morgan shared with The Christian Post how the tragedy and pain of losing his son led him to find comfort in God’s presence.

The performer returned to Broken Bow Records with his first album release in four years, God, Family, Country. In his new album, Morgan shares his story and said he hopes his songs will be an inspiration to others who are coping with tragedies of their own.

After Jerry’s death, the songwriter found himself wrestling with what had happened to his family. His latest single, “The Father, My Son and The Holy Ghost,” details the spiritual and emotional struggle he endured in the first three years following his loss. The single went to No. 1 on every chart on iTunes after its release.

Morgan, who’s also a military veteran, served as a deputy sheriff in Tennessee before he became a country music star. His new album, God, Family, Country, was released on Friday.

The following is an edited transcript of The Christian Post’s interview with Morgan where he shares how his Christian faith has been a great help to him. 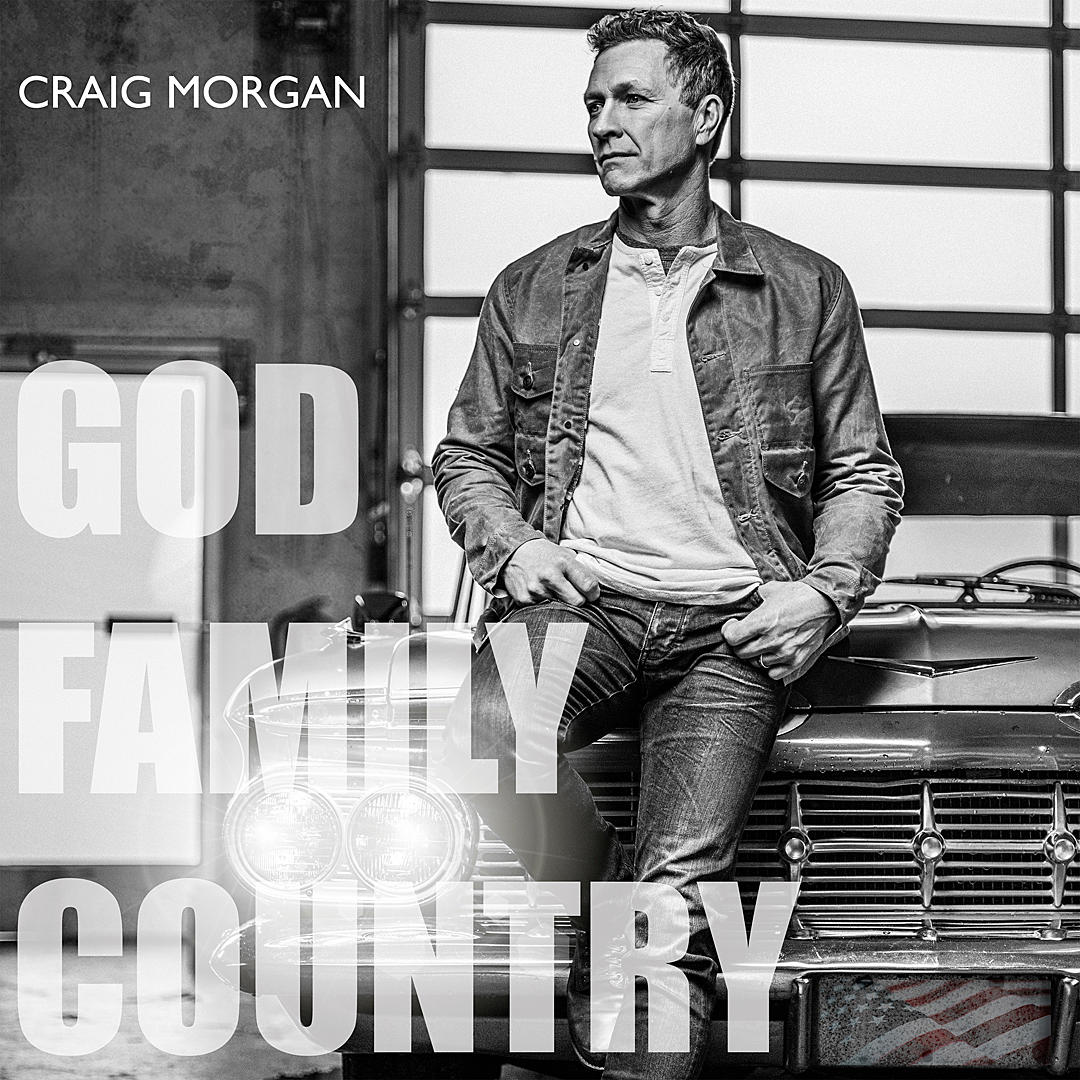 CP: So many people have suffered tragedy recently, can you share what your journey through grief has taught you?

Morgan: Grief is pain. I can’t say that it’s taught me anything outside of learning to control my outwardly expression of emotions. But I can say that after having a child die, I have found comfort in the blessings of His presence, more so than anger or pain in His absence.

CP: Was there a supernatural experience behind penning the song, “The Father, My Son and The Holy Ghost”?

Morgan: I wouldn’t say supernatural in the sense that most people recognize supernatural activity, like a physical presence of God or ghostly-like experience. But I do believe beyond a shadow of a doubt God was with me spiritually and gave me the words to that song.

CP: Will you share a recent conversation you had with God?