How can Christians, who have the hope of Christ’s kingdom, respond during the COVID-19 pandemic and the suffering it has caused around the world?

Jim Shannon of e3 Partners says, “I think it’s important for us as believers to look at this from a kingdom perspective. We have to realize this is not unprecedented at all. That’s good, because some of the greatest leaps forward the Church has ever [made] have come on the heels of really similar circumstances.”

Shannon says, “Between those two plagues, it’s been estimated that between a quarter and a third of the entire population of the empire died, including three Roman emperors. Imagine that; as the wealthy were rushing out of the cities to ride it out in their country estates, who was it that stayed and tended the sick, fed the homeless, and took in the orphans? It was the persecuted Church.” After both plagues, Christianity received mass conversions seeking the hope that allowed them to brave death.

Not only that, but the actions of these Christians altered the political landscape as well. Shannon says, “By the fourth century, Christianity was declared the sole official religion of the empire. All of the former pagan religious practices, any support that they had from the state ceased at that time. That would have been unimaginable even 100 years earlier.” 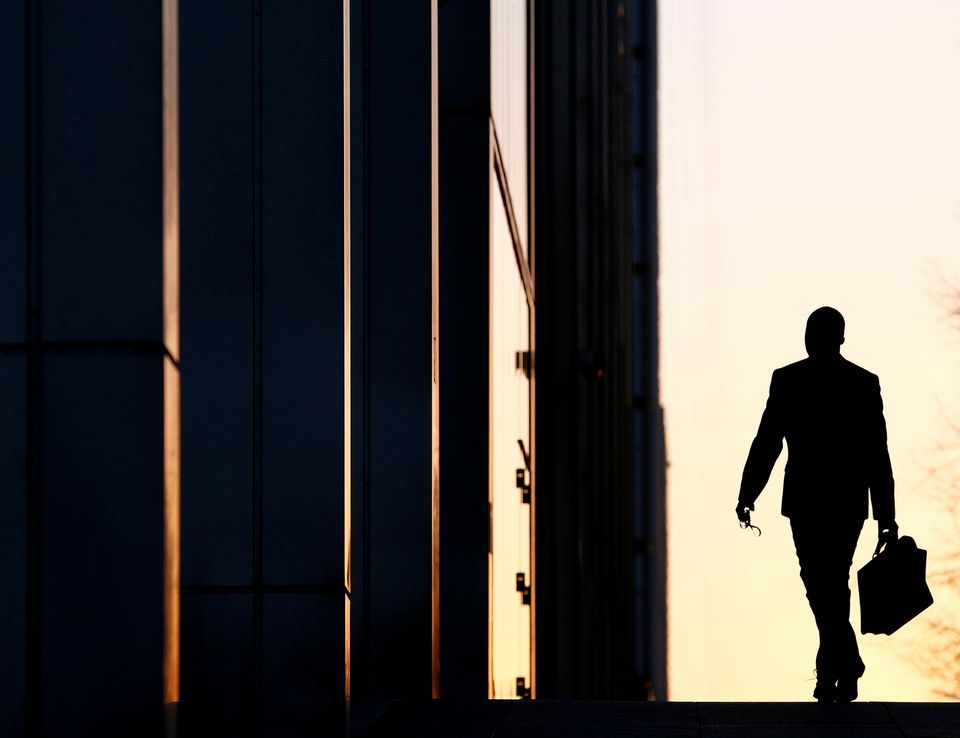