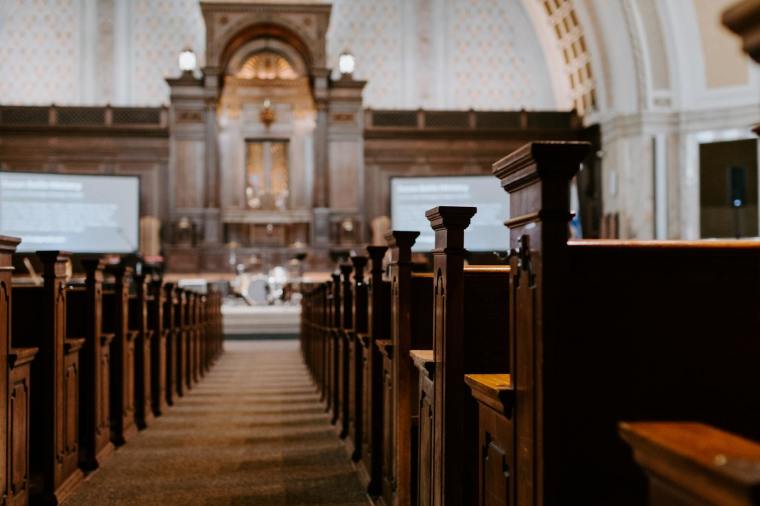 Two congregations, a pastor and a conservative Christian group are suing North Carolina Gov. Roy Cooper for a broader exemption to a state order banning indoor gatherings of more than 10 people.

Berean Baptist Church of Winston-Salem and People’s Baptist Church in Greenville joined the Christian conservative mobilization network Return America in filing a complaint Thursday with the U.S. District Court for the Eastern District of North Carolina.

The Christian groups are seeking injunctive relief from state executive orders aimed at combatting the spread of the coronavirus by limiting mass gatherings, including church services.

The congregations have been unable to hold in-person, indoor worship services since the governor first signed the orders.

According to the complaint, Cooper’s orders are “unconstitutional both facially and as applied to Plaintiffs.”

“Governor Cooper’s Orders have been interpreted, applied, and enforced by his Office and local law enforcement authorities as prohibiting indoor gatherings for religious worship by more than 10 people,” the lawsuit reads.

“The Orders are not neutral laws of general applicability because they target Constitutionally protected activity, significantly burdening the Plaintiffs’ right to freedom of religion and assembly, establishing an orthodox form of religious exercise approved by the State, all the while providing broad exemptions for many other gatherings of more than 10 people that are not constitutionally protected.”

Return America, a coalition of religious leaders and educators headed by Berean Baptist Pastor Ronnie Baity, held a rally in downtown Raleigh outside of the state’s legislative building on Thursday to announce the lawsuit and demand that the restrictions be lifted.

According to The Associated Press, the rally was attended by about 500 people.

“Freedoms curbed eventually becomes no freedom at all,” Baity was quoted as saying. ”If there’s ever been a time our communities need the church, it is now.” 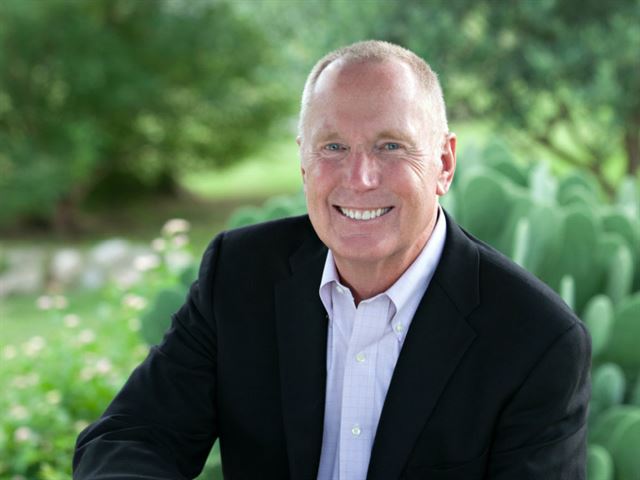