“Then God blessed them and said, ‘Be fruitful and multiply. Fill the earth and govern it. Reign over the fish in the sea, the birds in the sky, and all the animals that scurry along the ground’”—Genesis 1:28 (NLT).

Kneeling beside my flower beds, I pulled on the stubborn weeds clinging to the earth. They were refusing to give up their temporary home. When they finally released their hold, I almost tumbled backwards.

I love to feel the cool earth beneath my fingers. That’s why I don’t always wear gloves when doing yard work. Yes, my hands and fingernails get dirty, but soap and water are the remedy.

Whether it’s mowing, cleaning my yard of debris after a storm, weeding or planting flowers, I enjoy nature. Since I was a child growing up in southwestern Louisiana, I’ve always had an affinity for God’s creation.

As a child, I always felt connected to God through His creation. Instead of watching television, I could always be found outside. When I craved solitude, I hid in the branches of a Mimosa tree. I could also spend hours lying in the grass, watching the clouds or on my stomach looking for four-leaf clovers.

Looking back, I think part of my desire for the connection I sought through nature was because of shyness. As a confirmed bookworm, I never felt as if I fit with the “in” crowd. I wasn’t athletic, nor did I consider my looks attractive.

But spending time with God, inhaling all the earth had to offer, filled me with a sense of belonging. While I might not have felt accepted by the popular crowd, my Heavenly Father’s presence reassured me of my value.

In Psalm 24:1, David writes, “The earth belongs to the Lord. And so does everything in it. The world belongs to him. And so do all those who live in it” (NIRV).

I think it breaks God’s heart to see what mankind has done to His creation. I know it breaks mine. Sometimes, it makes me angry.

For example, since we’ve been urged to wear protective gear during this pandemic, I’ve seen an increase in littering. Social media and news stories showing the disposal of gloves and face masks outside of stores reveals mankind’s selfishness. Someone, usually an employee, must pick up and dispose of the discards properly. 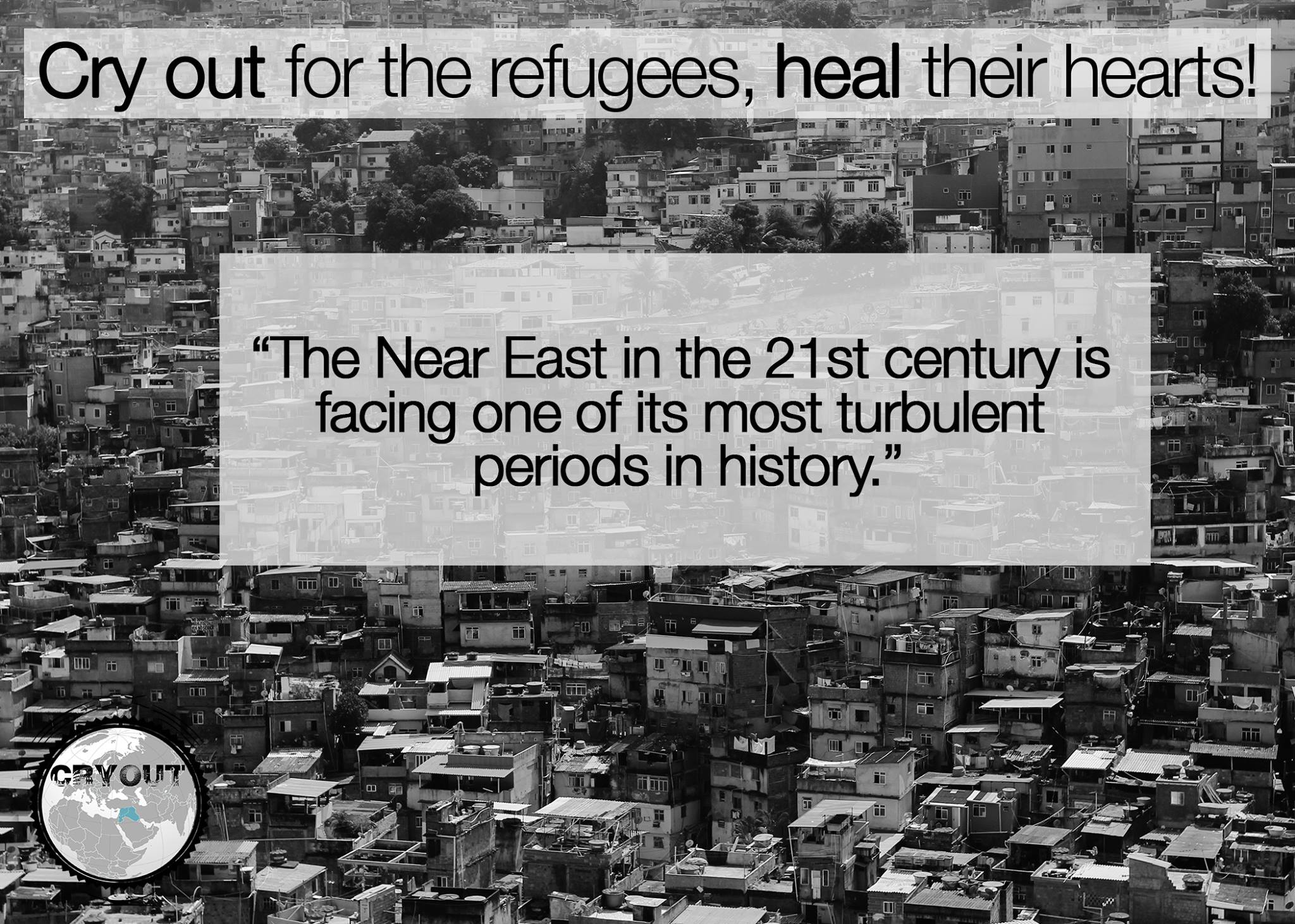 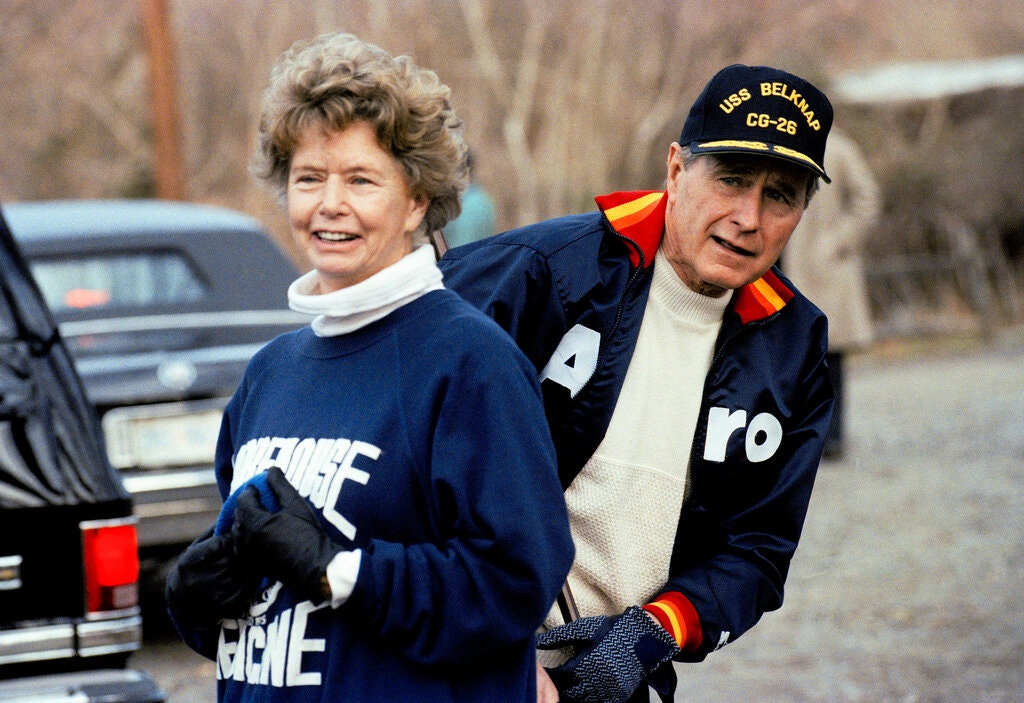