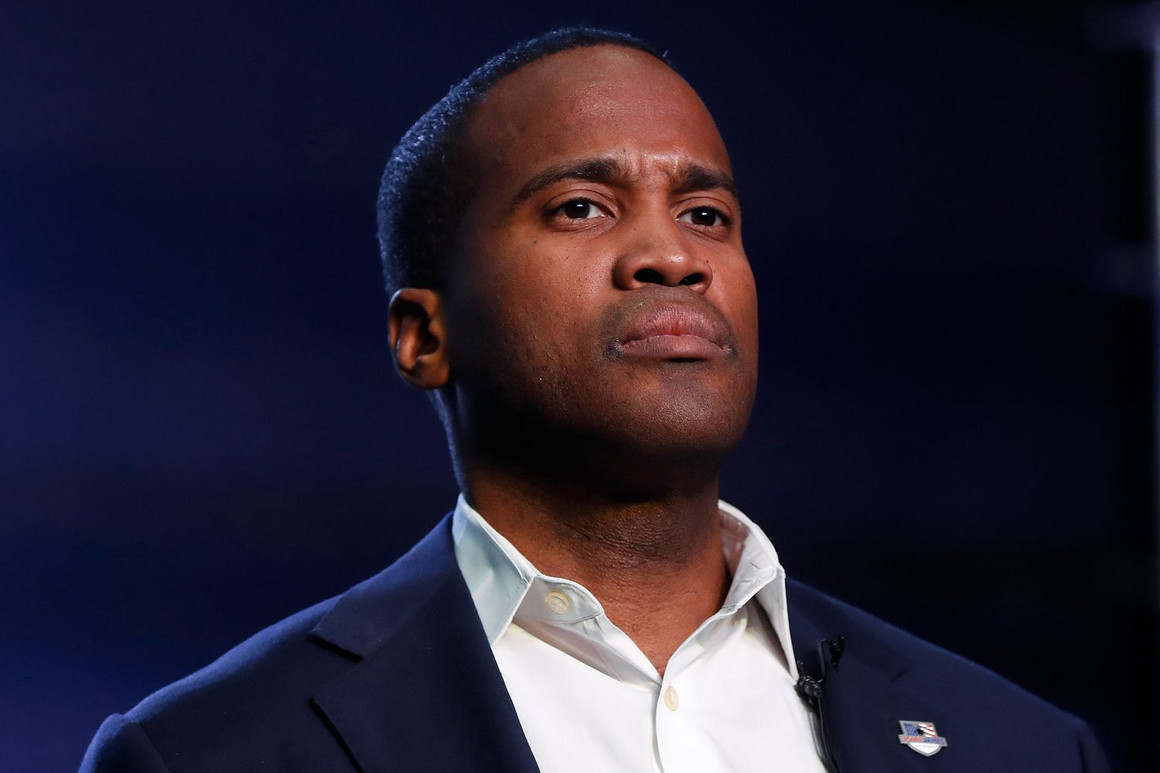 Few Republicans are willing to say a negative word about President Donald Trump.

John James — a rising star in the GOP who last year was floated to be Trump’s ambassador to the United Nations, and is now waging an uphill campaign for Senate in Michigan — is taking a different approach.

During a video conference with black community leaders last week, James was asked whether he disagreed with Trump on anything given the president’s support of his candidacy.

“Plenty, plenty of issues,” James responded. “Everything from cutting Great Lakes funding to ‘shithole countries’ to speaking ill of the dead,” apparently referring to Trump’s disparagement of the late Sen. John McCain. “I mean, where do you want to start?”

“And so yes, there’s gonna be places that I disagree with the president and those are just a couple,” he added.

James, a 38-year-old Iraq War veteran, also pushed back against what he described as a Democratic talking point that he was bankrolled by the president and Education Secretary Betsy DeVos, who hails from one of the state’s wealthiest political families.

(While James hasn’t received funding from the education secretary, her family has contributed heavily to a super PAC supporting his candidacy.)

The candidate made the case that he is taking a balanced approach toward the president and wasn’t afraid to disagree with him. He said he wasn’t focusing his campaign on Trump, though he acknowledged that many would see the race through the prism of the president.

“I do recognize that it’s human to disagree with people and like I’ve said millions of times, I can agree with the president without worshiping him. I can disagree without attacking him,” James said.