On the last night of her life, my cat watched fireworks and flaming paper lanterns illuminate the dark New Delhi skies.

Prime Minister Narendra Modi had asked India’s 1.3 billion people, living under the world’s largest lockdown, to turn lights off and place earthen lamps — the Hindu symbol of good over evil — on window ledges and balconies in solidarity against coronavirus.

In India, where holidays and festivals are marked by an excess of color and light and sound, more is always better. So it was a fitting last home for a pet that lived in nine cities, in five countries on three continents.

In 2018, as I set out for a new job in India, my eight-year relationship ended. Friends and family worried: Will you be OK alone? I wasn’t alone, I told them. I had Little Kitty. When the lockdown was imposed, I told them the same.

Then, in April, she got very sick and died. My constant companion of 14 years was gone. The isolating constraints of a pandemic brought out the sharp contours of my solitude.

I found comfort in the many ways that New Delhi, a capital region of 29 million people, took care of its stray animals, whom I viewed even in normal times as the emotional balm for an anxious city.

I reported about despair at a bus depot on the edge of Delhi, where hundreds of people waited to cross into the neighboring states of Uttar Pradesh and Haryana, many with only a small bag of belongings. For weeks, the unemployed stood a meter apart in lines around city blocks for hot meals handed out at shuttered schools and temples.

With the disappearance of foot traffic, the animals, too, could starve. Instead, bands of volunteers fed Delhi’s army of street dogs, cats, wild birds and wandering cows, leaving plastic take-out bowls of kibble or rice on otherwise abandoned streets.

A love of animals cuts across India’s many religious, class and caste divisions. For Hindus, feeding animals is a form of worship. And caring for mine during the coronavirus crisis in India felt like a prayer.

The lockdown meant I could be home to nurse my cat, feeding her chicken broth through a syringe. My sadness was mixed with gratitude that I could care for her after so many years of companionship.

Our veterinarian made house calls, but not during the lockdown. So for six days, I pleaded my case at checkpoints.

Dr. Gandhi’s clinic was reduced to skeletal staff in a single room. Clients crowded around sick animals. In the end, my cat died at home; I cried when I called to tell him that Little Kitty was gone.

Like many of India’s dead, animal and human, she would be cremated, because a fiery dissolution brings a swifter, more complete release of the soul.

Past the ancient settlement of Mehrauli, in an area of farms and well-appointed weekend homes, sat a gated complex with Hindu icons, aloe plants and a pink jacaranda tree. I removed my shoes and entered the prayer room — one wall covered in framed pet photos, and in the corner an altar with a statuette of Shiva, the Hindu god of destruction.

The gatekeeper laid my cat on a pushcart. He sprinkled sacred Ganges River water on her body, lit a cone of incense and said some words in Hindi.

We are all experiencing loss right now of a collective magnitude impossible to fathom. Mine, a tiny ripple in that cataclysm, was soothed by the ways that Delhi has continued to care for its own, human and animal alike. 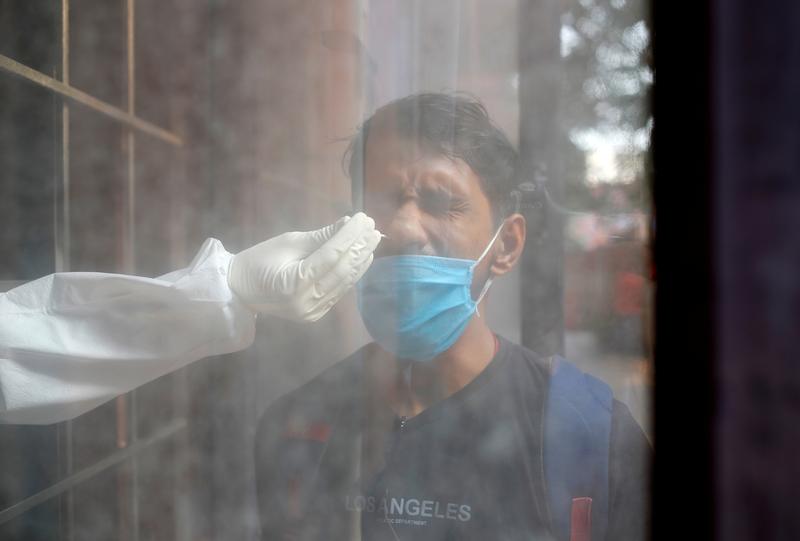