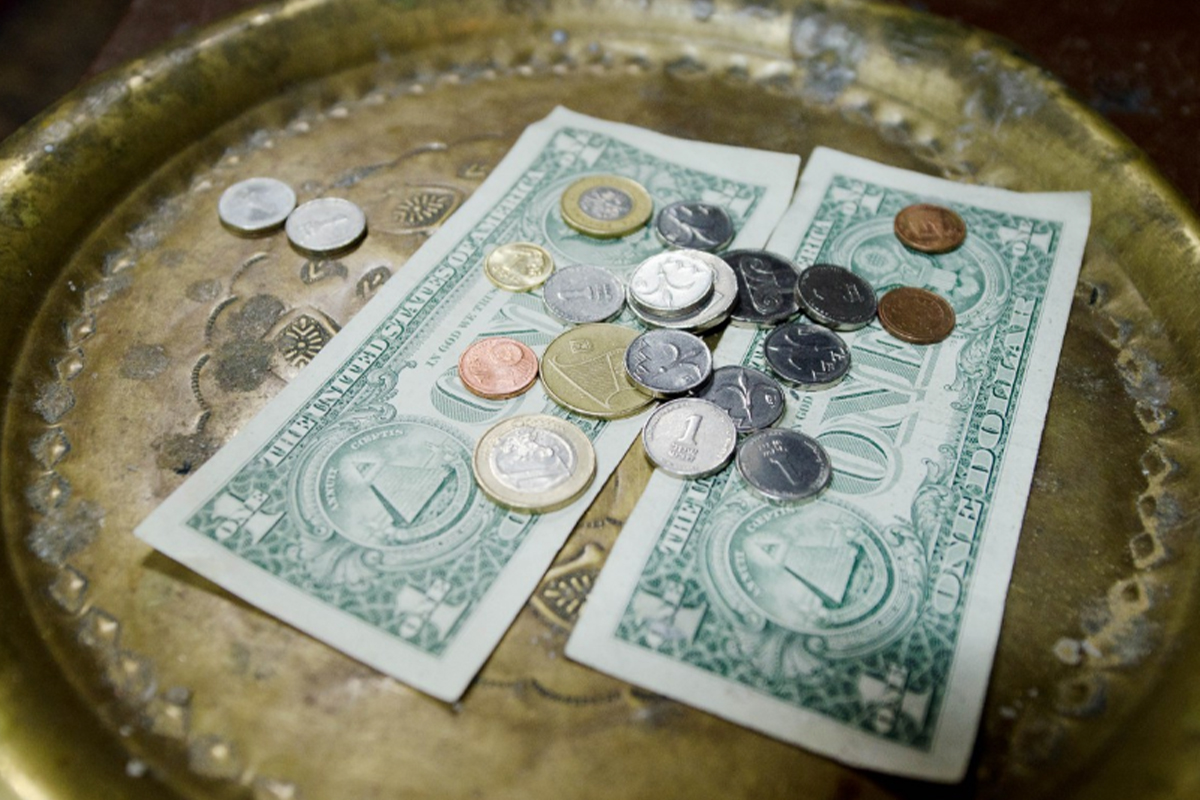 More than 12,000 Catholic churches applied for PPP loans meant to hold small businesses together in the US.

Three in four had them granted as small businesses are forced to make life-changing and devastating decisions over their futures after being denied the money that was specifically meant for them.

Between 12,000 and 13,000 of the 17,000 US Catholic churches applied for PPP loans, denying the lifeline meant for millions in their communities.

The study found that the larger the church, the more likely it was to have applied for federal aid.

Churches of all faiths have been advised to assess their needs as most technically qualify for PPP, but the move is causing a crisis of morality considering Jesus’ teachings and the unregulated wealth held by the Vatican.

The much-needed loans from the federal Paycheck Protection Program has already seen national chains soak up millions of dollars meant for smaller fish.

This sparked an outcry among Americans on behalf of the millions of businesses it was meant for but who have been shut out.

Pat Markey, the executive director of the Diocesan Fiscal Management Conference, an association of finance officers from Catholic dioceses, estimates that around 6,000 Catholic parishes had their applications for federal funding approved in the first round of PPP and around 3,000 have received loans so far in the second round, according to CBS.