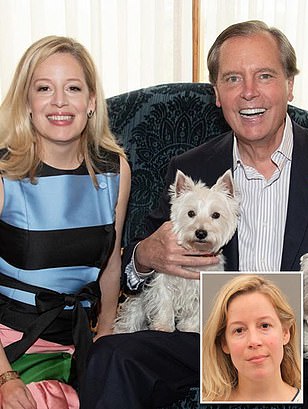 Leslie Ann Caron was charged with injury to an elderly person, a third-degree felony in Texas; Dewhurst, 74, called Houston police Tuesday. Caron allegedly kicked Dewhurst on May 13 during an argument over him not calling a business partner; she allegedly scratched and bit him days later. Caron made accusations that Dewhurst had physically hurt her in the past. Charges might have been a misdemeanor if Dewhurst had been under the age of 65, but the charges were elevated to a felony because of his age. Dewhurst served 12 years as lieutenant governor before losing his bid for a fourth term in 2014; he also ran for U.S. Senate in 2012 but lost in a primary runoff to Ted Cruz. Dewhurst was a powerful ally of Rick Perry, who was then the Texas governor. 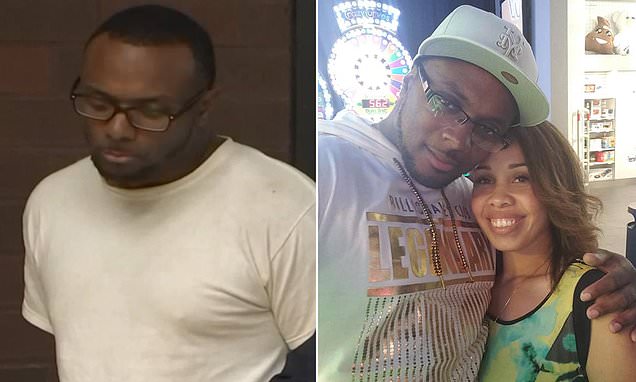