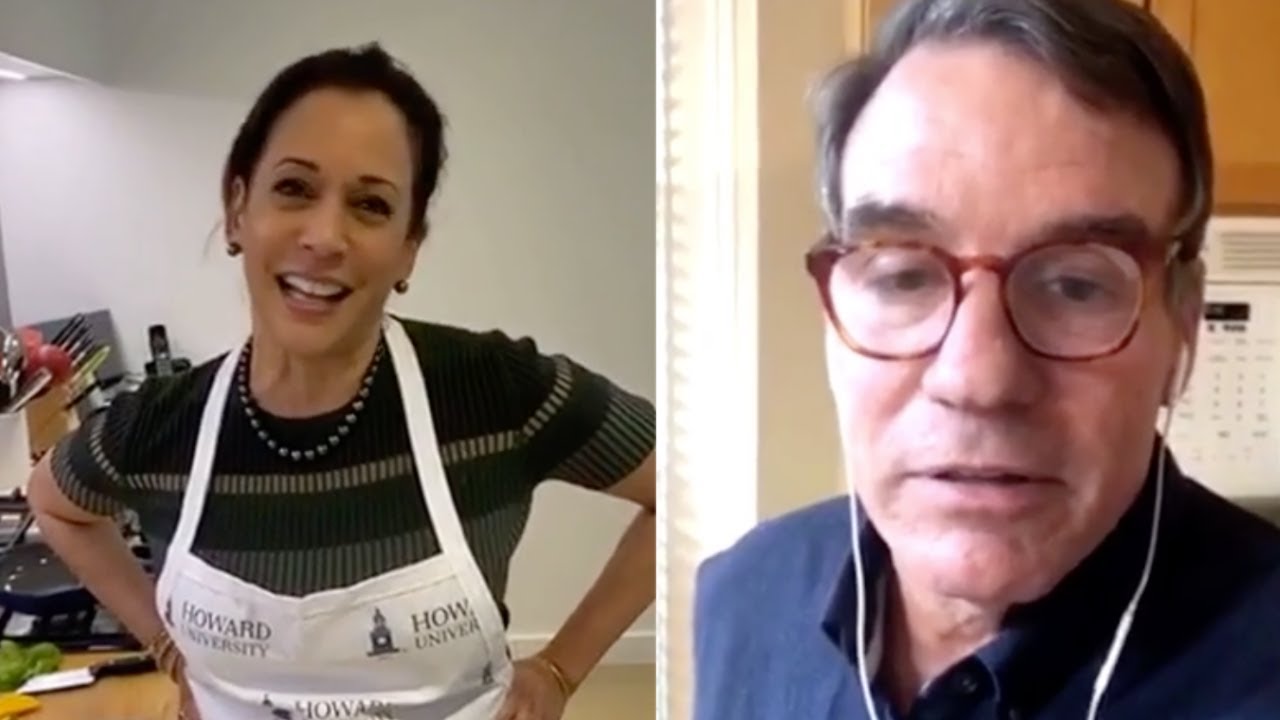 California Democratic Senator Kamala Harris came to Sen. Mark Warner’s rescue following his viral tuna melt debacle, giving the Virginia Democrat a ten-minute tutorial on how to make the sandwich without destroying the collective American appetite to ever eat again.

Senator Warner gained social media infamy this week with a (deliberately) haphazard video tutorial on how to make the world’s worst microwave tuna melt. The resulting creation spawned a torrent of revulsion and, from the look of things, an international mayonnaise shortage.

But it also drew a kind offer from Senator Harris to school Warner on the finer points of tuna sammy assemblage, social distancing-style.

True to her word, Harris took to Instagram Wednesday night and began to detail pro techniques that eluded Warner — like “draining” the tuna and adding fresh ingredients like minced celery and onion.

Then, Harris advised Warner, “You mix the mayonnaise in!”

That’s where things got weird. 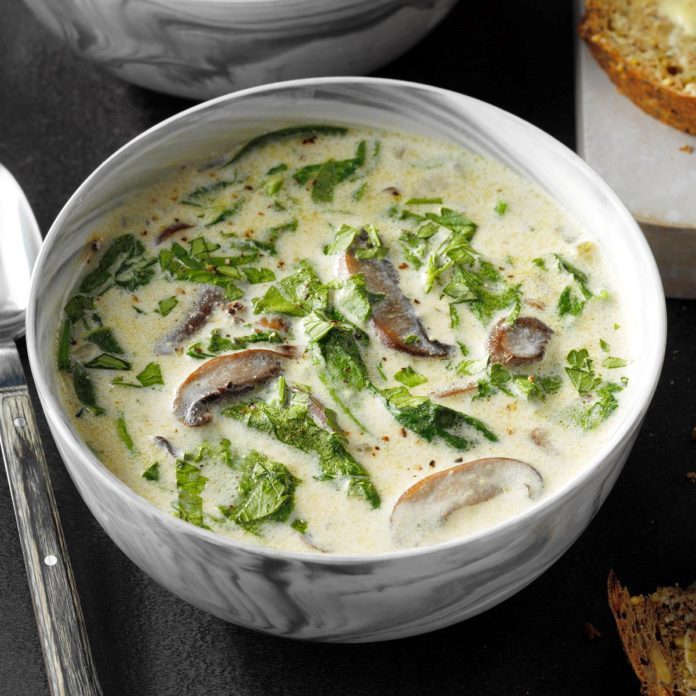 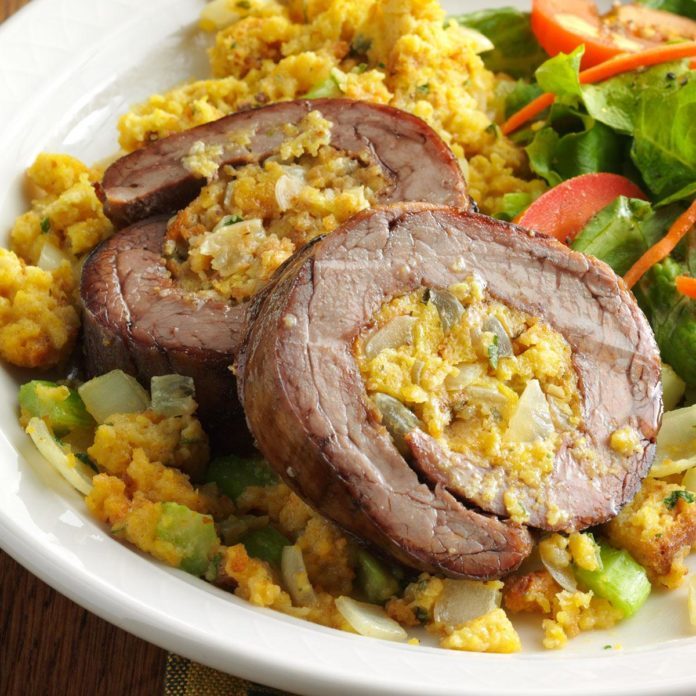 Michael Brown on A Challenge to Pro-Life Voters