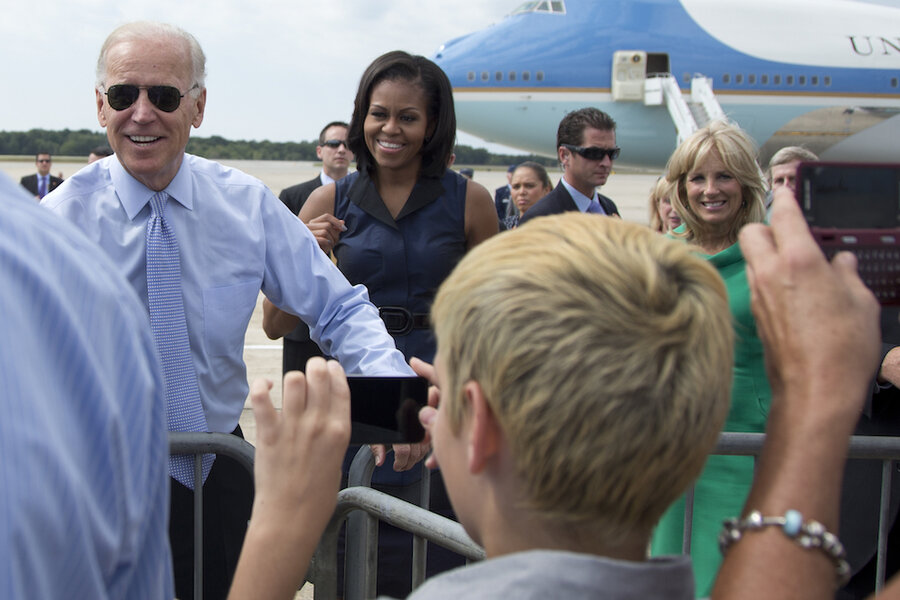 Presumptive Democratic presidential nominee Joe Biden has committed to choosing a woman as his running mate. But an Obama family confidante on Tuesday said there’s “no chance” that woman will be Michelle Obama.

Valerie Jarrett, a former Obama White House senior adviser, took a hatchet to the recent speculation that the former first lady would consider joining the Democratic ticket with Biden, who served as her husband’s vice president.

“The reason why I’m being so unequivocal is that there just simply has never been a time when she’s expressed an interest in running for office,” Jarrett said in an interview with The Hill. “She’s not demurring here. She’s not being hard to get. She doesn’t want the job.”

But the former first lady’s name has recently been floated as a politically savvy vice presidential option. Biden further fueled that theory recently when asked if he would consider choosing Obama, who, according to Gallup, was America’s most admired woman the past two years.

“I’d take her in a heartbeat,” Biden told Pittsburgh’s KDKA on Monday. “She’s brilliant. She knows the way around. She is a really fine woman. The Obamas are great friends.”

But Jarrett said that’s wishful thinking — and Biden himself said he didn’t believe Obama would accept the role if offered.

“Of course he would take her. That’s not the question,” Jarrett said. “The question is, is this the way in which she wants to continue her life of service?”

The former first lady is currently focused on a voter registration effort she launched in 2018 called When We All Vote, which has enlisted the help of “Hamilton’s” Lin-Manuel Miranda, country music stars Faith Hill and Tim McGraw, and singer Janelle Monae.

Due to the coronavirus pandemic, the voter registration push has gone virtual, with Obama teaming up with DJ D-Nice and others to host online “#CouchParty” events. But the former first lady’s aim of “changing the culture around voting” remains the same, Jarrett said.