A Washington choir is in mourning after the novel coronavirus ripped through its ranks at lightning pace. Two members of the Skagit Valley Chorale have died and multiple others are confirmed infected with COVID-19 following a routine practice some three weeks ago.

According to a report in the LA Times, the group was debating whether or not to hold their weekly rehearsal — slated for March 10 — but decided to go ahead given that there were no reported cases in their area at the time.

Upon receiving a notice from choir conductor Adam Burdick, about half of the 121-strong choir turned up for rehearsal at Mount Vernon Presbyterian Church. They took precautions; hand sanitizer was offered at the doors and physical contact was largely scaled back. According to those present, none of the attendees were showing symptoms.

Fast forward three weeks and some 45 of them have now been diagnosed with COVID-19. Three have been hospitalized and two are dead.

Experts are dumbfounded by the extent of the outbreak, not least because the virus spread so widely despite a restriction on physical contact.

Indeed, many have insisted that the disease must have taken on airborne characteristics and been transmitted from people who were not exhibiting any symptoms. This contradicts the officials line from the World Health Organization, which argues that the illness is spread via larger “respiratory droplets,” emitted when a person coughs or sneezes. 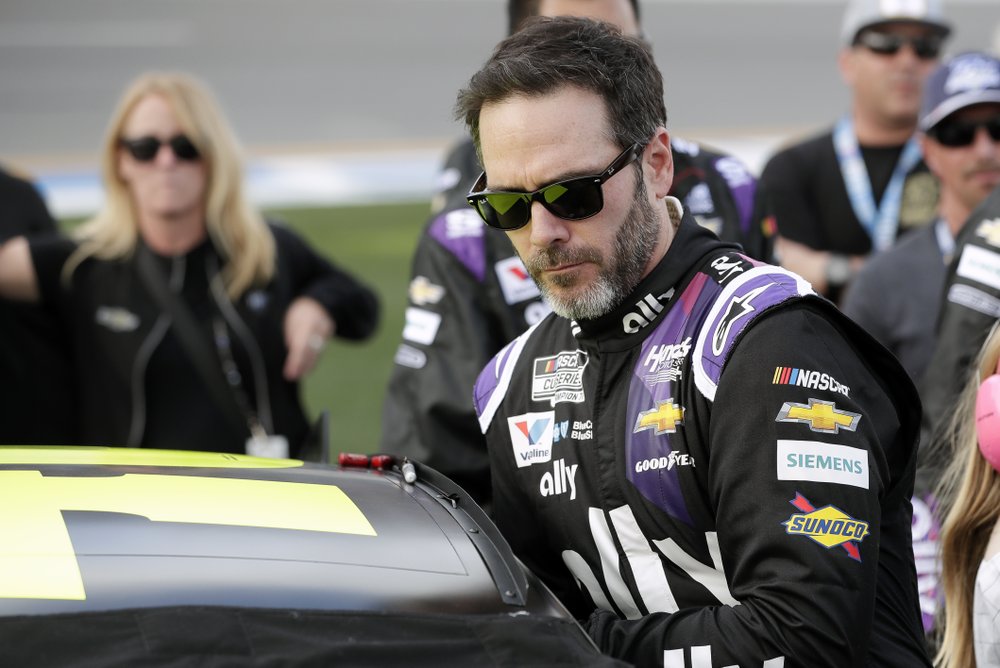 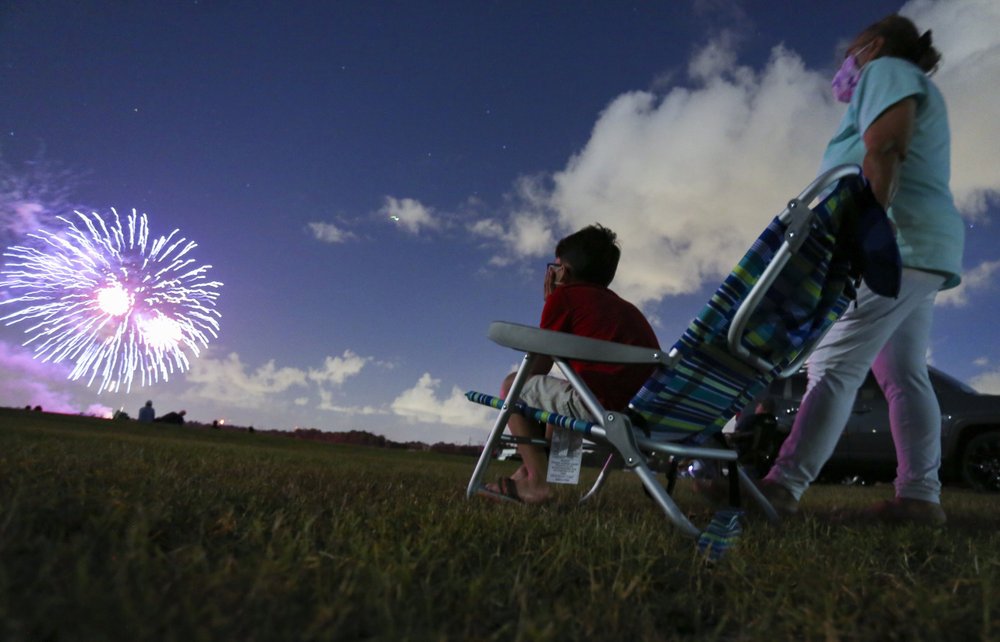 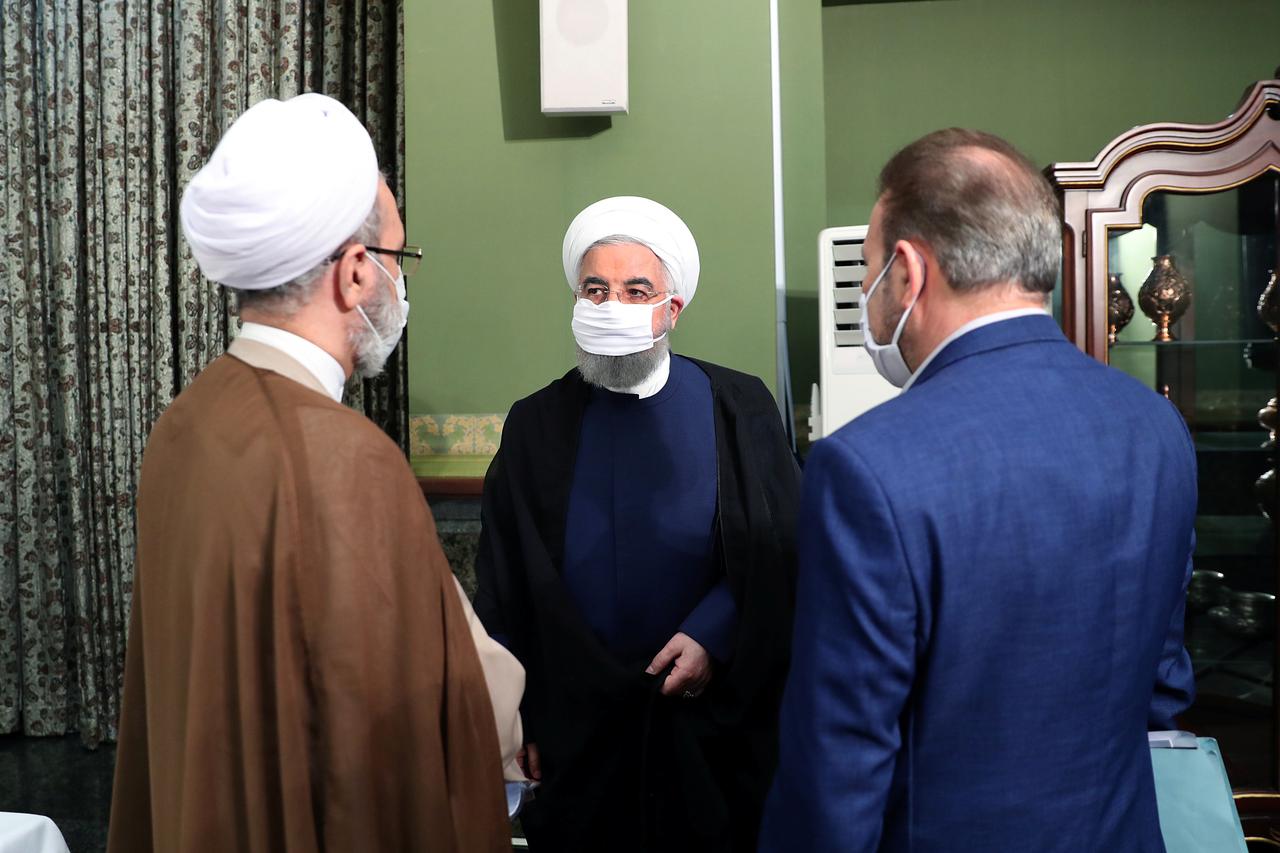