After weeks of holding out hope the Tour de France would be able to go ahead as planned despite the coronavirus pandemic, the world’s most famous cycling race was finally added to the list of sporting events called off.

It may still happen this year, but it’s clear the three-week race won’t be starting on June 27 in the Riviera city of Nice as scheduled.

French President Emmanuel Macron effectively made that decision in his speech to the nation on Monday when he announced that all public events with large crowds have been canceled until at least mid-July.

“Given that it’s now impossible that the Tour starts at its planned date, we are consulting with the (International Cycling Union) to try and find new dates,” race organizers said Tuesday.

The last time the Tour was not held was in 1946, with the nation still emerging from World War II. It was also stopped during WWI.

While cycling’s biggest event could be scrapped altogether, organizers are discussing potential later dates. New plans could be announced before the end of April following discussions between organizer Amaury Sport Organisation and the International Cycling Union.

Holding the race without legions of fans on the roadsides and mountain passes of France — an idea previously proposed by French Sports Minister Roxana Mărăcineanu — is not something organizers are likely to favor.

Millions of fans watch each year’s race in a festive atmosphere across many regions. This year’s event has 21 stages, with the longest of them stretching 218 kilometers (135 miles). Thousands of police officers are needed to keep crowds under control and help negotiate safe passage for riders.

Riders, too, have to be physically ready to tackle the grueling race — and able to actually attend it. After weeks of confinement, competitors would likely need several more weeks to get into racing shape.

Borders would have to be open, too, so racers like last year’s winner — Colombian rider Egan Bernal — can travel to France.

Juggling the cycling calendar is also tricky because of the various races scheduled throughout the season, including the Giro d’Italia and the Spanish Vuelta.

The Giro, which had been set for May, was called off late last month. The Spanish race, which is also owned by ASO, is still on the schedule for Aug. 14-Sept. 6.

If the Tour de France were to be held after the Spanish Vuelta in September, it could clash with the rescheduled French Open tennis tournament. The clay-court Grand Slam tournament at Roland Garros, normally in late May and June, has been pushed back to Sept. 20-Oct. 4. 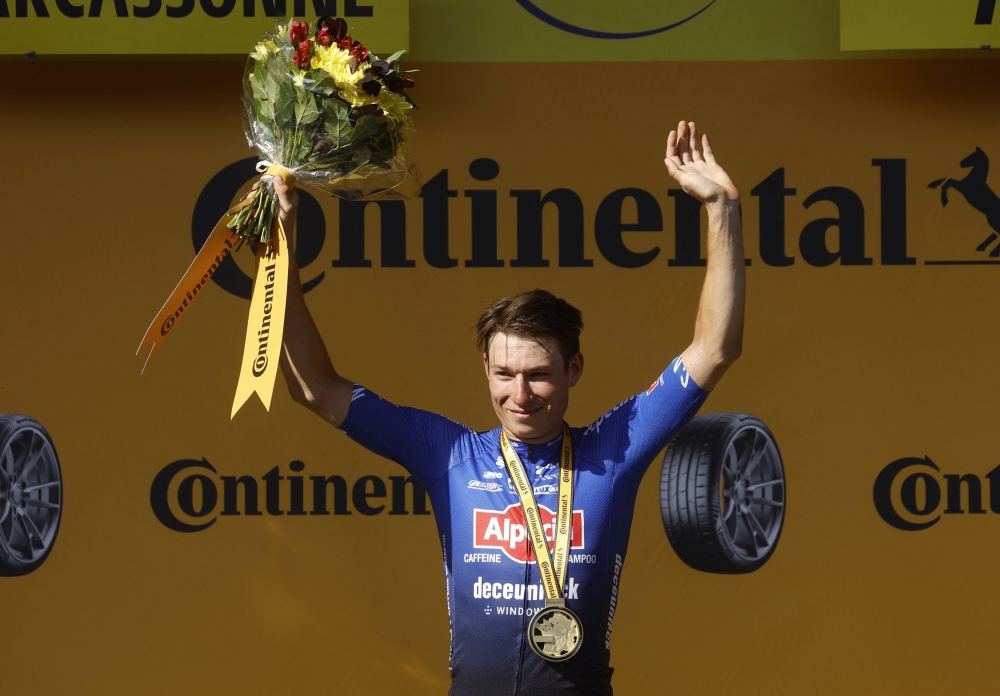 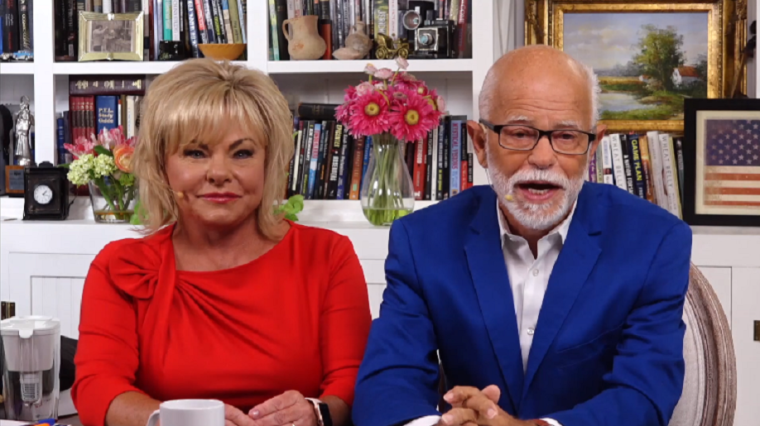 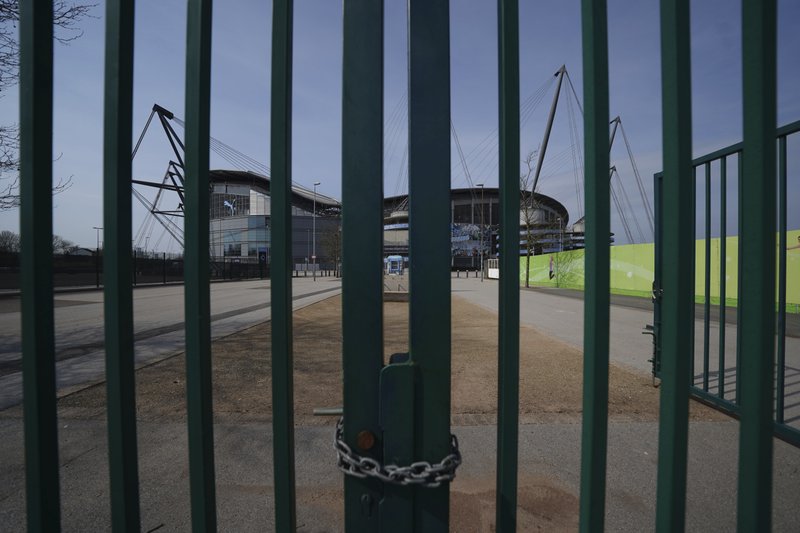