Soccer has resumed in Turkmenistan with spectators as the Central Asian nation lifted a suspension of its national league.

Around 500 people attended Sunday’s game between Altyn Asyr and Kopetdag in a 20,000-capacity stadium in the capital, Ashgabat. It was the first fixture played in the Yokary Liga since March 20.

The crowd size was broadly in line with typical domestic league games in Turkmenistan and, as usual, attendance was free. The game ended 1-1.

The eight-team league was suspended on March 24 amid the coronavirus pandemic.

Turkmenistan is one of the few countries in the world which have not reported any cases of the new coronavirus.

Professional soccer is being played in only a small number of countries, too. The ex-Soviet nations of Belarus and Tajikistan are among the holdouts, along with Taiwan and Nicaragua. Those leagues have attracted extra attention from foreign fans craving games to watch.

Charles Leclerc has won his second straight F1 Virtual Grand Prix after taking the checkered flag on the Shanghai track.

The Ferrari driver started the Chinese GP in pole position and finished ahead of Red Bull’s Alex Albon and Guanyu Zhou, who races for UNI-Virtuosi Racing in Formula 2.

The 22-year-old Leclerc, who has won two F1 races, only started playing the video game at the start of the month.

“Charles got the better of me and I am disappointed, back to the drawing board for round three,” Albon said. “It’s not the real thing but to keep time ticking over it’s been really good.”

The actual Chinese GP, originally scheduled for April 19, was postponed in February.

With the F1 season halted by the coronavirus pandemic, the sport launched a virtual series to keep fans entertained.

Wayne Gretzky is optimistic the NHL will be able to resume at some point this summer.

“The Great One” told The Associated Press on Sunday he’s hopeful hockey and other sports will be able to come back from the coronavirus pandemic and serve as a positive sign that conditions are improving.

“I really believe somehow, someway, that the leadership in this country and in Canada, that we’re going to figure this out,” Gretzky said. “And I really believe that we’ll see hockey and some sort of other sports in June, July and August, albeit in a different way, but I really see it coming to fruition. I think it’s going to happen.”

Gretzky, who holds the all-time records for goals, assists and points, is self-quarantining in California and trying to help the NHL with content during its pause for the pandemic. He and Alex Ovechkin recently taped their first joint interview to air Monday, and they’ll play the NHL20 video game against each other Wednesday.

The league is considering several options on trying to resume this season, including going directly to the playoffs at several neutral sites. Gretzky believes the NHL will find a way.

“Maybe I’m wrong,” he said. “Maybe I’m too optimistic. I think I’m not. I hope that that’s a good sign for everyone that we’re moving on in life, in business, in sports. I really see in the next couple months something good happening.”

Players and coaches at Roma have waived their salary for four months to help the Italian club get through a crisis sparked by the coronavirus outbreak.

With Roma having not played a competitive match since March 1 because of the pandemic, the players and coaching staff will forgo salaries due to them for March, April, May and June.

Roma says “if the current season resumes and is completed, the club and the players, coach (Paulo Fonseca) and his staff have agreed an incentive plan to be paid subject to the achievement of certain sporting objectives.”

The players will reportedly get back three of the missed months’ wages in the next fiscal year.

Roma added that players and coaches also have agreed to top up the wages of Roma employees who have been placed on the Italian government’s social safety-net scheme, ensuring they will still receive their full regular salaries.

Roma chief executive Guido Fienga said the gesture has “proved that we really are in this together.”

The stadium of English Premier League club Brighton has been converted into the south coast’s biggest drive-in coronavirus testing center.

The appointment-only center has been put in place at the American Express Community Stadium as part of the drive to increase testing for National Health Service (NHS) staff and other key workers.

“The Amex will be the biggest testing site anywhere on the south coast, and will be used for self-testing and assisted testing,” Brighton chief executive Paul Barber said.

“The center was scheduled to see more than 50 NHS frontline workers on Saturday afternoon, and they will have the results of their tests within 48 hours. Within a few days, the site should reach its capacity of up to 1,000 tests a day.”

British horse racing’s most successful flat trainer of all time is recovering after contracting the coronavirus.

Mark Johnston has been isolating since having the symptoms confirmed and his family says he is making good progress.

His son, Angus, told Racing TV “he had a couple of days in bed, but was back up yesterday and is starting to move around.”

Angus added that his father is “eager to get back to work — mum is having to put the brakes on him.”

All racing in Britain is suspended amid the pandemic and no return date has been set. 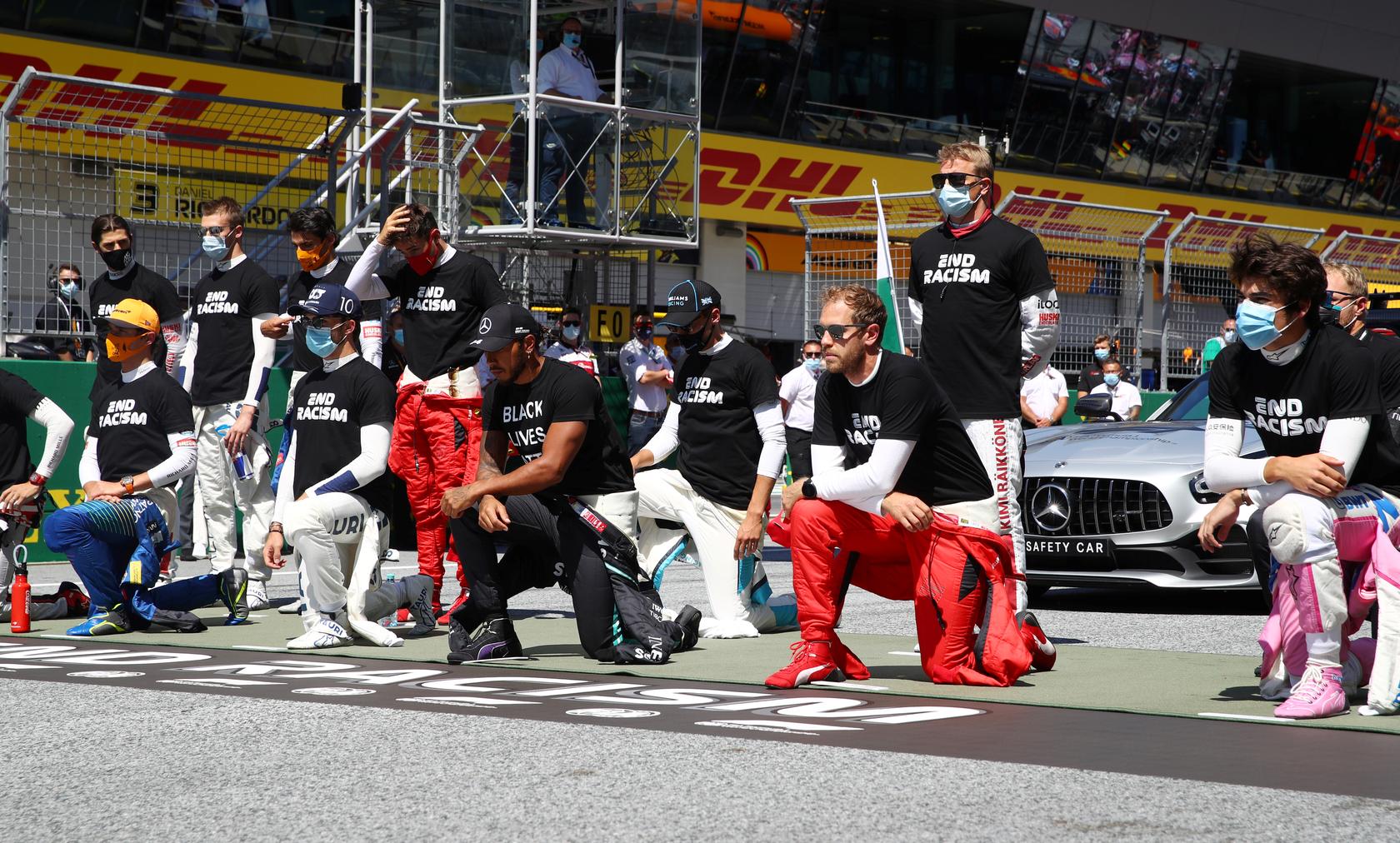 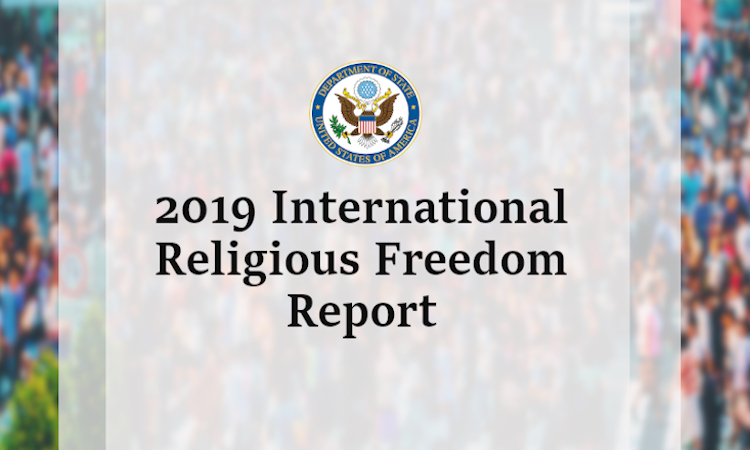 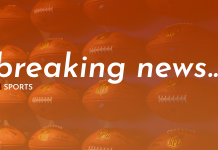 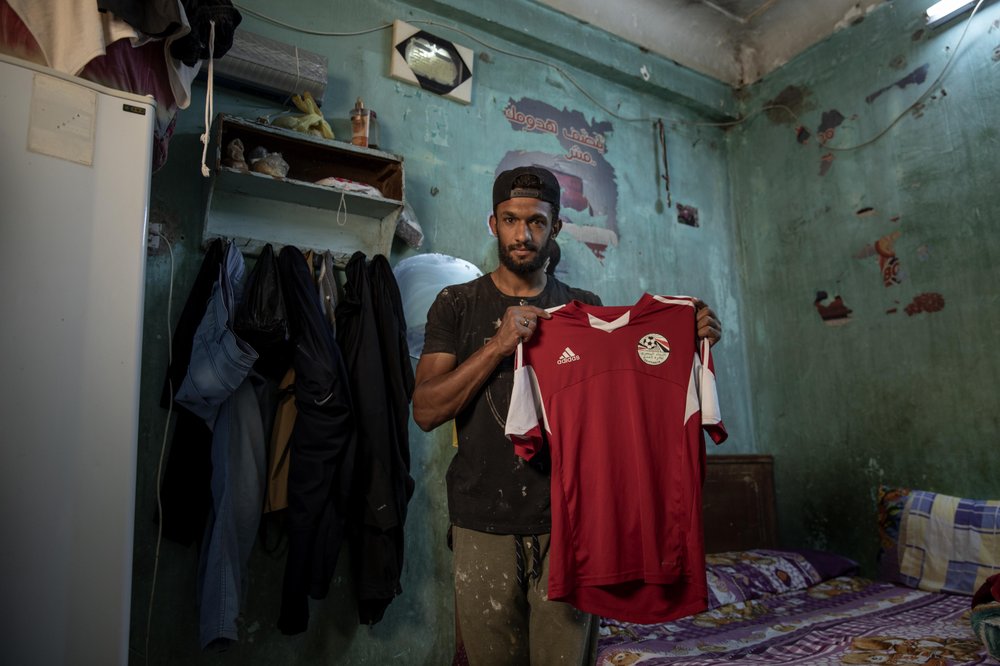 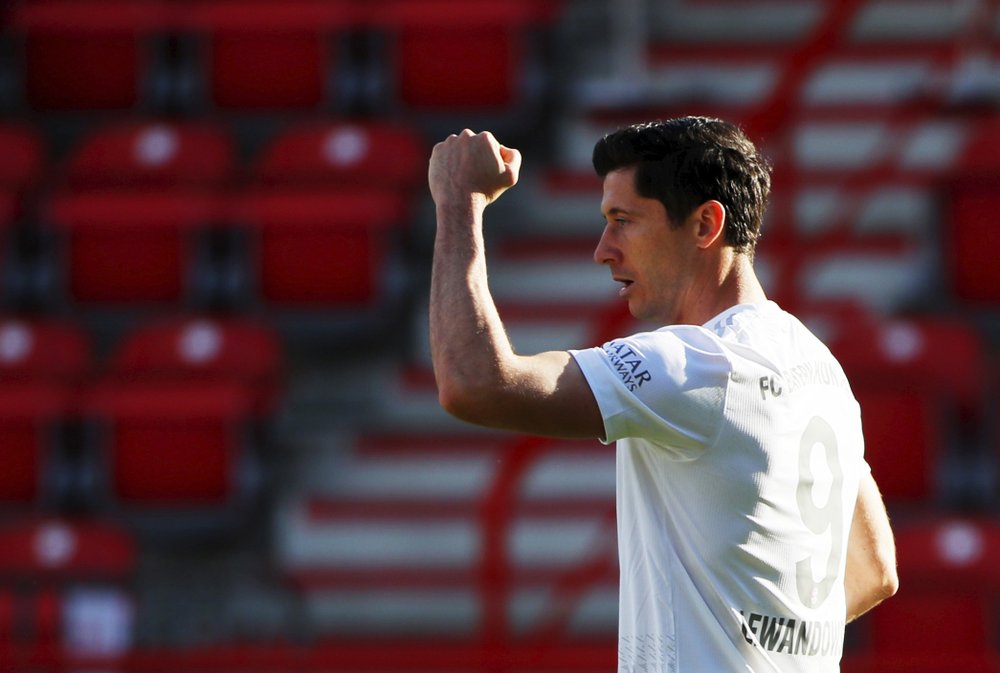