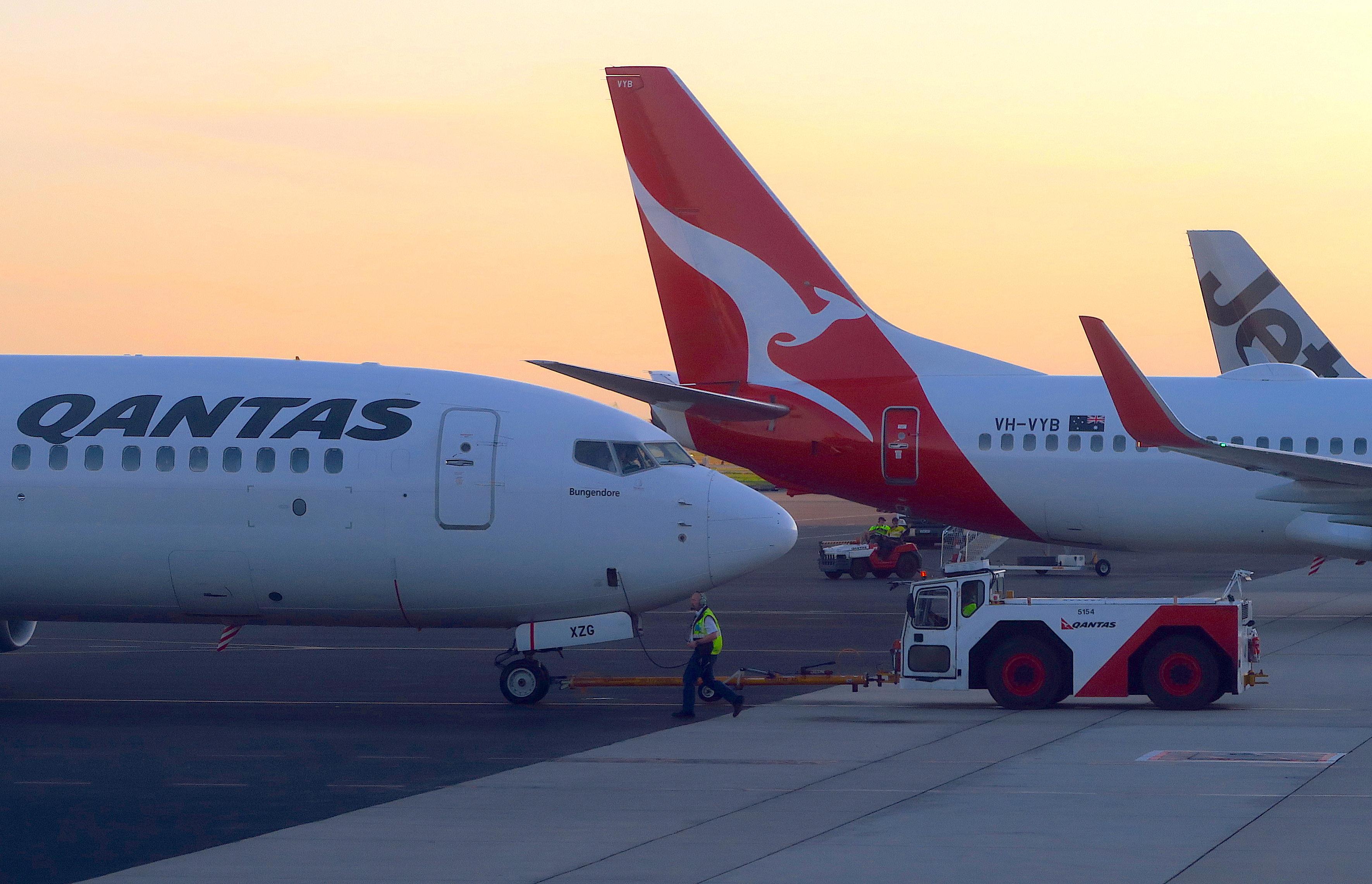 Qantas staff are exploring options, including a class action alleging the airline failed to adequately protect them against Covid 19, after more than 59 employees became infected along with some family members.

The Flight Attendants’ Association of Australia has begun exploring possible legal avenues for staff, amid deep dissatisfaction about the way in which Qantas has handled what they say are the risks, particularly to cabin crew.

“Our members have asked us to explore what options are available to them,” vice president of the FAAA, Bruce Roberts, told Guardian Australia.

The flights will operate for a month, Qantas said.

Previously air crew were exempt from quarantine – unlike their passengers – to allow them to maintain a semblance of normal life while staffing essential flights.

Crew were told to social distance and not to interact with members of the community at risk ports. But crews were still able to eat out in the hotels where they were accommodated.

The emergence of recent clusters among flight crew had raised a new awareness of the risk of Covid-19 in returning flight crew and those operating repatriation flights.

With the cruise ship industry now banned from Australian ports, there has been growing concern about the possibility that international airline crews could become a new vector for infections into the community.

Far more stringent protections were taken on the most recent rescue charter flight from Uruguay which brought back a large number of infected people from the cruise ship, Greg Mortimer, to Melbourne. The planes were met by emergency staff in full hazmat suits.

Many Romanian patients without critical care during coronavirus pandemic