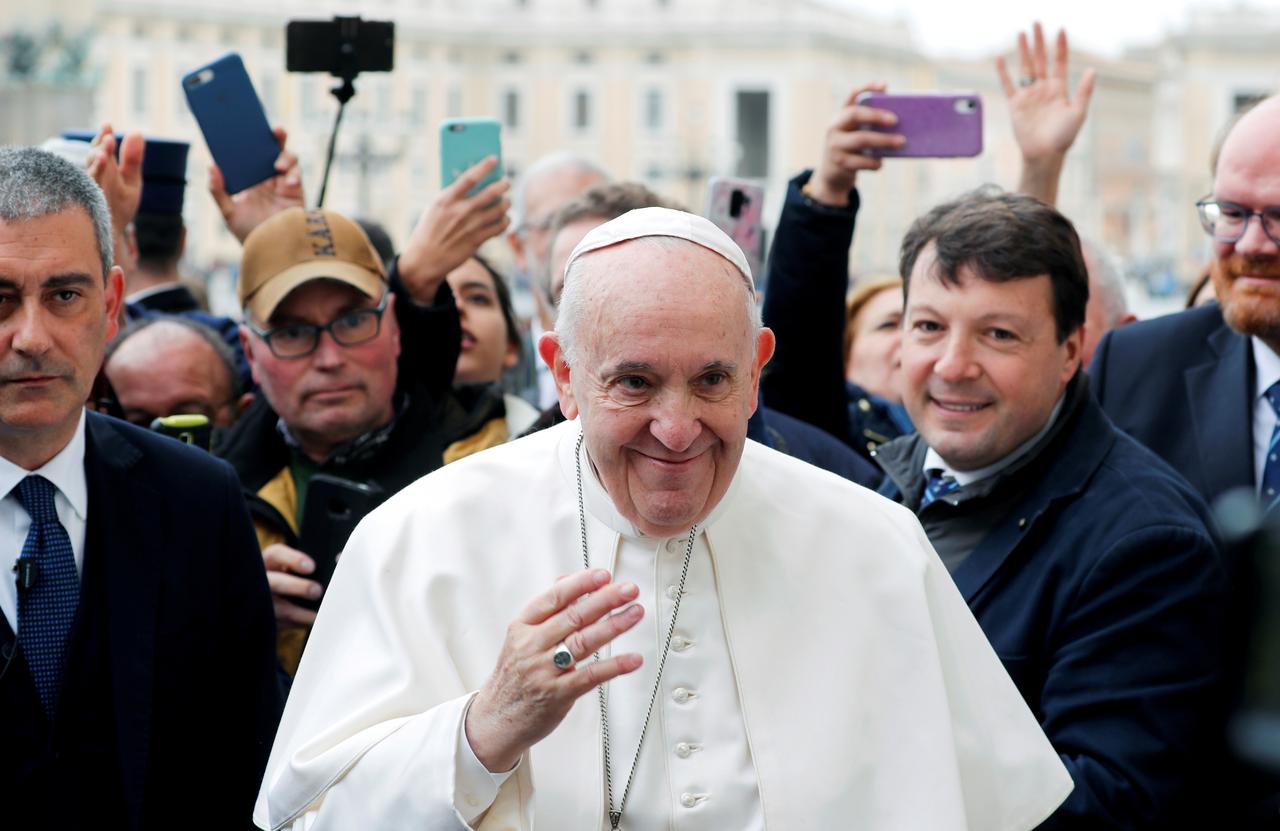 Two days after bishops in Italy’s Roman Catholic Church complained that government officials did not include the resumption of in-person masses as part of a reopening plan for the country starting May 4, Pope Francis on Tuesday urged “prudence and obedience” to prevent the coronavirus from surging in the country again.

Speaking to the faithful during the celebration mass at the Casa Santa Marta on Tuesday, Pope Francis encouraged adherence to the pandemic protocols.

“At this time, when indications have been given to exit out of quarantine, we pray the Lord will grant to His people, all of us, the grace of prudence and obedience to these indications, so that the pandemic does not return,” he said, according to Vatican News.

There have been at least 201,000 confirmed cases of coronavirus in Italy, the Italian Department of Civil Protection reports, and as of Wednesday morning, 27,359 people had died. Italy, which was once the center of the coronavirus pandemic before being overtaken by the United States, instituted strict protocols to prevent the spread of the virus, including the shuttering of churches and businesses for gatherings in March.

On Monday, Italy’s Prime Minister Giuseppe Conte announced plans to ease some of those restrictions imposed seven weeks ago, the BBC reported. While the easing of the restrictions will allow people to start visiting their relatives in small numbers as well as allow the reopening of places like parks and factories, a ban on in-person church services was kept in place, angering the bishops.

In a letter to Giuseppe, a group representing Roman Catholic bishops in Italy warned they could “not accept seeing the exercise of freedom of religion being compromised.”

“It should be clear to all that the commitment to serving the poor, [which is] so significant in this emergency, stems from a faith that must be nourished at its source, especially the sacramental life,” the bishops wrote.