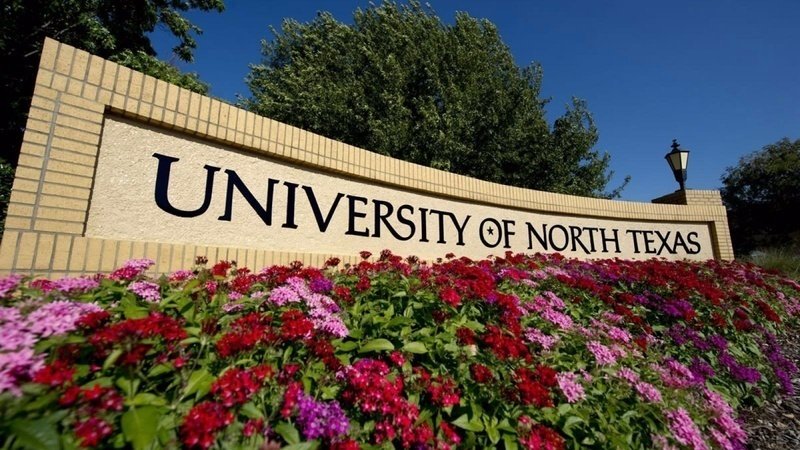 A fired math professor has sued a university in Texas, accusing it of unlawfully firing him over criticizing a flier listing microaggressions.

Nathaniel Hiers filed the suit on Thursday in the U.S. District Court for the Eastern District of Texas against the University of North Texas, saying he was fired in an “untimely and unconstitutional” manner.

According to the complaint, last November, an unknown person had left a stack of fliers warning about “microaggressions” in the faculty lounge of the math department.

The fliers describe “microaggressions” as “verbal and nonverbal behaviors” that “communicate negative, hostile, and derogatory messages to people rooted in their marginalized group membership (based on gender, race, ethnicity, sexuality, etc.).” The fliers offered examples of statements considered microaggressions —  “America is a melting pot,” “I believe the most qualified person should get the job,” and “America is the land of opportunity.”

They also condemned as microaggressions “sexist/heterosexist language,” such as “[b]eing forced to choose Male or Female when completing basic forms.”

Hiers took issue with the claims of the fliers and proceeded to write the message “Don’t leave garbage lying around” with an arrow pointing to the stack.

In response, says the lawsuit, the department chair scolded Hiers for his actions and then dismissed the professor the following week by canceling his contract to teach in spring semester.

“The University does not restrain the discretion of its officials or otherwise prohibit officials from punishing or retaliating against a faculty member for engaging in constitutionally protected conduct or expression.”