The parent company of Lysol disinfectant warned Friday that its products should not be used internally to treat COVID-19 after President Donald Trump wondered about the prospect during a White House briefing.

Trump noted Thursday that researchers were looking at the effects of disinfectants on the virus and wondered aloud if they could be injected into people, saying the virus “does a tremendous number on the lungs, so it would be interesting to check that.”

That prompted a strong warning from the maker of disinfectants Lysol and Dettol, which said it was issuing a statement to combat “recent speculation.”

“As a global leader in health and hygiene products, we must be clear that under no circumstance should our disinfectant products be administered into the human body (through injection, ingestion or any other route),” said the statement from Reckitt Benckiser.

The White House accused the media of misrepresenting Trump’s comment.

“President Trump has repeatedly said that Americans should consult with medical doctors regarding coronavirus treatment, a point that he emphasized again during yesterday’s briefing,” White House press secretary Kayleigh McEnany said in a statement Friday. “Leave it to the media to irresponsibly take President Trump out of context and run with negative headlines.”

Researchers are testing the effect of disinfectants on virus-laden saliva and respiratory fluids in the laboratory, said William Bryan, who leads the Science and Technology Directorate at the Department of Homeland Security. They kill the virus very quickly, he said.

“And is there a way we can do something like that, by injection inside or almost a cleaning,” Trump said. “Because you see it gets in the lungs and it does a tremendous number on the lungs. So it would be interesting to check that. So, that, you’re going to have to use medical doctors with. But it sounds — it sounds interesting to me.”

The president has often talked up prospects for new therapies and offered rosy timelines for the development of a vaccine as he encourages states to move to reopen their economies.

On Thursday, the White House also pitched “emerging” research on the benefits of sunlight and humidity in diminishing the threat of the coronavirus.

Past studies have not found good evidence that the warmer temperatures and higher humidity of spring and summer will help tamp down the spread of the virus.

But Bryan said at a White House briefing Thursday that there are “emerging results” from new research that suggest solar light has a powerful effect in killing the virus on surfaces and in the air. He said scientists have seen a similar effect from higher temperatures and humidity. A biocontainment lab in Maryland has been conducting testing on the virus since February, Bryan said.

Trump was asked if it was dangerous to make people think they would be safe by going outside in the heat, considering that so many people have died in Florida.

“I hope people enjoy the sun. And if it has an impact, that’s great,” Trump replied, adding, “It’s just a suggestion from a brilliant lab by a very, very smart, perhaps brilliant man.”

“I’m here to present ideas, because we want ideas to get rid of this thing. And if heat is good, and if sunlight is good, that’s a great thing as far as I’m concerned,” the president said.

Bryan stressed that the emerging results of the light and heat studies do not replace social distancing recommendations.

Earlier in the month, scientific advisers told the White House there’s no good evidence yet that the heat and humidity of summer will rein in the virus without continued public health measures.

Researchers convened by the National Academies of Sciences, Engineering and Medicine analyzed studies done so far to test virus survival under different laboratory conditions as well as tracking where and how COVID-19 has spread so far.

“Given that countries currently in ‘summer’ climates, such as Australia and Iran, are experiencing rapid virus spread, a decrease in cases with increases in humidity and temperature elsewhere should not be assumed,” the researchers wrote earlier in April in response to questions from the White House Office of Science and Technology.

In addition, the report cited the global lack of immunity to the new virus and concluded, “if there is an effect of temperature and humidity on transmission, it may not be as apparent as with other respiratory viruses for which there is at least some preexisting partial immunity.”

They noted that during 10 previous flu pandemics, regardless of what season they started, all had a peak second wave about six months after the virus first emerged.

In March, Dr. Michael Ryan, the World Health Organization’s emergencies chief. said, “We have to assume that the virus will continue to have the capacity to spread, and it’s a false hope to say yes, it will just disappear in the summertime like influenza.” 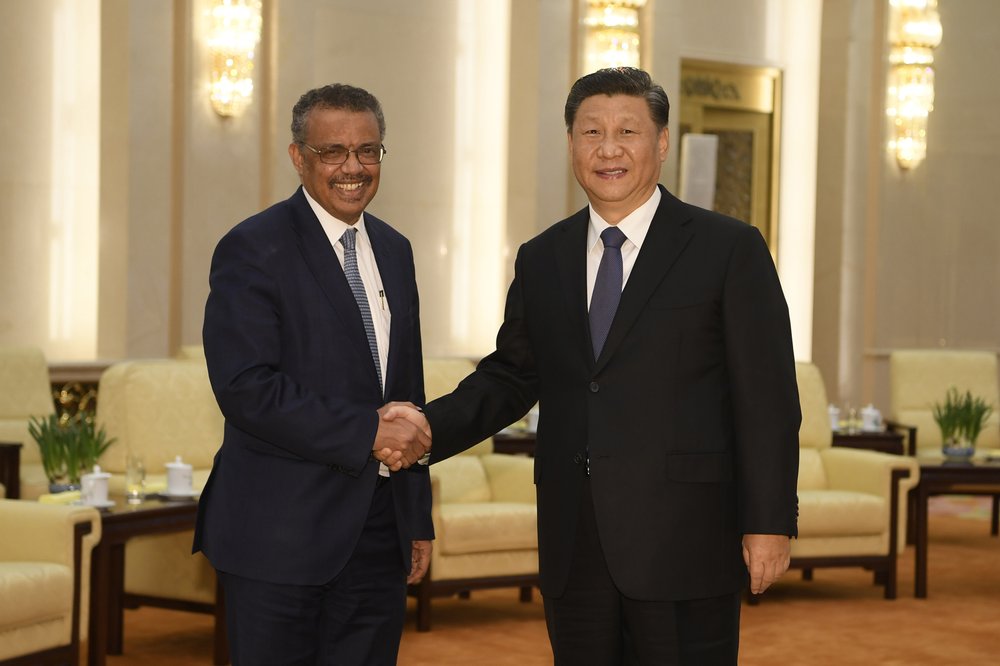 Behind the scenes, tension between China and WHO 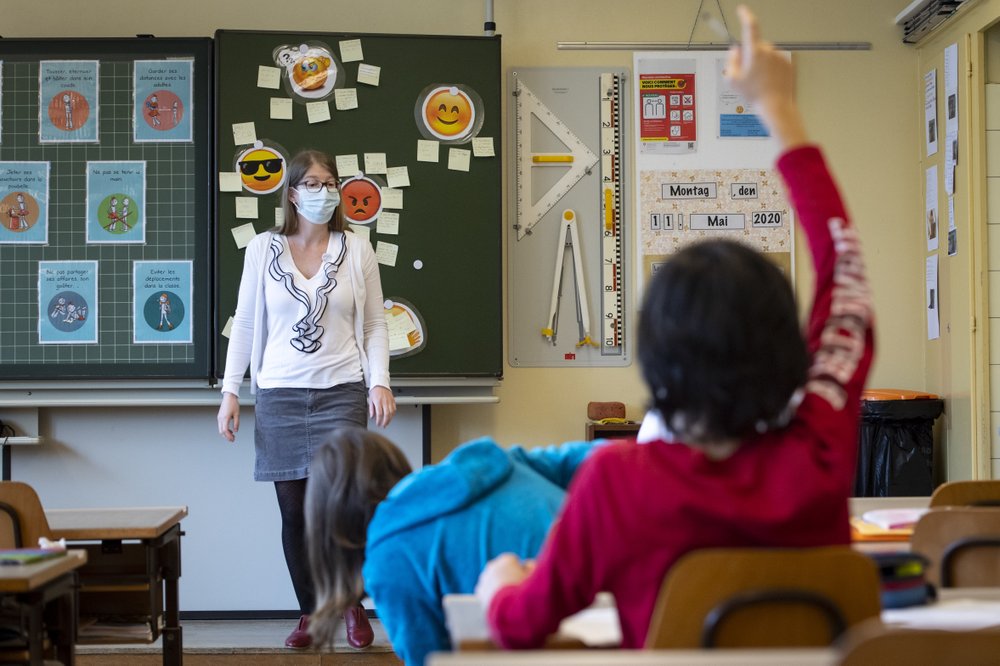 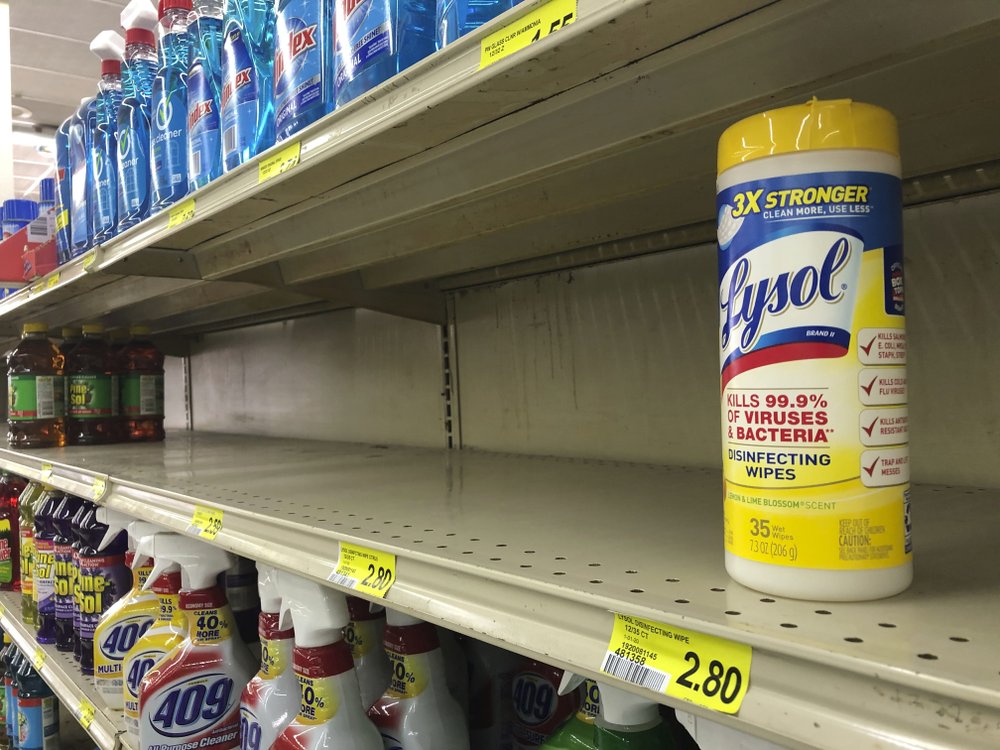 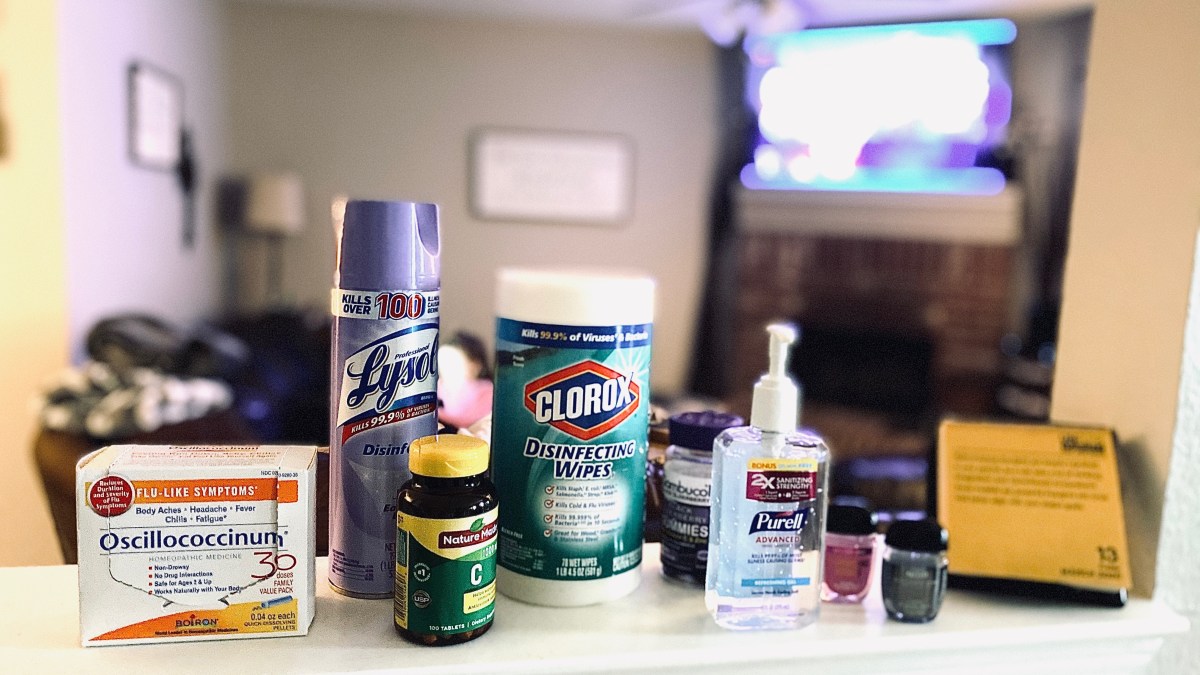 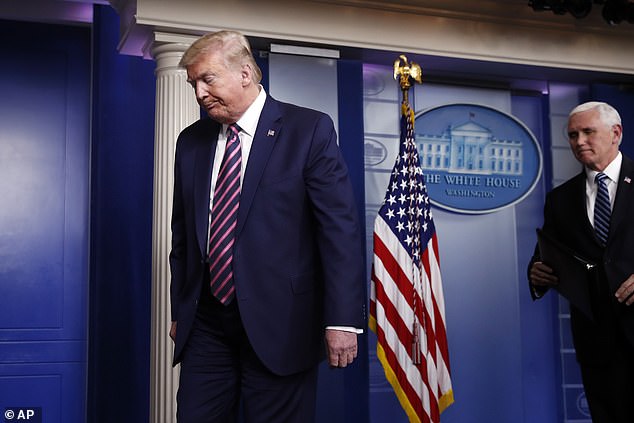 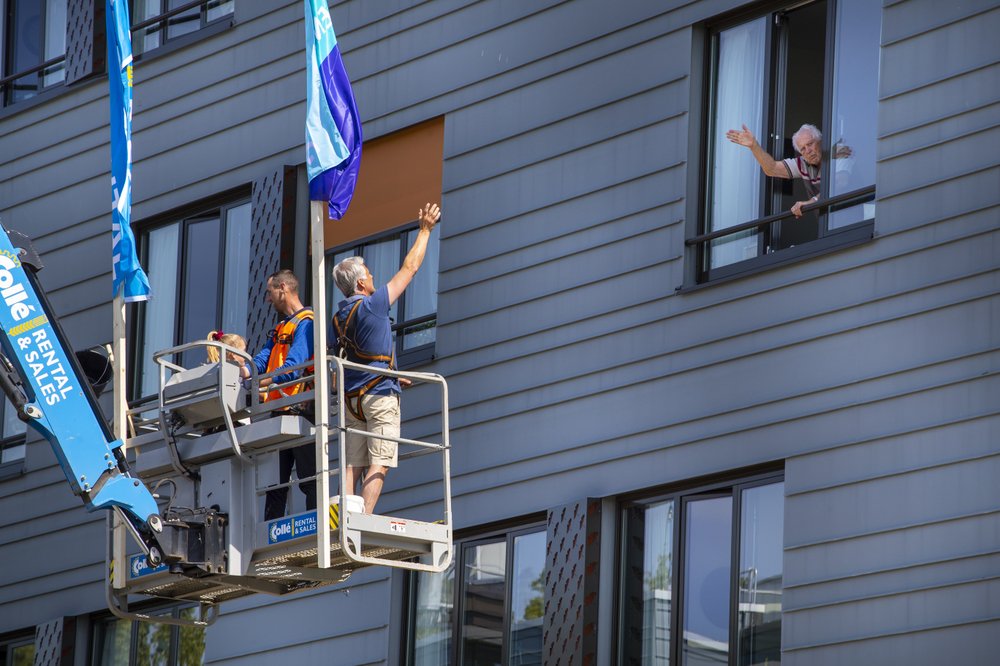 Add to your storehouse of knowledge on the coronavirus plague