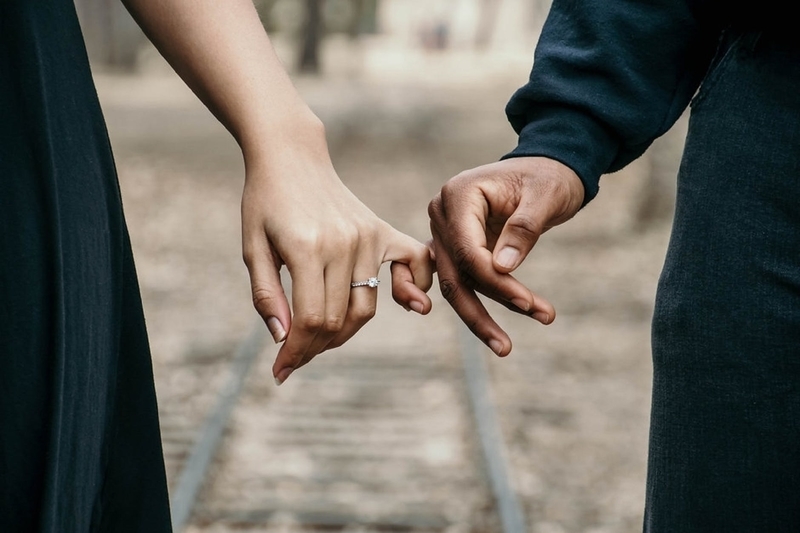 In the early 1960s, Stan and Jessie Merrill were the perfect couple. They’d married just out of high school, got involved in church, and had two healthy sons. Everything was as it should be, except that the hearts of the husband and wife weren’t aligned. Stan was in love with Jesus Christ. His wife was not.

When the boys were eight and ten, Jessie asked for a divorce. She started sleeping with numerous men, both married and single. Quickly her activities became known by their entire town. The boys felt humiliated and drew away from their father because they thought he was weak and a coward.

During the divorce Stan contested nothing, and Jessie took everything he owned. He was left living in a one-bedroom apartment, while almost every penny he made was sent to his family. When the divorce was finalized, Stan drove Jessie home —back to his old home — because she didn’t have a ride. After dropping her off, despite knowing she had many boyfriends, he stopped to buy her flowers.

Every Sunday Stan would go to where they lived and knock on the door. He wanted to take the boys to church, but most of the time they hid, and their mother, who was still sleeping, wouldn’t answer. Stan would usually stand at the door for about half an hour, just in case his sons needed time to get ready. Every once in a while, Jessie would feel sorry for him and tell the boys to go with him.

This went on for four years until the younger son, Dewey, started junior high. One of the women at church had multiple questions for Dewey about his father: “Is he dating anyone? Does he want to start?”

When Dewey told his father about it, he replied, “That’s nice, Dewey, but I’m not available to date.”

“What’s wrong with you?” Dewey asked. “Mom’s gone. She doesn’t love you anymore! She divorced you!”

Stan looked at his son with the gentle eyes of a man in love with Jesus. What Stan’s sons had seen as weakness was just the opposite. Their father was a man of incredible strength who understood his responsibilities as a husband and father. “Dewey,” he said, “your mother may have divorced me, but I didn’t divorce your mother.”

When Dewey told his mother what his father had said, she came to church with them the next Sunday. She was jealous that another woman was looking at him, and she couldn’t believe what he’d said after how she’d humiliated him.