Most of us have unanswered questions about our faith. Unfortunately, we also have unquestioned answers, beliefs we’ve come to hold without really thinking them through. Clichés such as “Just have faith” or “It’s not my place to judge” can keep our faith at a shallow level when God calls us to go deep.

The Apostle Paul said, “We have the mind of Christ” (1 Cor. 2:16, ESV). To think like Jesus, we must move beyond flippant answers and showcase the thoughtfulness of the gospel in a culture hungry for meaning.

While speaking at a conference I once found my book table located next to a company selling T-shirts with clever yet silly Christian slogans. One had a Budweiser beer logo but proclaimed “Be wiser.” Another imitated a fishing club logo and featured the phrase “Fishers of Men Catch and Release Club.”

Such t-shirts are like bumper stickers for your body. They’re attention-grabbing but offer little useful insight. I’m betting that for every person who says, “That’s cool!” there are ten who roll their eyes.

Around the time of my encounter with the t-shirt company, I attended a summit for youth pastors headlined by a well-known Christian speaker. As he offered one boiled-down slogan after another, the audience would ooh and ahh and scramble for paper on which to record his insights. It was as if his being succinct somehow made him more profound.

Though this speaker wasn’t saying anything doctrinally wrong, my conversations with attendees left me with the impression that they were allowing him to do their thinking for them.

These two experiences served as a one-two punch to my confidence in Christian thoughtfulness. I began to wonder whether the church was really helping people have the mind of Christ, or just to accept the clichés offered up by Christian leaders. 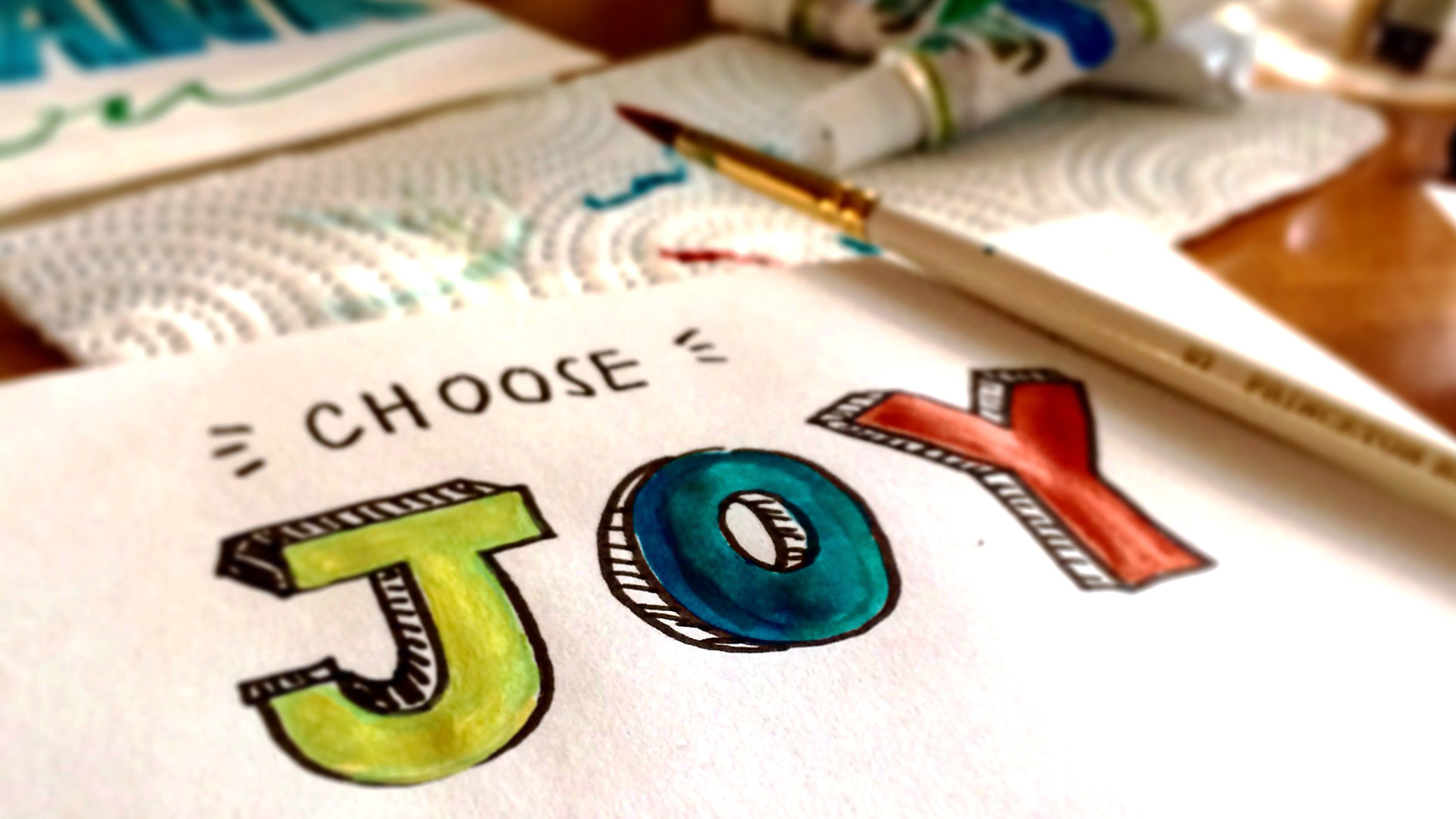