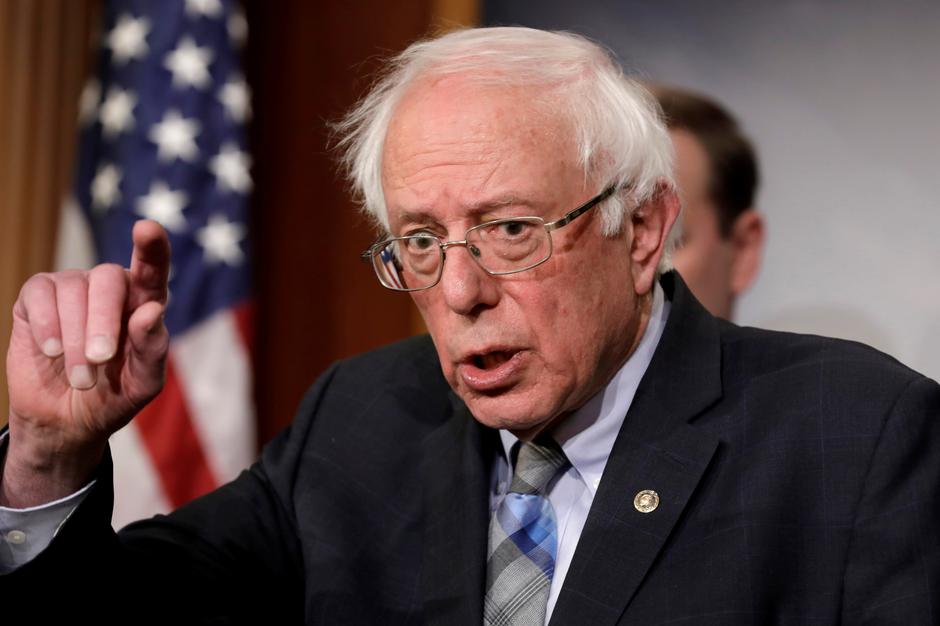 On Wednesday, U.S. Senator Bernie Sanders of Vermont announced on a conference call and later on social media that he was suspending his presidential campaign.

“Today I am suspending my campaign,” stated Sanders on his official Twitter handle. “But while the campaign ends, the struggle for justice continues on.”

With Sanders out of the race, former Vice President Joe Biden has effectively become the presidential nominee for the Democratic Party.

In a statement released after news of the Sanders resignation broke, Biden commended his former opponent for his efforts and the political movement he helped advance.

“Bernie has put his heart and soul into not only running for President, but for the causes and issues he has been dedicated to his whole life,” stated Biden.

“He hasn’t just run a political campaign; he’s created a movement. And make no mistake about it, I believe it’s a movement that is as powerful today as it was yesterday.”

Here in no particular order are four reactions from Christian leaders of varying political backgrounds to the news of Sanders suspending his campaign.

The Southern Baptist Theological Seminary President Albert Mohler Jr. commented on the dropping out of Sanders on a Thursday morning episode of his podcast “The Briefing.”

Mohler noted that it was not long ago that Sanders was considered the inevitable victor of the Democratic primary, seeing it as evidence that the overall Party had gone far to the left.

“What he gained is pushing the Democratic Party to embrace his ideas. When it comes to the battle of ideas in the Democratic Party, it isn’t Joe Biden who won, he doesn’t have that many ideas. It’s Bernie Sanders who is, if anything, a man of ideas,” said Mohler.

“Most of the energy in the Party right now is amongst the most radical fringe on the left. Just consider ‘the Squad’ as they are known in the House of Representatives, just consider all the air time and the influence in the Democratic Party that Bernie and his followers now have.”

Progressive evangelical activist and author Shane Claiborne took to Twitter to express his displeasure over the news of Sanders dropping out of the race.

“Bummed to hear that Bernie is out. He has forever changed the political landscape of America,” tweeted Claiborne on Wednesday.

“Nevertheless, I’m as committed as ever to stay focused on Jesus… and to get Trump out of office.”

Claiborne also retweeted a post by progressive journalist and activist Shaun King, who stated, “We did our best. He did his best.” 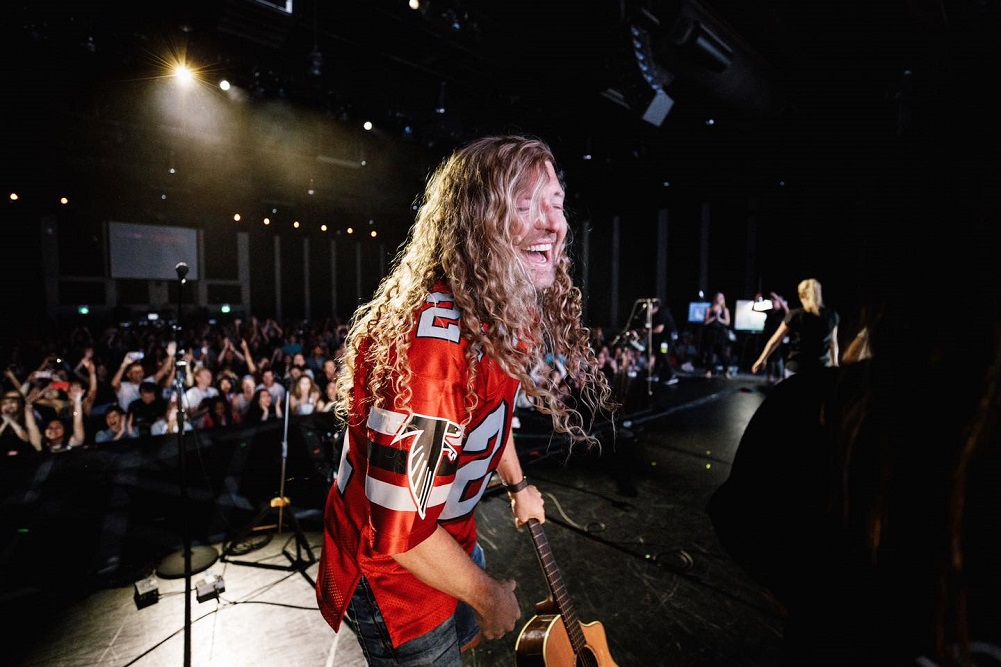 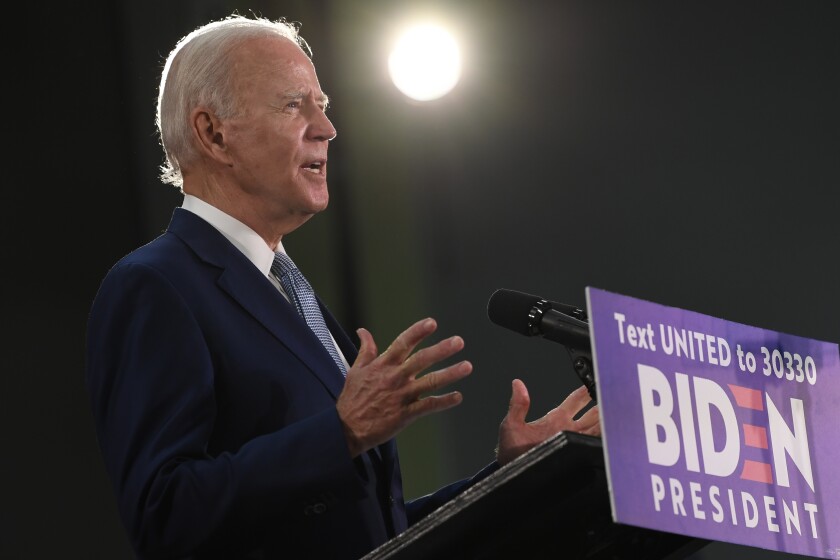 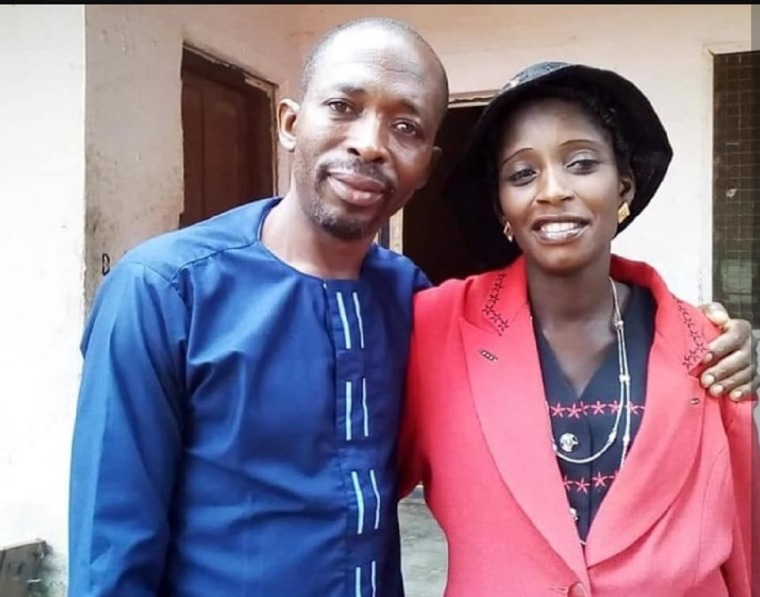