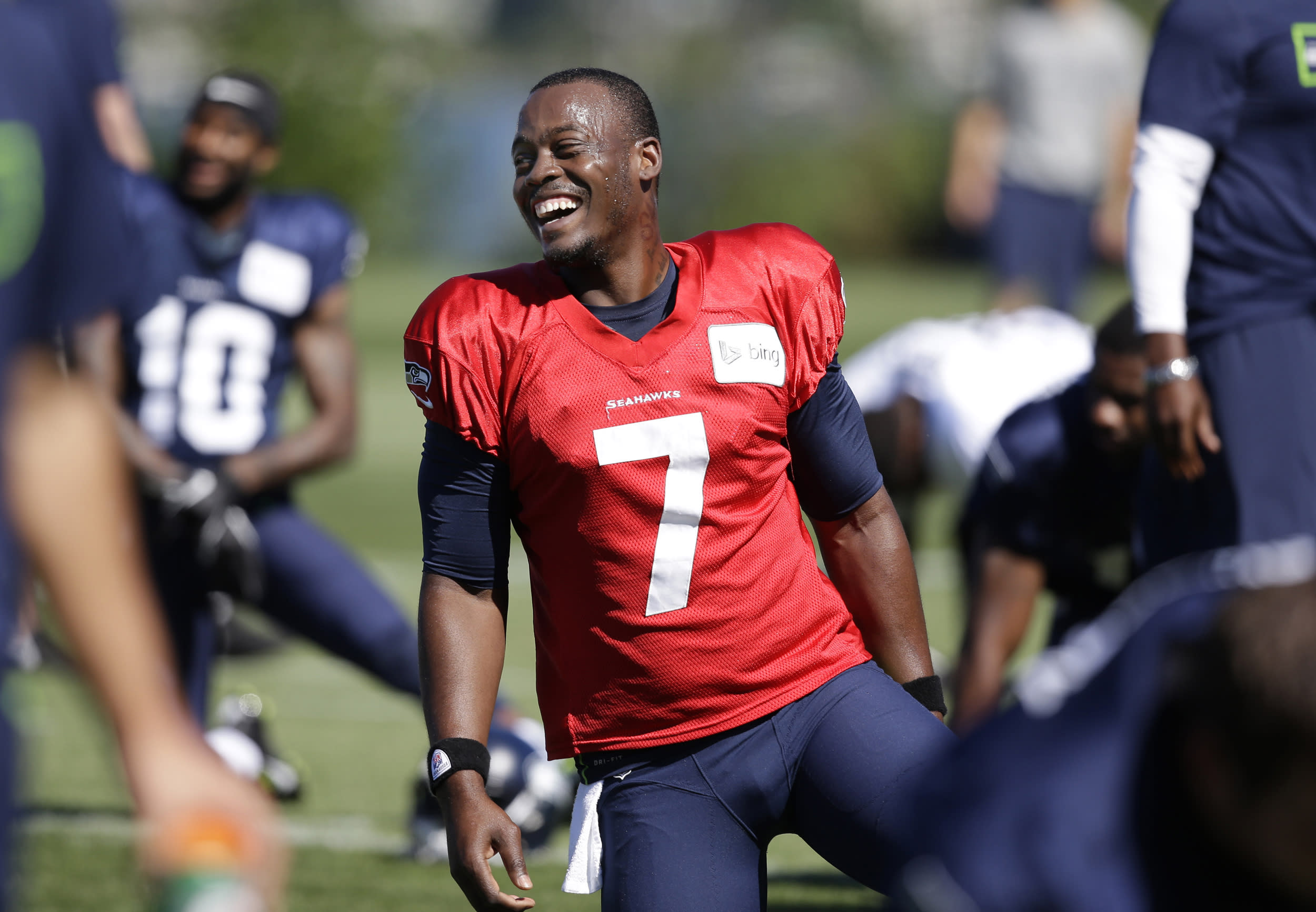 According to the Alabama Law Enforcement Agency, Jackson was involved in a single-vehicle crash at 8:50 p.m. Sunday; the 2012 Chevrolet Camaro he was driving left the roadway, struck a tree and then overturned. Jackson was transported to a local hospital, where he was later pronounced dead.

The crash occurred about 7 miles south of Jackson’s hometown of Montgomery, Alabama.

Jackson is survived by his wife, Lakitta, and three children, Tarvaris, Takayla and Tyson.

“My heart is so heavy with hurt hearing of the passing of Coach Jackson,” said Tennessee State director of athletics Teresa Phillips. “We were blessed with him for a short time but he did make an impact with our young men in this one season at TSU. Our thoughts and prayers go out to his young family and all who knew and loved him.”

Several of Jackson’s former NFL teammates and coaches took to Twitter after hearing the news of his death.

Tarvaris Jackson was a beloved teammate, competitor, and Seahawk. He will be deeply missed. So heartbroken by the news of his passing and sending our condolences to his family and friends. We love you forever @7tjackson

RIP Tavaris Jackson. TJack was one of the best teammates and friends. Drafted together in 06’ and he will be missed. #skol #tavarisjackson

TJack… you will be missed. Praying for your family…Love you man. 💔