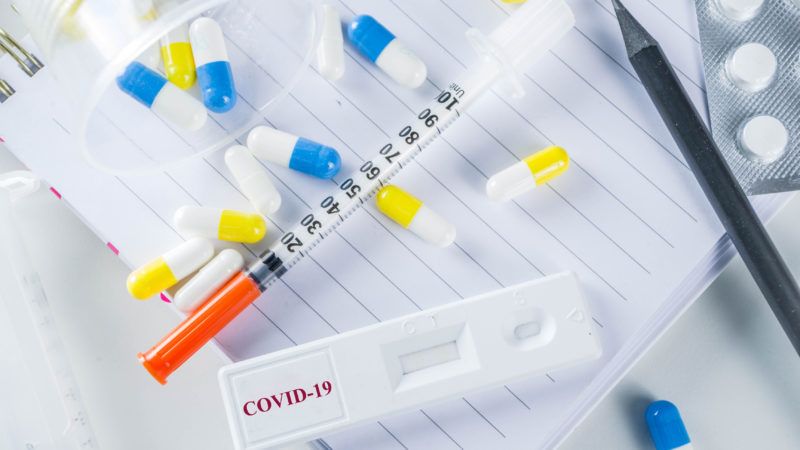 The coronavirus pandemic has escalated religious persecution against Christians and other minority groups abroad.

Before the coronavirus became a global health crisis, more than 60 countries were already rife with mass surveillance, forced marriages, and violent attacks targeting religious minorities. But while much of the world grinds to a halt during stay-at-home orders, religious persecution is escalating at an alarming pace. The coronavirus is becoming a catalyst for faith-based discrimination internationally.

Days before COVID-19 emerged in Wuhan, China; I was in that region on a fact-finding mission where I witnessed firsthand the outsized efforts of the Chinese regime to curtail the spread of religious ideas they deem threatening. Mass surveillance placed a target on the backs of minorities, including Christians and Uighur Muslims, by reducing their access to education and employment as punishment for their perceived disloyalty.

Christians in China were worshipping under government cameras long before the pandemic began, but now their resilience is tested further. One Wuhan pastor reports they are rising to the challenge of worship and community service under quarantine. “A virus can’t stop us,” he said to Open Doors USA.

My research mission is one of many conducted by Open Doors USA to track religious persecution worldwide. The findings in China are consistent with those in North Korea, Iran, and Pakistan, where Christians are consistently treated as second-class citizens, traitors, and infidels. Now, as the coronavirus ravages the health and livelihoods of all people, Christians and other religious minorities in Asia are facing a new punishment: discriminatory distribution of emergency relief and medical care.

Asia isn’t the only offending region. In another hostile country where our organization operates covertly due to religious violence, Christian nurses — who are seen as more expendable — are being assigned to the riskiest coronavirus cases.

“We are dispensable,” one Christian relief worker told Open Doors. “It is very painful to see people neglected and ignored because of their faith.” She goes on to explain how she is classified as one of “the filthy people” because she wears a cross necklace. Health care employees considered loyal to the state-sponsored religion, on the other hand, are assigned the less contagious patients in her facility.

Relative of coronavirus victim demands meeting with WHO experts in Wuhan