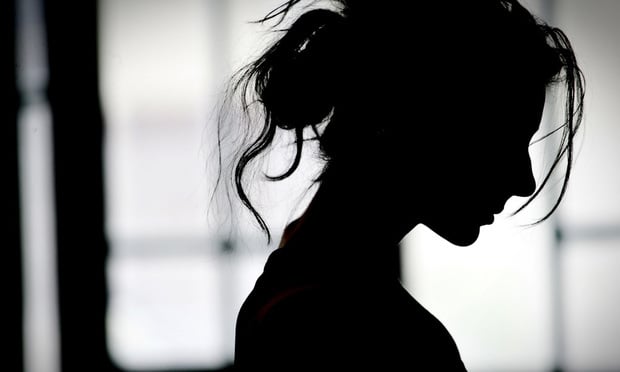 In 2008, President George W. Bush signed the Trafficking Victims Protection Reauthorization Act (TVPRA) into law. Named the William Wilberforce Act, in homage to the renowned evangelical social reformer and politician, it ensured that children seeking safety in the U.S. would receive screening for trafficking and violent persecution, while also granting them the right to full judicial procedure.

Our organizations, Bethany Christian Services and the Wesleyan Church — along with Christians across the country — applauded the passage of this law. One of us was present in 2008 when President Bush signed the bill; the other leads an organization that has since helped thousands of children reunify with their families because of this law.

Fast forward 12 years, and the coronavirus outbreak has contributed to the upending of compassionate protections at our southern border. In a move that harms vulnerable children and flouts American law, government officials are no longer upholding the TVPRA.

On March 20, 2020, the U.S. Department of Homeland Security (DHS) unveiled plans to restrict all nonessential travel across the southern border. Since then, U.S. Customs and Border Protection (CBP) has begun turning away most asylum-seekers at the border without any vetting or due process. In practice, CBP is deporting vulnerable children without processing them according to the TVRPA. This is evidenced by a sudden 78% drop in  unaccompanied child referrals to the Office of Refugee Resettlement.

The coronavirus is a real threat to the safety and health of our law-enforcement officials operating at the border as it is to all of humanity. But the TVPRA exists for a reason; without it, vulnerable children would lack any protection against human trafficking, which has not halted with the rest of the world and is in fact expected to worsen throughout the pandemic. A CBP report found that unaccompanied children and undocumented immigrants are disproportionately victimized by human traffickers. Violence and exploitation, as well as physical and emotional abuse, are the norm for victims of human trafficking. According to the White House, some 70% of people who cross the southern border are victims of violence. So why is helping them considered unessential?

Right now, CBP is maximizing speed and efficiency by reducing the time they take to process people at the border. And while that may mean less risk of COVID-19 exposure, do we as a nation really have to make that choice, between safety from a virus and safety for the vulnerable and the exploited?

Nolan Harkness on A Message to the Spiritual Gatekeepers of America