Bibles For The World offers medical help to India alongside hope that only comes from the risen Christ.

Bibles For The World has been offering medical help to Northeast India since 1964, when they founded Sielmat Christians Hospital. It now has 50 beds and 70 employees.

How has the coronavirus affected them? John Pudaite says the team struggles to adjust; the hospital has never seen a medical challenge like this. “We’ve been directed by the state government to prepare an isolation ward for at least 10 patients. And even as we scrambled to follow with that directive, we found that the personal protective equipment, the PPE, is just not available through our suppliers. And the things that are available are coming through to us at very exorbitant rates.”

As the virus started hitting India, many expected catastrophic results. Pudaite says, “India, amazingly, despite being the second largest country in the world with 1.3 billion people, has a very low amount of positive cases registered. And I think we’re only number 27 on the list with about 4,300 cases. But we have seen this shoot up in the last week. We were at 1000 cases a week ago. And so it’s been increasing by five 600 cases a day.”

That’s less than in many other countries, but Pudaite says lack of testing may be the cause. The government enacted a lockdown late in March, which he says has been pretty well followed. 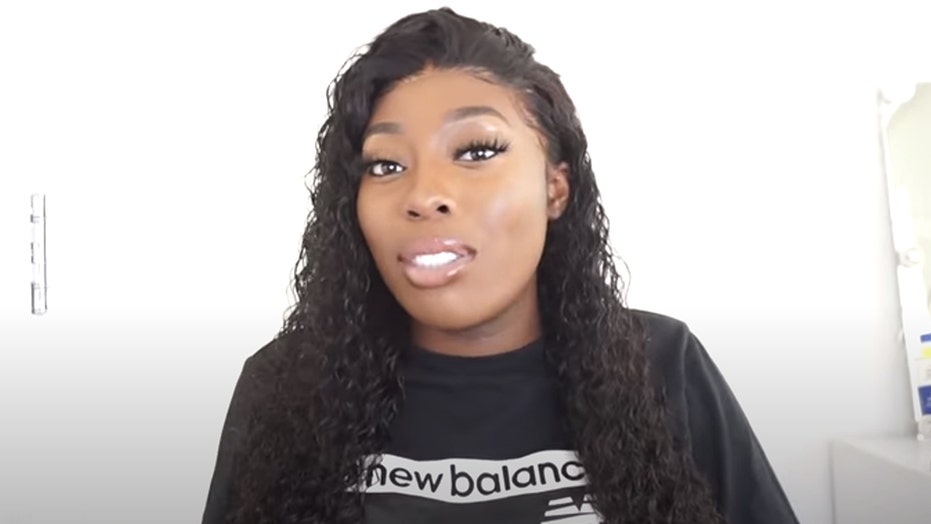