In pandemic times, Brussels has the love bus.

Now that the streets in the Belgian capital are mostly devoid of grumbling engines and honking horns, suddenly a simple piece of emotional poetry splits the silence.

“We miss you a lot. Big kisses,” a loudspeaker from the bright red “Voices of Brussels” bus blurts out in one street. “We are sending you a big kiss,” is another personal message cascading amid the brick houses.

Sometimes a dismissive face looks down from up high and curtains are quickly drawn — wrong target. Most of the time, it’s the smile of the day — bullseye.

“It gives me pleasure,” said Asuncion Mendez, 82, after hearing a message from her great-grandchildren. She said it broke the dreariness of another lockdown day indoors and momentarily eased her fear of the coronavirus.

“It was a beautiful surprise. It warms the heart and makes people come together despite the lockdown,” said her daughter Carmen Diaz, who watched and listened with her from a open window one floor above street level.

Like any metropolitan bus system, it’s something people in Brussels love to complain about. Buses are either too late or too full or often both.

But it’s tough to complain about a message of love.

Since last week, Brussels’ public bus company STIB-MIVB has been calling on people to send in voice messages — and an address. Then, the special bus goes out in the early evening in a big loop to spread all the messages and leave a trail of happiness.

Yes, with smartphones and video calls, there is already a plethora of ways to communicate. But a love bus with the voices of children and dear ones?

Lorena Sanchez, the daughter of Diaz and granddaughter of Mendez, says its a great idea.

“It can really have an impact on a lot of people, especially the older ones who do not have access to technology,” said Sanchez. “It brings something very special.”

The bus company has been inundated with requests, about 750 messages from the blowing of kisses to a request by a child for someone to become her godmother, spokeswoman An Van hamme said.

Public buses are continuing to run in Brussels, with passengers required to board and exit by the back door and adhere to social distancing while inside.

The “Voice of Brussels” program is even leaving a smile on the face of bus drivers, so often the target of abuse. 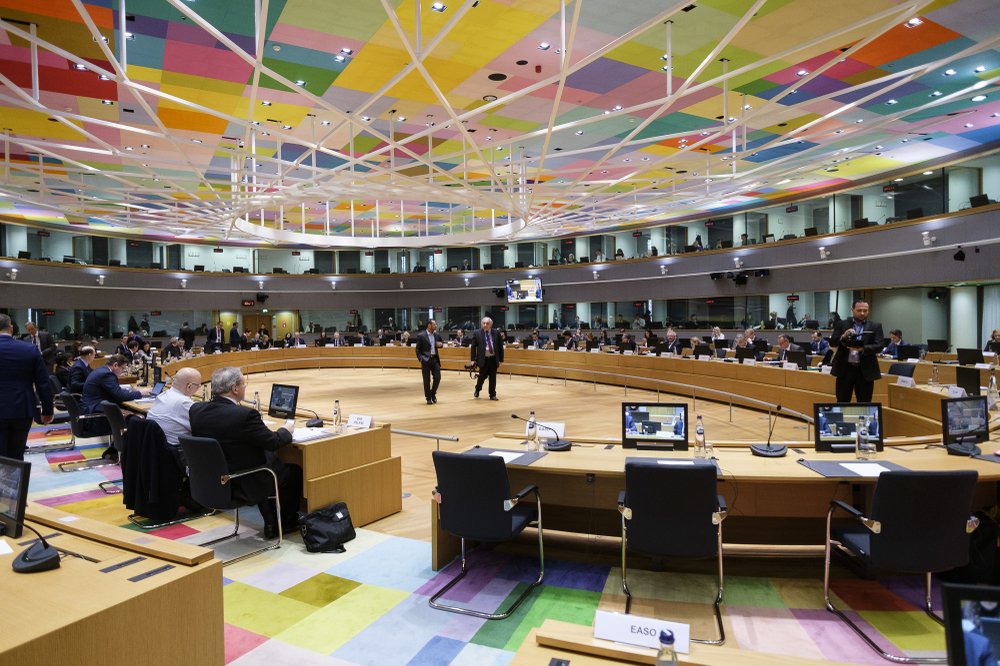 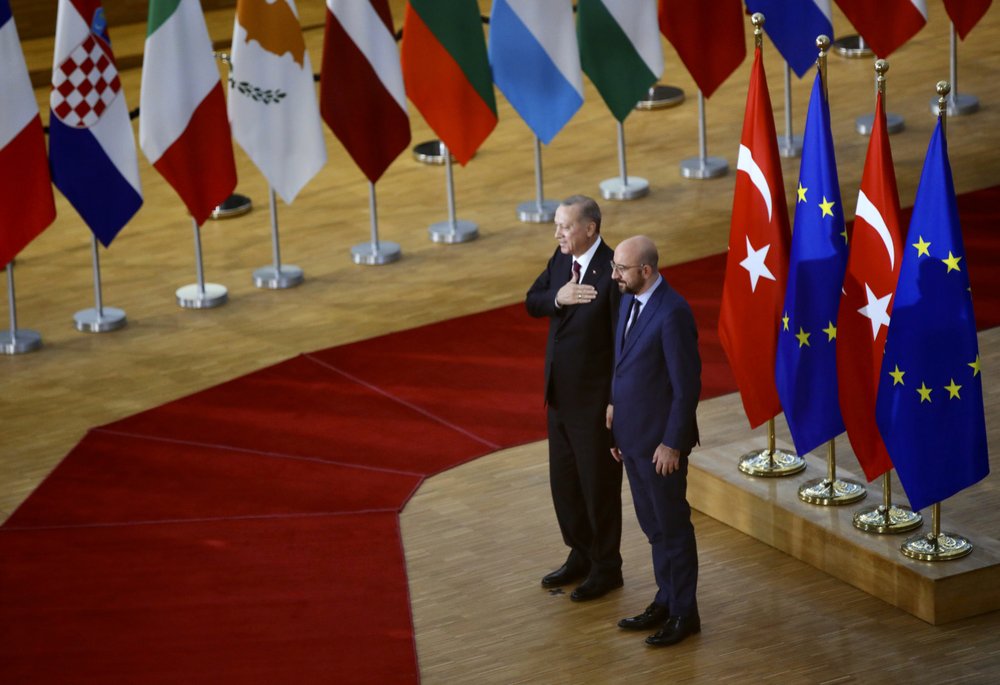