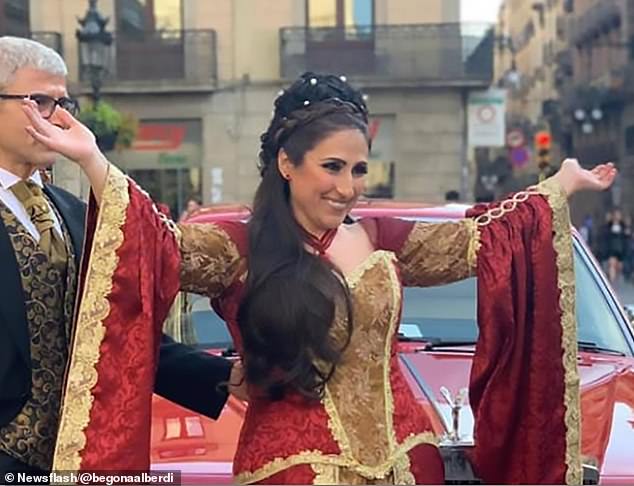 An opera singer has reduced her neighbours to tears with an impromptu performance from her window during the coronavirus lockdown in Spain.

Soprano Begona Alberdi belted out the song from her apartment in the stylist Eixample district of Barcelona and promised one every night.

The 56-year-old is quarantined with her husband following the dramatic decision to shut down the country on Sunday.

Footage shows neighbours gathered on their balconies, with one saying ‘wow’ as Alberdi’s powerful voice fills the air.

At one point, the cameraman appears to tear up and can be heard sniffling behind the lens.

The clip ends with a deafening round of applause from the hundreds of apartments who had been listening.

It comes after footage emerged from the coronavirus lockdowns in Rome, Naples and Milan, showing Italians singing from their homes.

Shut-in neighbours in Denmark have also been spotted leaning out of their apartments to sing Carol King’s ‘You’ve Got A Friend’, while Parisians clapped health workers last night in France.

Alberdi, who has performed for over 30 years, said: ‘It was 8pm and neighbours applauded hospital workers and we cheered them on too. It was so moving to see everybody coming together to thank them.

‘It touched me and I thought, we live in a very cool world. I thought I want to sing and my husband told me ”do it then” so I started singing.’

She added: ‘Now is time to stay at home. We will have time to go on walks and do normal stuff later, this is a life lesson, to make us feel that common objectives can be accomplished after this.’

Alberdi’s friend alerted her to the videos of her singing on social media, adding that people have asked her to do it daily.

She said: ‘It is so beautiful and I will continue to carry on during the whole lockdown, one song every evening.

‘I have performed at the Liceu [Gran Teatre del Liceu in Barcelona] 273 times and now it seems I have become famous for singing at my window.’

Large swathes of Europe has shut down to try to contain the coronavirus outbreak, with the continent recording at least 69,830 cases and 3,000 deaths. 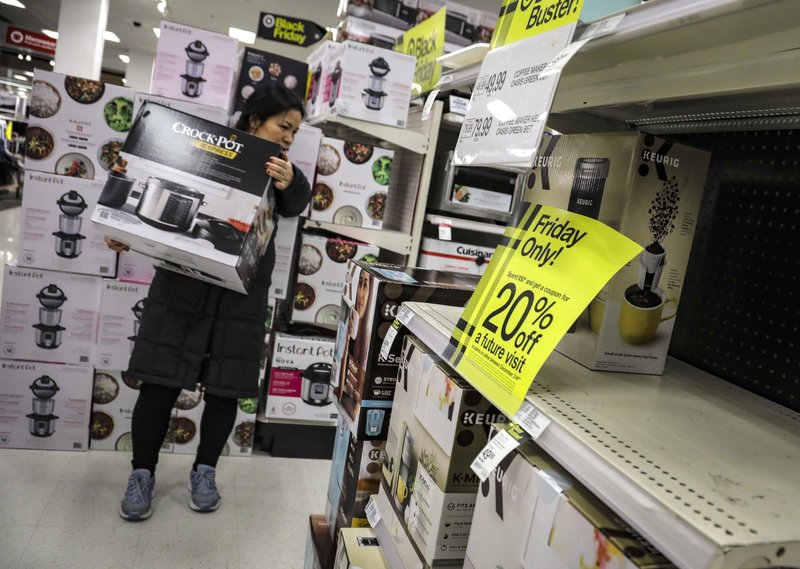