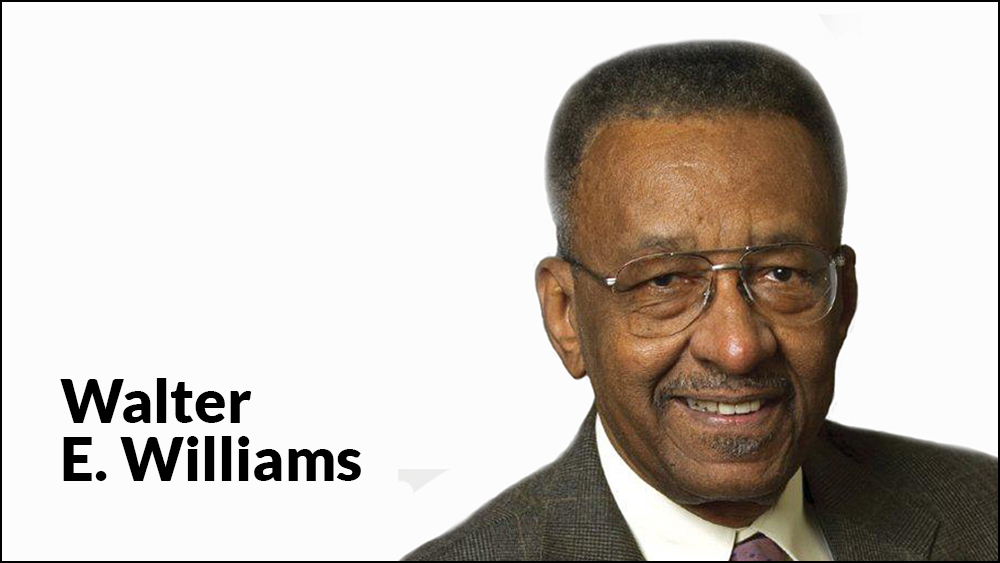 Walter E. Williams is a professor of economics at George Mason University.

A recent report by Chris Stewart has shed new light on some of the educational problems faced by black youth. The report is titled “The Secret Shame: How America’s Most Progressive Cities Betray Their Commitment to Educational Opportunity for All.” Stewart is a self-described liberal and CEO of Brightbeam, a nonprofit network of education activists who want to hold progressive political leaders accountable.

The report asks, “So how do we explain outstandingly poor educational results for minority children in San Francisco — which also happens to be one of the wealthiest cities in the country?” “The Secret Shame” reports that progressive cities, on average, have black/white achievement gaps in math and reading that are 15 and 13 percentage points higher than in conservative cities. For example, in San Francisco, 70% of white students are proficient in math; for black students it’s 12% — a 58-point gap. In Washington, D.C., 83% of white students scored proficient in reading compared to 23% of black students — a 60-point gap.

Yet, three of the 12 conservative cities researchers looked at — Virginia Beach, Anaheim and Fort Worth — have effectively closed or even erased the gap in at least one of the academic categories studied, achieving a gap of zero or one. “The politically conservative Oklahoma City has even turned the tables on our typical thinking about race-based gaps,” says Stewart. Black students in Oklahoma City even have higher high school graduation rates than white students.

A Lesson on Racial Discrimination

Have Black People Been Duped Into Believing That Electing Other Blacks to Public Office Will Resolve Our Cultural Problems?