The future of abortion in the United States could be at stake when the Supreme Court on Wednesday hears what may be its most significant case on the controversial subject in decades.

At issue is a state law in Louisiana which requires doctors who perform abortions to have admitting privileges at a nearby hospital.

Pro-choice groups argue that the law would severely restrict access to abortion and lead to the closure of two of the three remaining abortion clinics in Louisiana.

The case, June Medical Services v. Russo, will be the first to come before the court since President Donald Trump appointed two conservative justices — Neil Gorsuch and Brett Kavanaugh — to the nine-member panel.

“The case is significant because the law that is being challenged is more or less identical to one that the court struck down in 2016,” said Mary Ziegler, a law professor at Florida State University.

“Switching court membership? Is that enough to undo a case?” asked Ziegler, author of “Beyond Abortion: Roe v. Wade and the Battle for Privacy.”

Roe v. Wade is the landmark 1973 Supreme Court case that legalized a woman’s right to an abortion.

Ziegler said the ruling in the Louisiana case “might tell you something about how the court might view other precedent, including Roe v. Wade.”

Trump, who years ago described himself as “pro-choice in every respect,” has become a staunch opponent of abortion as he seeks to rally evangelical Christians behind his re-election campaign.

A ruling in the case is expected in June, just months ahead of the November presidential vote. 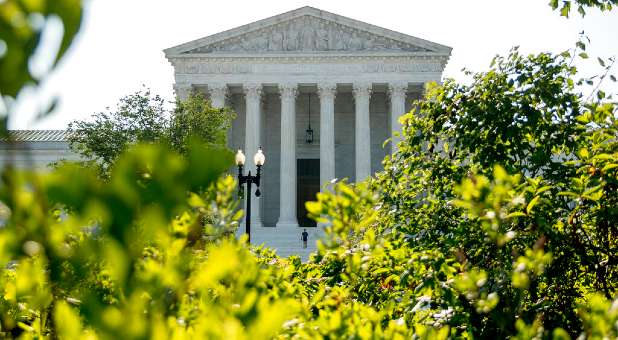