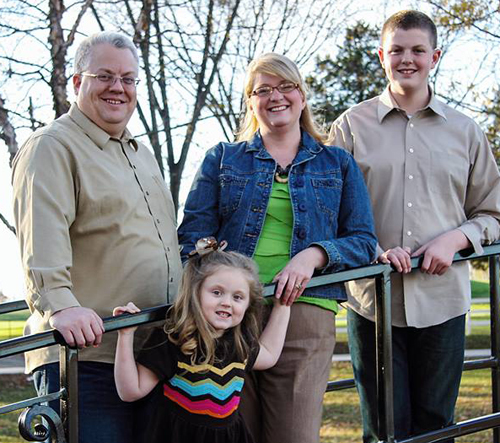 A prominent Episcopal church in Washington suspended all activities Sunday after announcing that one of its senior leaders was the first person in the nation’s capital to test positive for the coronavirus.

The Rev. Timothy Cole, the church rector, was in stable condition after being hospitalized Saturday night, according to a statement from the Rev. Crystal Hardin, the assistant rector.

“Out of an abundance of caution, Christ Church has canceled all activities including church services until further notice. We recommend that concerned community members contact their health care providers,” the statement said.

“Above all else, we know that whether we meet in person or in spirit, not one of us is alone while we have each other. And, we firmly believe that we are held in God’s embrace through it all. Praying without ceasing for all affected, for all in fear, and for all who are working to find solutions,” the statement said.

According to the church’s website, Cole has been the rector since September 2016. “He brings with him the depth of his experience in service with and to young people and families, a dedication to pastoral care and community building through outreach and prayer, a joy in traditional liturgy and music, and a commitment to scripture,” the site says. He is married and has two children.

Officials on Saturday had announced the district’s first positive test, but identified the victim only as a man in his 50s. A second local positive test involves a man who visited the Washington area from Nigeria, but he was being hospitalized in Maryland, Mayor Muriel Bowser said.

Health officials said Sunday said they had determined as part of their investigation that “an individual’s visitation to Christ Church Georgetown warrants precautionary measures” and they recommended a temporary halt to services.

In response, the church publicly identified Cole as the victim.

Virginia recorded its first case Saturday when a Marine stationed at Fort Belvoir was found to have the virus. On Sunday, Virginia officials announced a second case involving a Fairfax man in his 80s who took a Nile River cruise.

District officials said they had no plans to cancel any events, including the annual Cherry Blossom Festival, which starts March 20 and draws thousands of tourists.

“We recognize that it is fluid and every day we will monitor the situation on the ground in the district,” Bowser said.

Dr. Jennifer Smith, who leads Washington’s public health laboratory, said officials have the capability of testing about 50 patients per day. The district has also ordered more than 42,000 masks to be delivered to the district’s fire and emergency medical workers, officials said.

Officials said they were in contact with their counterparts at health departments across the U.S., including in New York and California, after two people who attended the American Israel Public Affairs Committee event in Washington recently were diagnosed with coronavirus.

Maryland officials said a person who attended the recent Conservative Political Action Conference in suburban Oxon Hill had tested positive for the virus. Both President Donald Trump and Vice President Mike Pence spoke at the conference. The White House said there was no indication that either had met or were in “close proximity” to the infected attendee.

The Marine at Fort Belvoir was the first military case of coronavirus reported inside the U.S., said a Pentagon official who spoke on condition of anonymity to discuss the case.

The Marine was being treated at Fort Belvoir Community Hospital, located south of Washington, and had recently returned from an overseas assignment, Pentagon spokesman Jonathan Hoffman said on Twitter.

Dr. Benjamin Schwartz, director of epidemiology and population health for the Fairfax County health department, said the Fairfax man developed systems of respiratory illness on Feb. 28 and was hospitalized on March 5. He remains hospitalized but is in stable condition and not in an intensive care unit, Schwartz said.

“Fortunately, the individual had limited contact with others while ill, and therefore the risk to the general Fairfax community remains low,” said the county’s health director, Dr. Gloria Addo-Ayensa.

“The two cases are not related,” Peake said. “At this point, there are no signs of the virus spreading in the community in Virginia.”