At least one person who was at last week’s Conservative Political Action Conference attended by President Donald Trump, and two people at an American Israel Public Affairs Committee conference this week, where Vice President Mike Pence was a speaker, have tested positive for the novel coronavirus, according to reports.

“The American Conservative Union has learned that one of our CPAC attendees has unfortunately tested positive today for coronavirus,” the ACU said in a statement Saturday about CPAC, which was held in Maryland, Feb. 26-29.

“The exposure occurred previous to the conference,” it added. “This attendee had no interaction with the President or the Vice President and never attended events in the main hall.”

The attendee, who was not identified, was tested at a New Jersey hospital, and the Centers for Disease Control and Prevention has confirmed the positive result. The individual is under the care of medical professionals and has been quarantined.

“Our children, spouses, extended family, and friends attended CPAC,” the statement continued. “During this time, we need to remain calm, listen to our health care professionals, and support each other. We send this message in that spirit.”

“The President’s physician and United States Secret Service have been working closely with White House Staff and various agencies to ensure every precaution is taken to keep the First Family and the entire White House Complex safe and healthy,” the White House said.

The AIPAC also said that at least two attendees at its conference held March 1-3 in Washington, D.C., had tested positive, according to USA Today. 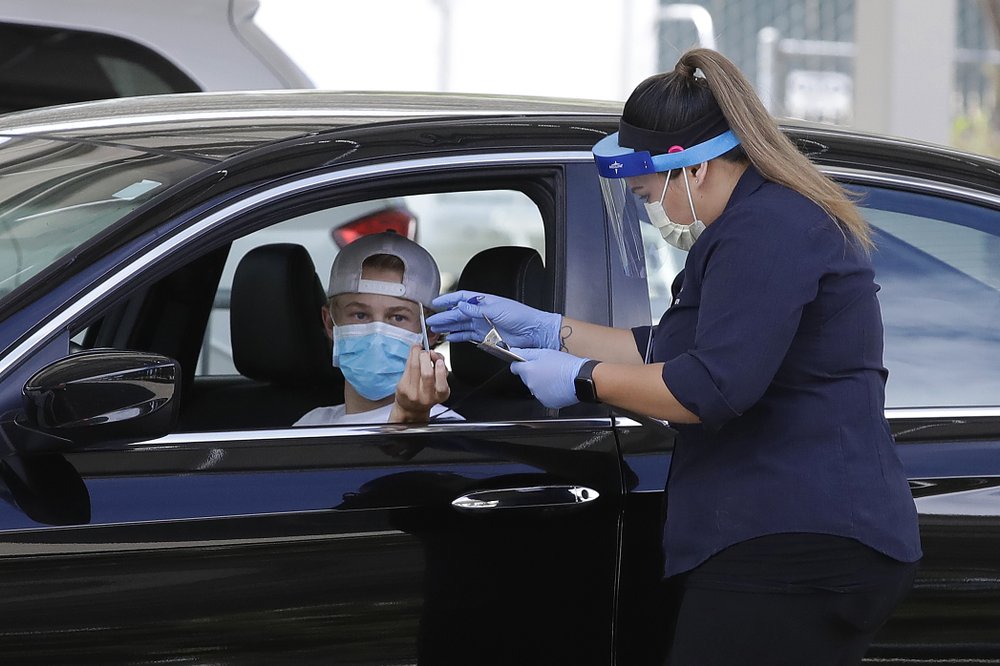 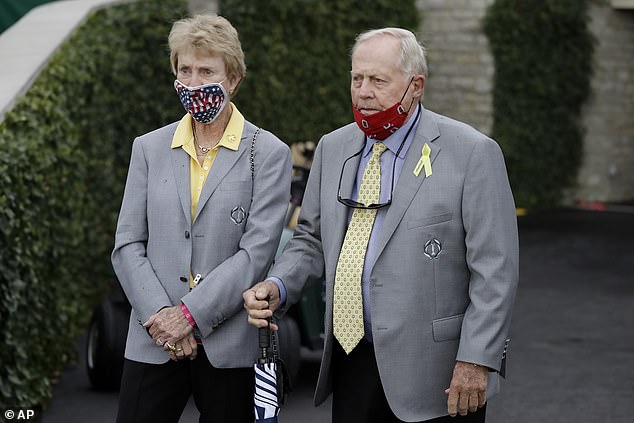 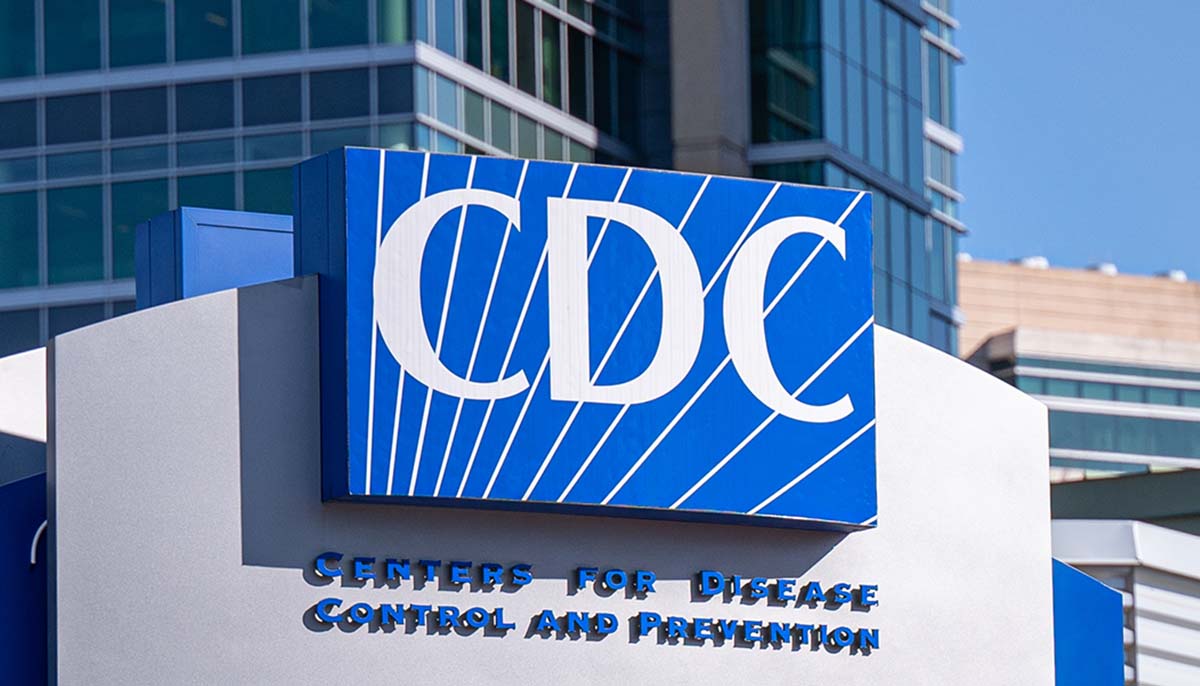