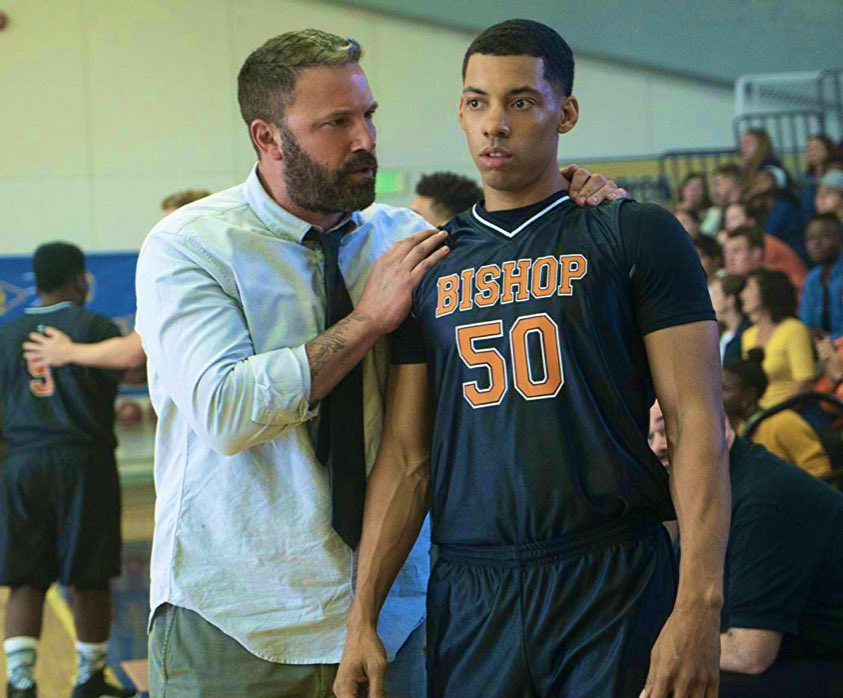 Affleck’s underplayed performance as an alcoholic basketball coach might be the most personal work he’s ever done on screen.

Modern Hollywood’s messiest comeback artist is finally ready to show his work on screen, and there isn’t a moment to waste. You can tell from the first minutes of “The Way Back” that construction worker Jack Cunningham is unlike any character Ben Affleck has ever played before — he’s not trying to impress anyone. There’s no twinkle in his eye, no swagger in his step, no “smartest guy in the room” energy to the way he carries himself. He murmurs when he talks, drinks a beer in the shower every morning, and sparks to the salesman at his neighborhood liquor store as if that’s the only stable relationship he still has left in his life.

Swollen and greasy (Affleck has never looked bigger, or seemed quite as small), Jack is a far cry from the chiseled Bruce Wayne, the brave Tony Mendez, or even the self-parodic cheater Affleck embodied in “Gone Girl.” Wasn’t this guy supposed to be Boston’s George Clooney, or at least its apology for Mark Wahlberg? What about the next Clint Eastwood? Cursed to be a movie star in an age that doesn’t need them, Affleck has grown almost unrecognizable from the middle-class matinee idol that Hollywood first swooned over in the late ’90s.

And yet, his compellingly underplayed performance in “The Way Back” feels like it might be the most personal thing he’s ever done. That’s not just because the meta-text of it all is so hard to ignore, and that Affleck shot this movie shortly after finishing a stint in rehab (the actor’s own misadventures with alcohol are chronicled by the tabloids, and his mea culpas by the Times). In fact, it has more to do with how Gavin O’Connor’s modest and moving sports drama refuses to let its leading man reclaim something of his old screen persona. It denies Affleck the crutch of his natural charisma, or the chance to hide behind a story that’s bigger than himself. In fact, this sober little studio movie is so uncommonly effective because of its steady insistence that life can’t be lived in reverse; that, contrary to its title, there’s no going back.

The raw and redemptive tale of a broken soul who starts piecing himself back together when he’s hired to coach his old high school basketball team, “The Way Back” only sounds like a movie that you’ve already seen 100 times because — in broad strokes — it is. But “Miracle” director O’Connor (who could make this kind of thing in his sleep) and screenwriter Brad Ingelsby head-fake expectations in a number of significant ways, avoiding the easy layups endemic to the sports genre in favor of a story that finds more drama in running drills than it does in playing the big game.

We meet Jack when he’s circling the drain — every night is spent bungee-jumping a few inches closer to rock bottom, and they all end with him being carried home from the local watering hole by the same old man who used to do the honors for his dad. There’s a sharp darkness underlying Jack’s addiction (the details of which are revealed with a shiv of exposition in the second act), but understanding the reasons for one’s self-destructive behavior can fool people into thinking they have it under control. A defensive early scene between Jack and his sister (Michaela Watkins) makes it all too clear that he’s hurting too much to let anyone even acknowledge his pain. Affleck isn’t suave here; whatever charm Jack has is suffocated under layers of scar tissue. He’s being driven by his damage, and ready to snap at anyone who forces him to look in the rear-view mirror.

Jack needs the kind of help he doesn’t know how to ask for, and that’s when someone unexpectedly puts their faith in him. You get the sense that Father Edward Devine (“E.R.” chief John Aylward) — the long-time principal of Bishop Hayes High School — has been informed that his school’s greatest former basketball star has fallen on hard times, but it could also just be an act of Devine providence. The team’s previous coach is out for the season with a heart attack (a possible side effect of losing every game of the season), and they need someone to sub in right away. Twenty-four beers and a dark night of the soul later, Jack acquiesces. 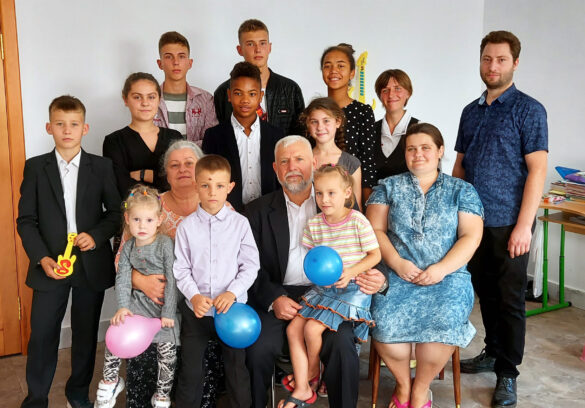 Fritz Family Believes in Miracles, Hard Work, and Caring for Orphans and Widows Sasha’s Story: From Despair to a Dream 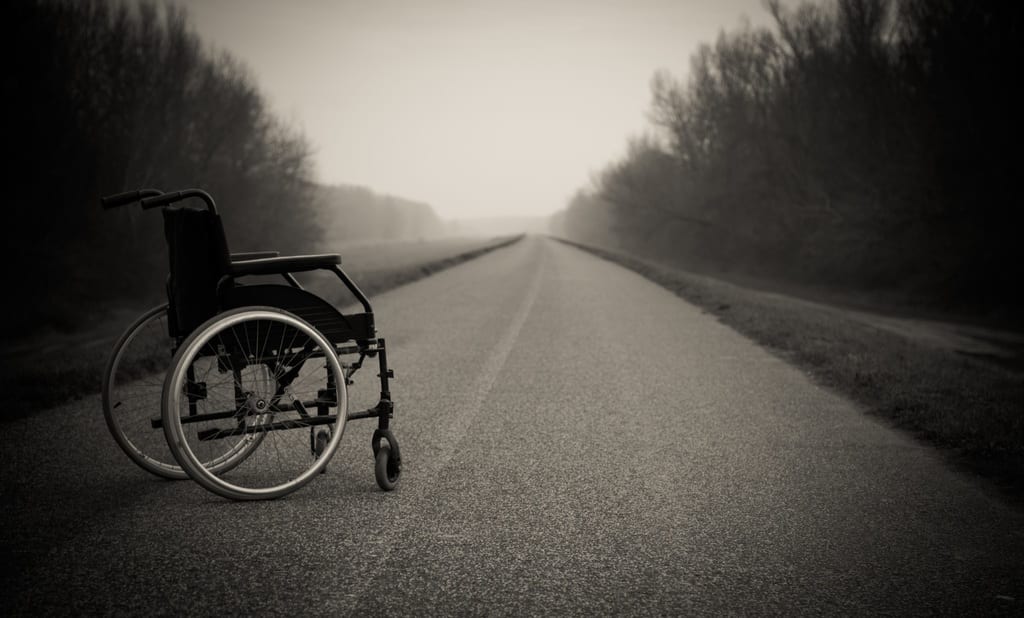