She is Queen of all she surveys – except, perhaps, her castle.

The monarch found herself in the unusual position of being locked out of Windsor Castle when she arrived at her favourite royal residence on Thursday afternoon.

As her Range Rover swept in to the driveway it had to brake abruptly as the locked gates remained shut with nobody there to open them.

A female bodyguard jumped out from one of the cars and tried in vain to pull the heavy wooden gate open.

After just under a minute of pulling and pushing in the pouring rain, the convoy decided to drive off and try their luck at another entrance.

Just moments later, however, word must have come through that the boss was back as the cars performed a U-turn, drove back and the remote-controlled gate duly opened. The Queen, wearing a headscarf and sitting in the back seat, was driven through.

One onlooker said they had ‘never seen anything like it in 30 years’.

‘I’m not sure if someone was sleeping on the job or simply that they were not expecting her, but it’s unheard of,’ they added. ‘And it’s not often you get to see a queen locked out of her own castle.’

The Queen, who turns 94 next month, usually arrives for her weekend at Windsor on Thursday afternoon and returns to London on Tuesday.

She may see Harry and Meghan while she is there this weekend as the pair are said to briefly be staying at Frogmore Cottage on her Windsor Estate before their last official royal engagement on Monday, which is at the Commonwealth Day Service.

Queen’s report: COVID vaccine is quick, painless and helps others 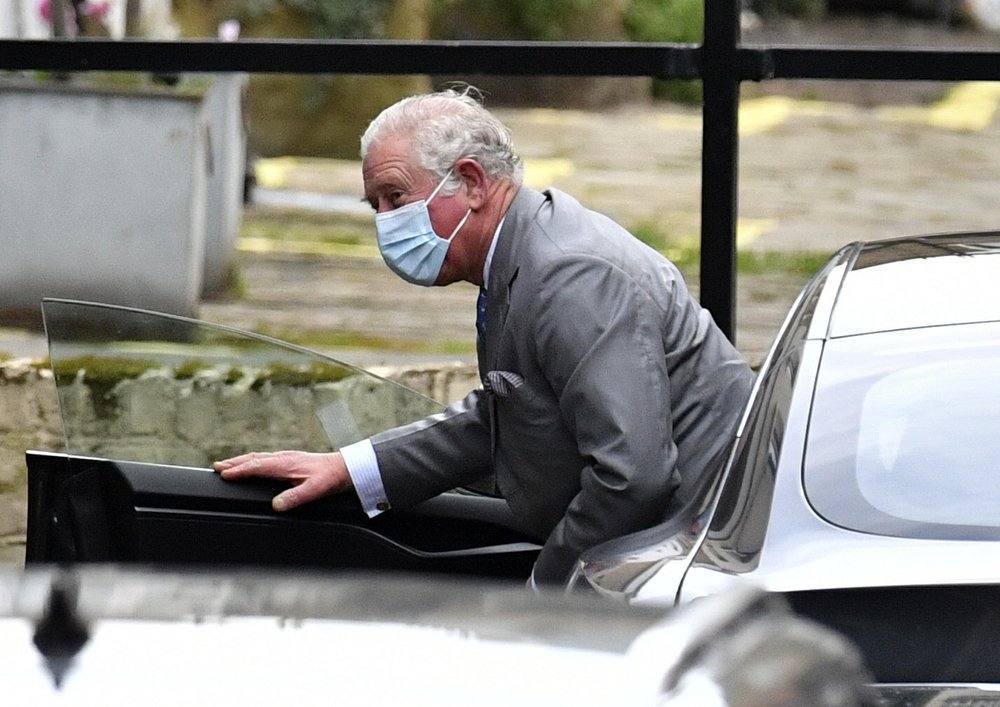