On Saturday, Rabbi Barry Leff will turn on his iPad on the kitchen counter of his Mercer Island, Washington, home, click on the Zoom video app and begin to livestream a modified Shabbat service for members of his Herzl-Ner Tamid Synagogue.

The very notion of a virtual Shabbat service for this 750-household Conservative synagogue 7 miles from Seattle is uncharted territory. But at a time when most if not all U.S. synagogues are shuttered due to the coronavirus, it has become a reality.

“This is a big change for us,” Leff said. “But urgent times call for urgent measures.”

While many Jewish congregations have livestreamed Shabbat services for years — mostly for the benefit of shut-ins — few have ever conducted services without an in-person minyan, a quorum of 10 Jews necessary to recite certain prayers. The very idea of a virtual service is foreign to many Jews, and to some, prohibited.

Before deciding what to do, Leff said he met with the congregation’s ritual committee several times and pored over opinions from Conservative Judaism’s Committee on Jewish Law and Standards.

He said he is in favor of livestreaming Shabbat services from the synagogue’s sanctuary where a group of Jews are gathered in person, and he said he has seen how much comfort it can offer elderly people who cannot make it to synagogue. But under normal circumstances, he would not be in favor of an all-virtual service.

The coronavirus pandemic has presented particular challenges to Jewish congregations, especially on Shabbat, a time when many Jews — and especially Orthodox Jews — avoid using electronic devices between sundown on Friday and sundown on Saturday. 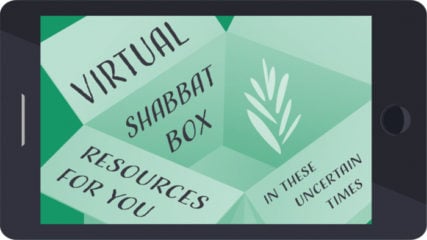 On Shabbat, a majority of Orthodox synagogues across the world will go dark. Shabbat is a time of rest and renewal, and these Jews will keep the prohibition on electrical devices and appliances. (Many Orthodox Jews set a timer before Shabbat to turn the lights on and off and keep the refrigerator going.)

Conservative, Reform and other more liberal Jewish streams are more flexible. This week, many Jewish leaders have raced to provide online services and resources to celebrate Shabbat and ease the social isolation of those sheltering at home.

“The whole Jewish community has pivoted on a dime,” said Cyd Weissman, vice president of innovation and impact for Reconstructing Judaism, a small liberal stream of Judaism. “All the norms, expectations and plans we’ve had have been turned upside down. We’re in a topsy-turvy world.”

Weissman helped produce a Virtual Shabbat Box for members of her own Jewish tradition, as well as anyone else who wants to celebrate Shabbat at home. The online page features a video for a new handwashing prayer, a six-minute spoken word meditation and a podcast with several Jewish rabbis — all intended to help Jews connect to their faith in the absence of services or communal gatherings.

Many others are providing livestreamed services from empty sanctuaries — or from the comfort of rabbis’ homes.

Rabbi Amichai Lau-Lavie of New York’s Lab/Shul, said his congregation has used livestreaming for more than five years and said members appreciate it.

“Is it as good as in person? Perhaps not,” he said. “But it’s what we’ve got. It’s so meaningful for people who don’t have access to a synagogue and now that’s all of us.”

Jewish responses at a time of pandemic will likely be wide-ranging, said Brad Hirschfield, an Orthodox rabbi and the president of CLAL — The National Jewish Center for Learning and Leadership, a New York-based think tank and consulting organization committed to religious pluralism.

Already, some Orthodox rabbis have allowed for virtual midweek services despite the Jewish law that requires the physical presence of 10 adults — in Orthodox circles, typically males; others count women, too. This allows mourners the opportunity to recite the kaddish prayer, which Jews are traditionally required to recite after the death of a parent.

In Israel, Sephardic Chief Rabbi Yitzhak Yosef made an extraordinary exception allowing observant Jews to keep their cellphones on this Shabbat because Israeli authorities may need to contact them with lifesaving information amid the coronavirus pandemic.

Hirschfield suggested that Orthodox Jews that cannot meet virtually on Shabbat may have to rely on finding connections midweek.

“We have relied on Shabbat as the primary coming together time,” he said. “Maybe we’ll have to use the sacredness of the other six days of the week more deeply and more seriously. If we’re doing that well, Shabbat may be a very different kind of time, with its own kind of holiness, but less of a social connection than it has been for most people.”

For now, many will experience a certain loneliness on Shabbat.

Rabbi Salem Pearce, who attends a non-denominational synagogue and lives by herself, said she was alone last Shabbat and expects to be alone this week, too.

“We can’t just replace everything that was in person online,” she said. “We’re trying to figure (it) out, and it will take a while.” 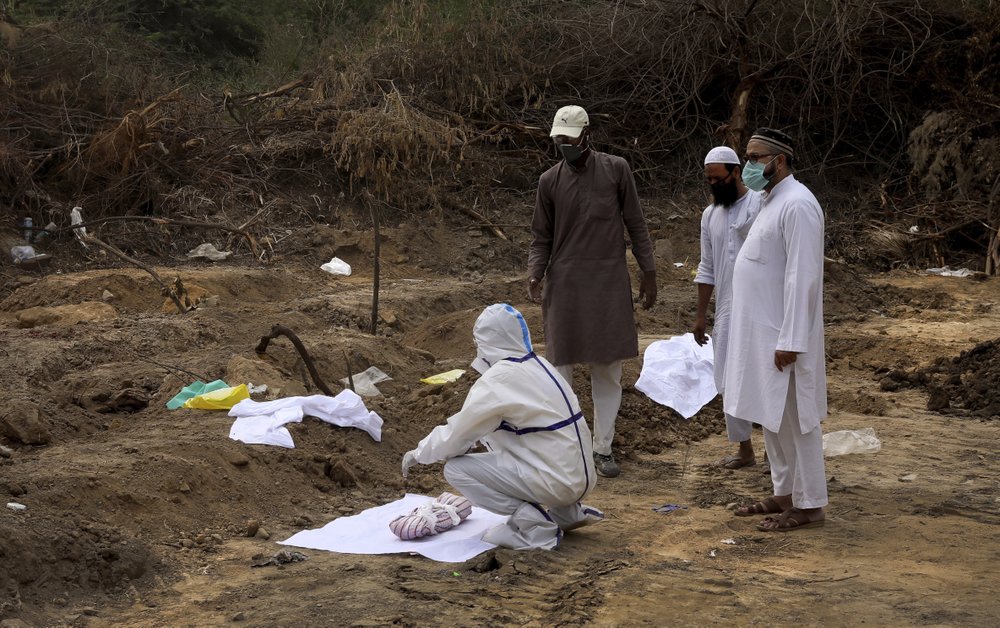