Star Parker is a columnist for The Daily Signal and president of the Center for Urban Renewal and Education.

I was proud recently when Marc Little, chairman of my organization, the Center for Urban Renewal and Education, stood behind President Donald Trump at a White House event for Black History Month and prayed for him.

Then a parade of black liberals did their thing in the media to try to deflate and devalue this important event. Their actions help us understand why so little progress has been made after more than half a century of civil rights activism.

How can we miss the irony of black liberals, their lives dedicated to keeping blacks on the government welfare plantation, using insulting plantation imagery to attack conservative black Christians working for freedom and better lives for African Americans?

The Economist magazine last year ran an article with the headline “The black-white wealth gap is unchanged after half a century.”

“[I]n 1962,” the article reports, “two years before the passage of landmark civil-rights legislation … the average wealth of white households was seven times greater than that of black households. Yet after decades of declining discrimination and the construction of a modern welfare state, that ratio remains the same.”

The article fails to mention that total spending on government anti-poverty and welfare programs over these years is estimated at $20 trillion.

Why do significant gaps in wealth and income persist between black Americans and the rest of the country?

Americans recently elected a black man as their president twice.

In the elections of 2008 and 2012, Barack Obama received almost 80 million votes from white Americans.

Between 1967 and 2015, the percentage of marriages that are interracial or interethnic couples increased by five times.

Why are blacks still inclined to attribute the challenges they face to racism? Because that’s all they hear from left-wing black media moguls who are in business to get a rise out of people, rather than enlighten them.

A major theme being peddled in the current Democratic presidential campaign is that wealth is evil. Candidates are tripping over one another to see who can come up with a better tax on wealthy Americans. 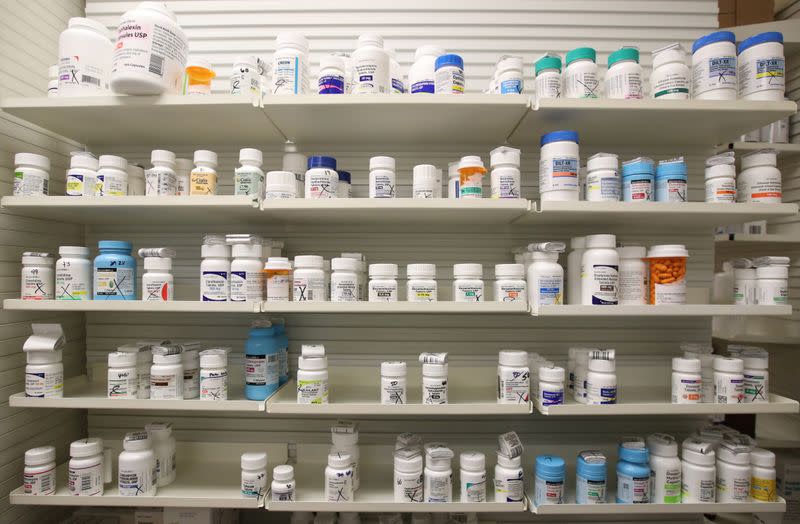