Spanish police stepped up their operation to force people to stay indoors today, with officers driving up and down beaches with megaphones, warning of prison time and massive £25,000 fines for those breaking the lockdown – after the country’s deaths from the coronavirus doubled to 288 overnight.

Footage shared on Twitter captures officers as they tell residents and tourists to ‘stay safely at your accommodation or home and follow instructions from local authorities’.

It comes as British holidaymakers scramble to escape the country after it was placed on lockdown this weekend – with Spanish deaths from the coronavirus more than doubling in 24 hours, health authorities have announced.

Total infections in Spain have approached 8,000 and the Health Ministry said the nation has recorded 288 deaths since the start of the pandemic, up from 136 on Saturday.

The jump comes a day after Spain’s government declared a state of emergency and took extraordinary measures to limit movement to commuting to work and necessary errands. It has also closed restaurants, bars, most retail shops and reduced public transport.

Crowds of tourists were captured queuing at a Barcelona bus station for services towards the airport today, as the 15-day state of emergency continued. Meanwhile, police helicopters and drones were also used to encourage locals and tourists to stay in their homes and hotels to stem the spread of coronavirus.

Spaniards may leave home to go to work, ‘buy bread’, go to the pharmacy and get medical care but ‘not to go have dinner at a friend’s house’, said the Prime Minister, whose wife has now tested positive for the virus.

In Barcelona, people who ventured out on quiet streets to buy bread at one bakery formed long lines with a meter in between each person as recommended by authorities to reduce the risk of contagion. Police patrolled parks and told people who weren’t taking their dog on a quick walk to go home.

A plane on its way from the UK to Spain was even forced to turn back mid-air as chaos took hold on the continent.

Ryanair said it has been ‘forced to severely reduce’ flights to and from Spain, the Balearic Islands and Canary Islands from midnight on Sunday to midnight on Thursday in response to the decision of the Spanish government to lock down the country.

On Saturday, airline Jet2 cancelled all flights to mainland Spain, the Balearic Islands and the Canary Islands and TUI customers were informed that holidays booked to the country between yesterday and tomorrow have been cancelled.

Jet2 has also stopped all flights to Lyon, Grenoble, Paris and Nice due to travel restrictions implemented by the French government. However, they pledged to continue with some scheduled flights to allow customers to fly back to the UK.

The first UK death from coronavirus was announced on March 5, and Saturday’s announcement of 10 deaths is by far the largest number of deaths announced on a single day in the UK since the outbreak took hold

The wife of the Spanish Prime Minister Pedro Sanchez, Begona Gomez has tested positive for coronavirus and is in isolation

This includes its programme of flights on Saturday 21 March to the UK from Lyon and Grenoble, and its flights to Britain from Paris on Sunday 15 and 16 March, as well as ones from Nice on Monday.

The cancellations prompted fears that British holidaymakers will not be able to leave the countries as they are locked down.

Maureen Green, 57, from Lancashire, who owns a holiday home in Torrevieja, on the Costa Blanca, told the Telegraph that she fears she won’t be able to get back to the UK to see her 84-year-old mother.

She said: ‘I believe the army are now joining forces with the police to make sure people stay indoors except for absolutely necessary visits to the supermarket, work or for medical care. My biggest nightmare at this time is that the airports will close and I’ll be trapped here.’

Sarah Cowie, 20, from Aberdeenshire, an Erasmus student who has been living in Granada since September, told the publication that available flights had been filling up extremely quickly. She said: ‘All the flights are getting booked up … and there are so many students trying to leave.’

Many Erasmus students on their years abroad are looking for the first available flights back to the UK to return to their families, while tourists have been left in the lurch. The returning flights have been booking up quickly as Brits look to escape before the shutdown kicks in. 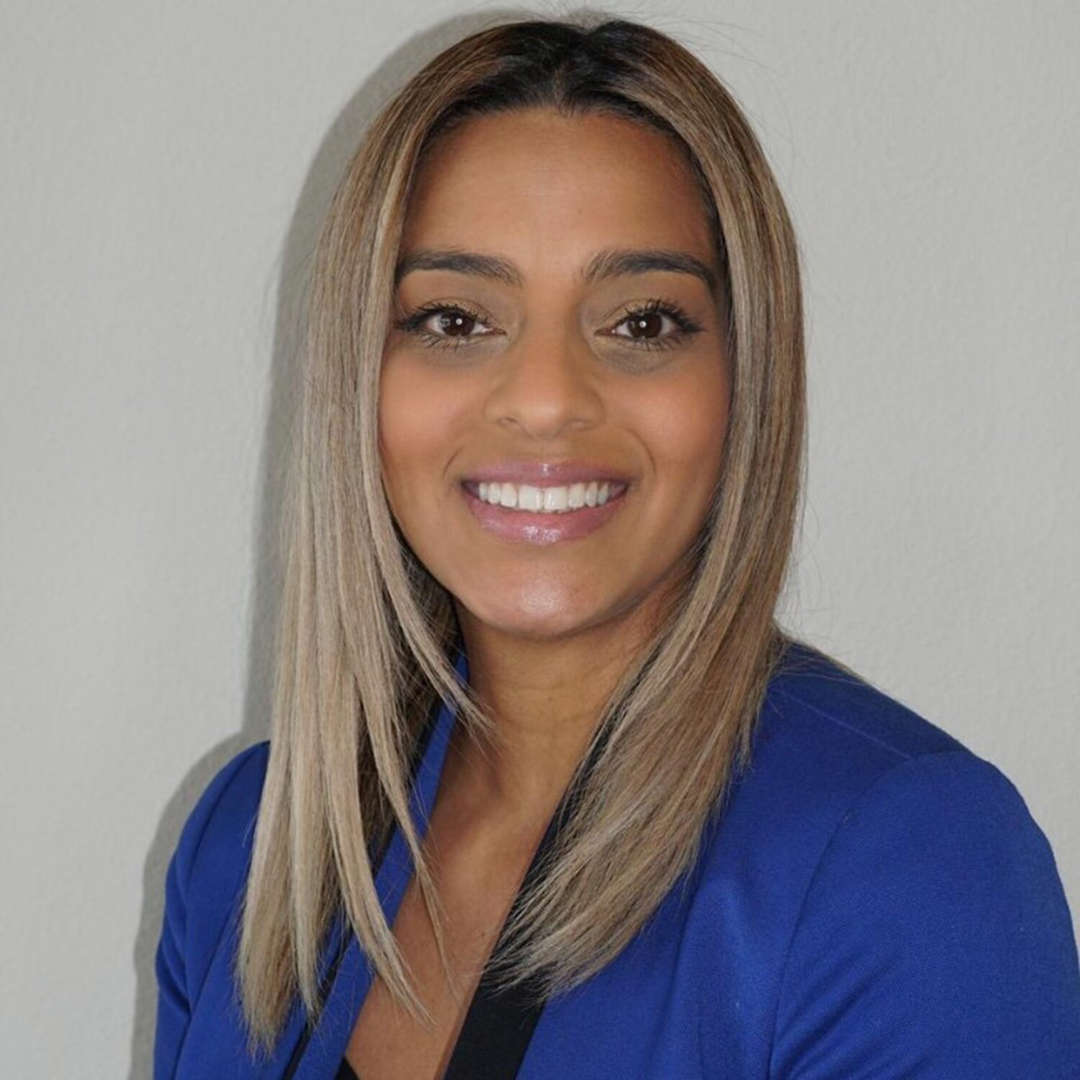