What’s that sound beneath the Eiffel Tower? It’s silence — a rare phenomenon in big cities like Paris, but one that’s increasingly common now that tourism is banned and millions of people in and around the French capital are confined at home.

Some 150 monitoring stations around the Ile-de-France — the name given to Paris and its suburbs — have recorded an “unusual silence” since the virus prevention lockdown officially began March 17.

The agency that measures sound pollution in the region, Bruitparif, released before-and-after maps Thursday showing the drop in decibels.

It’s especially notable around Charles de Gaulle and Orly airports, thanks to the grounding of most flights. And alongside highways, whose traffic has slowed to a trickle as workers stay home. And around neighborhoods packed with night clubs, which are now shuttered to keep people at a safe social distance and keep the virus at bay.

Bruitparif noted a “very sharp drop in noise emissions of anthropogenic origin” — related to human activity — caused by a “drastic reduction in road, air and even rail traffic, the suspension of construction sites and the closure of many activities and festive places.”

French authorities are struggling to slow the spread of the virus, which has claimed more than 1,300 lives around France and prompted confinement measures that are threatening jobs and pummeling the economy.

But they have also reduced air and sound pollution in one of Europe’s most densely populated cities.

The maps show that even in the center of Paris, the decibel levels are down to what you’d normally see in suburban parkland. Some streets saw a 90% drop in sound levels over the past week. And Bruitparif says zones considered as facing “excessive noise have practically disappeared, notably at night.”

Still, there is one sound that Parisians are hearing a lot more of lately: Birdsong.

Serena Williams, Coco Gauff, Stephen Curry, and Other Athletes and Entertainers Show Support for Naomi Osaka After She Withdraws from French Open 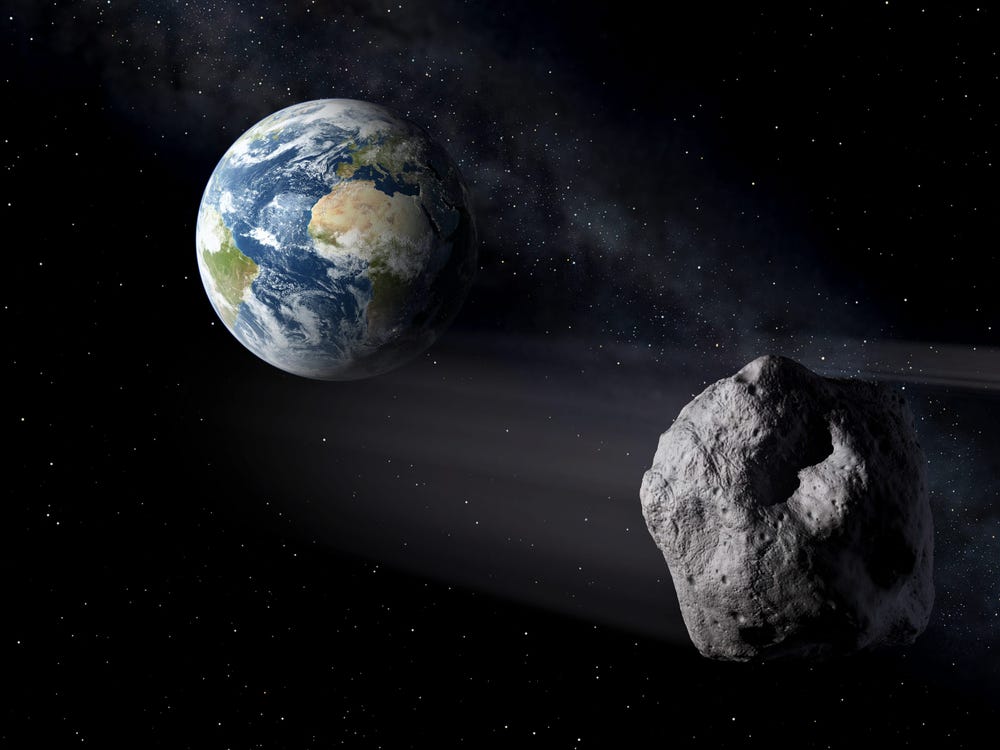