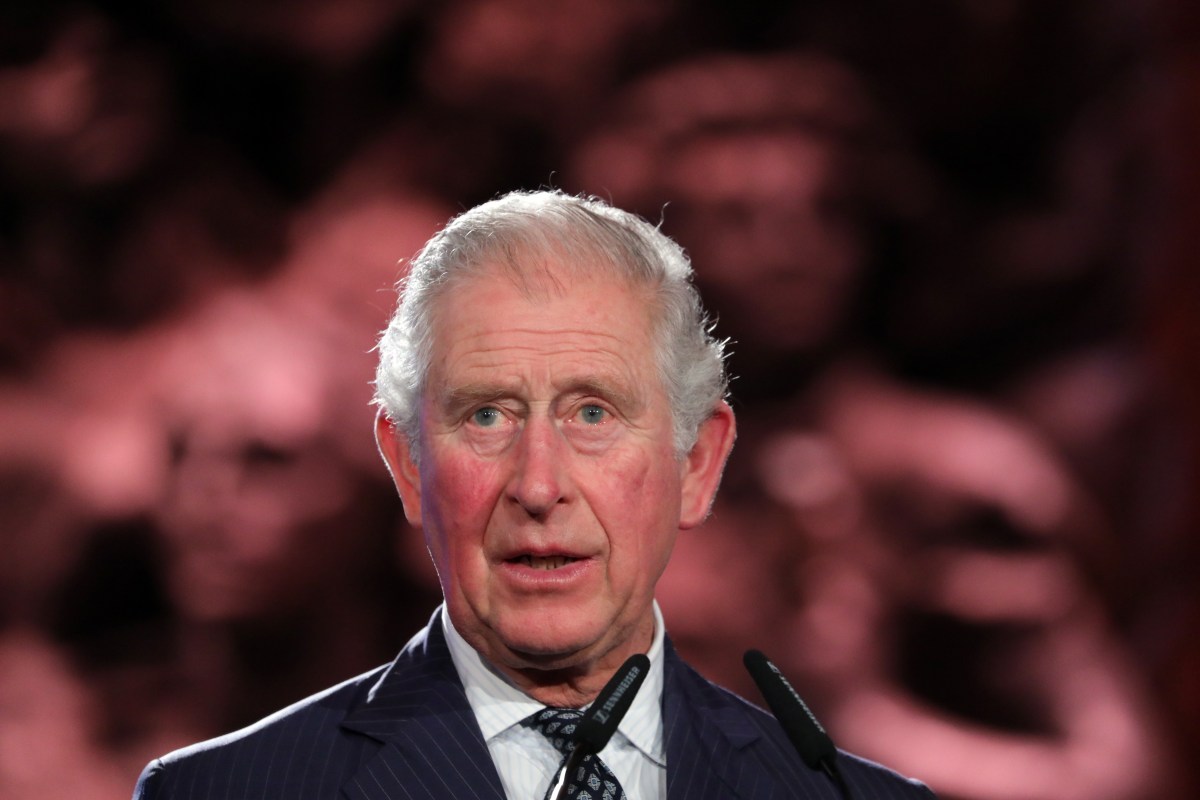 The future king had been displaying mild symptoms but remains in “good health” after being diagnosed with the bug on Monday night.

Camilla, 72, tested negative for the virus, with the couple now self-isolating at their home in Balmoral, Scotland.

It is believed he suffered mild symptoms over the weekend while at Highgrove House in Gloucester and flew privately to Scotland on Sunday night where he was tested on Monday.

It is understood he is in good spirits and remains up and about.

Buckingham Palace has since confirmed the Queen remains in “good health” after heading to Windsor last Thursday with Prince Philip a week earlier than planned.

Charles most recently saw the Queen “briefly” on March 12.

Medical experts believe the earliest Charles would have been contagious was March 13.

Charles has also spoken to both of his sons, Prince William, 37, in Norfolk and Prince Harry, 35, in Canada after the news.

Confirming the news today, Clarence House said: “The Prince of Wales has tested positive for Coronavirus.

“He has been displaying mild symptoms but otherwise remains in good health and has been working from home throughout the last few days as usual.”

Another six members of staff now isolating with them.