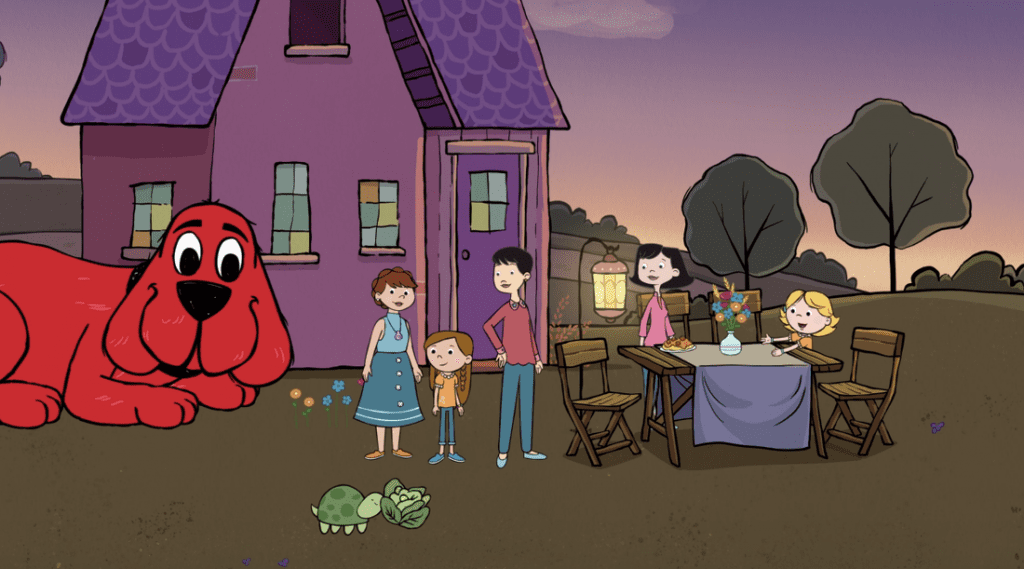 Parents are speaking out against the reboot of “Clifford the Big Red Dog” for featuring a recurring same-sex couple.

The PBS Kids series, which is also on Amazon Prime, has introduced two mommies as the parents of a character named Samantha, a friend of the main character, Emily Elizabeth.

“Discussion of such controversial topics and lifestyle choices should be left up to parents. PBS KIDS should not introduce the LGBTQ lifestyle to young children,” One Million Moms, a division of the American Family Association, stated recently. “PBS KIDS should stick to entertaining and providing family friendly programming, instead of pushing an agenda.”

The two mommies were first seen in an episode titled “The Big Red Tomato/Dogbot.”

The introduction of a lesbian couple comes as PBS’ “Sesame Street” announced that it will be featuring Billy Porter, an openly gay actor known for his “gender-fluid” fashion, in the upcoming season of the series. The actor posted photos of himself on the show’s set, wearing a tuxedo dress.

Porter defended his appearance and his fashion choice on the kids show, arguing that children who have been bullied “desperately need to see someone like me, being their authentic selves on mainstream media.”

PBS also stirred controversy last year when it featured a gay wedding — Mr. Ratburn getting married to another man.

Netflix Cancellations Spike Due to Outrage Over French Film “Cuties”