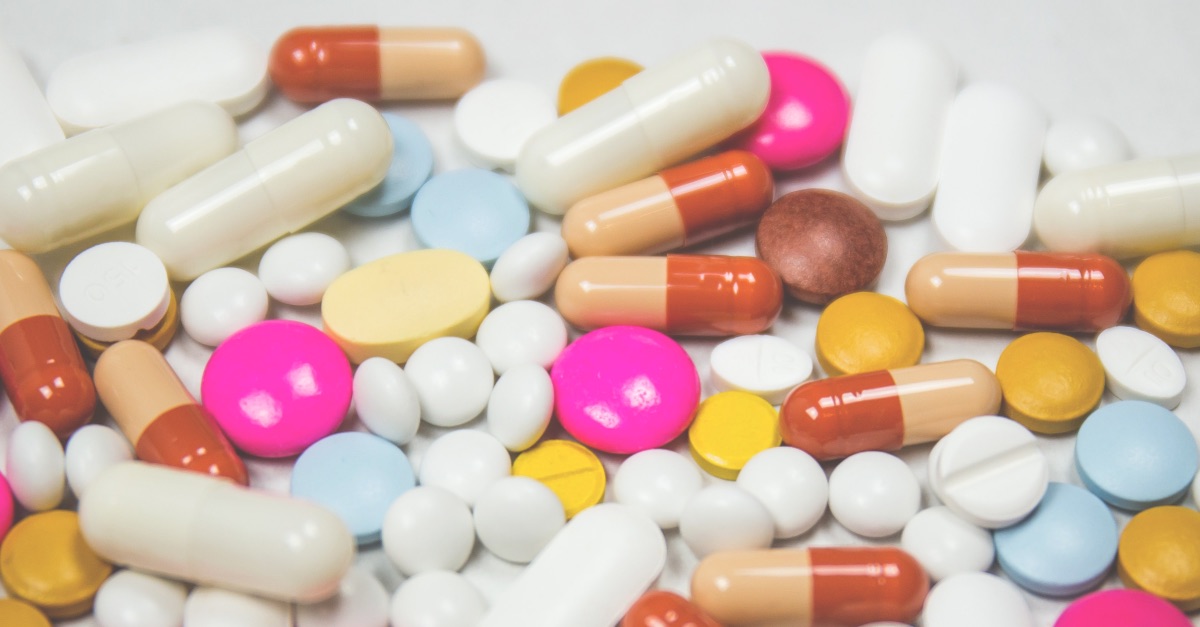 A woman pretending to sell jewelry pleaded guilty this week for instead supplying illegal abortion-inducing drugs to Wisconsin residents.

The New York City woman, Ursula Wing, used a jewelry store as a front for the prescription pills, according to the Wisconsin Rapids Tribune. Assistant U.S. Attorney Dan Graber explained that Wing imported the drugs, Mifepristone and Misoprostol, from India and sold them in kits for $85. The drugs are intended to induce early-term abortions.

Though the FDA permits licensed physicians to prescribe the drugs, Wing was not qualified to sell or ship them. The U.S. Postal Service also considers the drugs poisons, which Wing was not authorized to send.

One of her customers, Jeffrey Smith, was recently arrested in Wisconsin for allegedly attempting to use the drugs on his pregnant girlfriend in 2018 by slipping them into her water bottle when she wasn’t looking. However, she noticed a residue in the water and handed it over to authorities who discovered the water contained Mifepristone.

Smith had ordered the pills through Wing’s blog, The Macrobiotic Stoner. The blog pretended to sell jewelry, then offered a portal to another website where customers would order the pills. He is currently awaiting trial on charges of attempted intentional homicide of an unborn child. 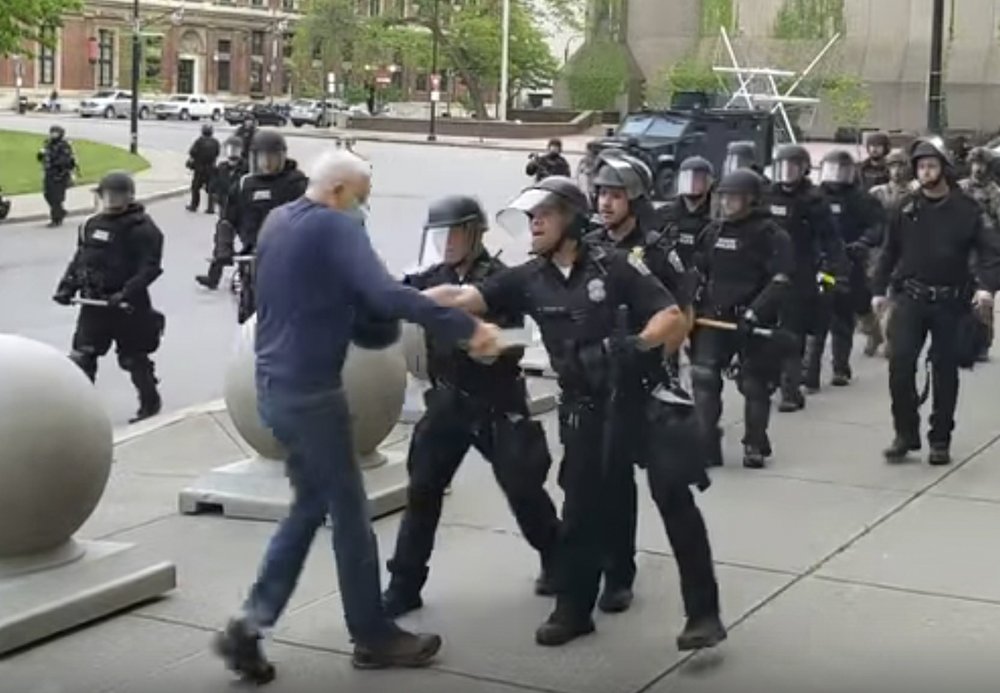 Police officer appears to shove an elderly protester who falls and cracks his head; he’s in serious condition in the hospital 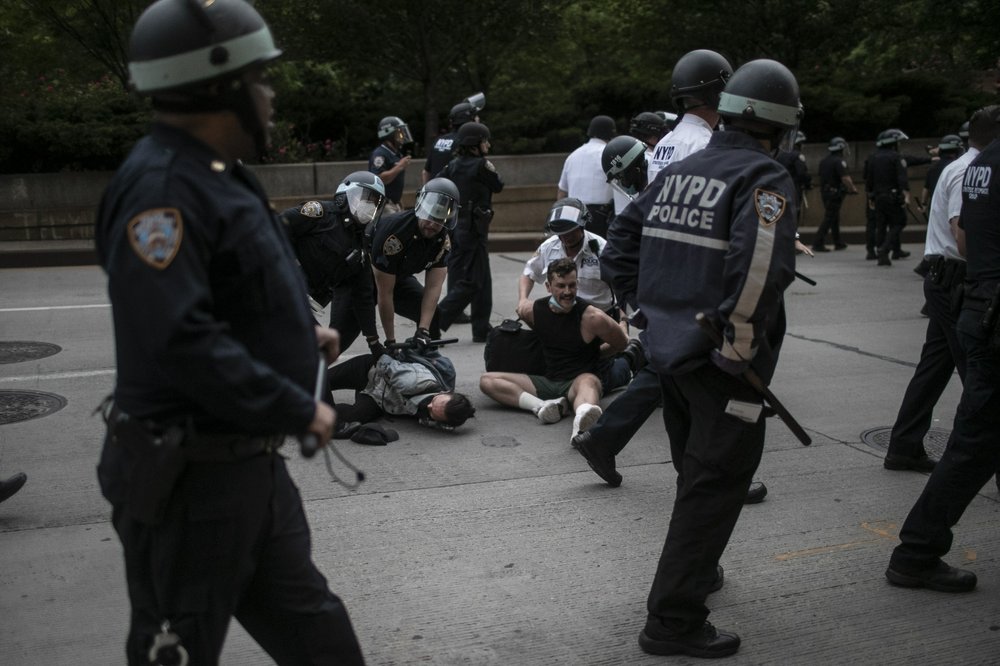 Demonstrators continue winding through the streets pass the curfew