A longtime employee of NBC News died Thursday after testing positive for the coronavirus, NBC News Chairman Andy Lack said in an email to staff members.

Larry Edgeworth, 61, who worked in an equipment room at NBC News’ 30 Rockefeller Plaza headquarters in New York, also suffered from other health issues, according to his wife, Crystal.

“As we have heard from medical professionals, those with underlying health concerns are sadly the most vulnerable,” Lack wrote Friday morning.

Edgeworth previously spent 25 years at NBC News working as an audio technician, during which he was well-known to many network correspondents with whom he traveled around the world.

“Many of you were fortunate enough to work with Larry over the years, so you know that he was the guy you wanted by your side no matter where you were,” Lack wrote.

Stacy Brady, NBCUniversal’s executive vice president of field and production operations, “says he was known as the ‘gentle giant who would give you the shirt off his back,'” Lack added.

Other NBC News employees remembered Edgeworth for his professional demeanor and affability in any circumstance. 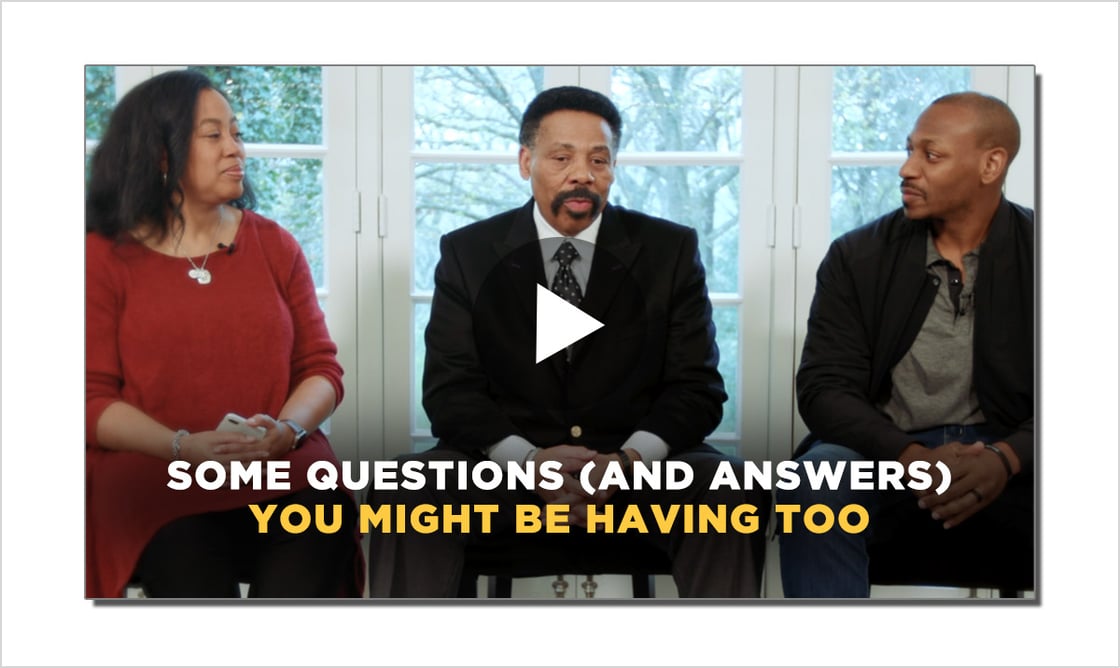