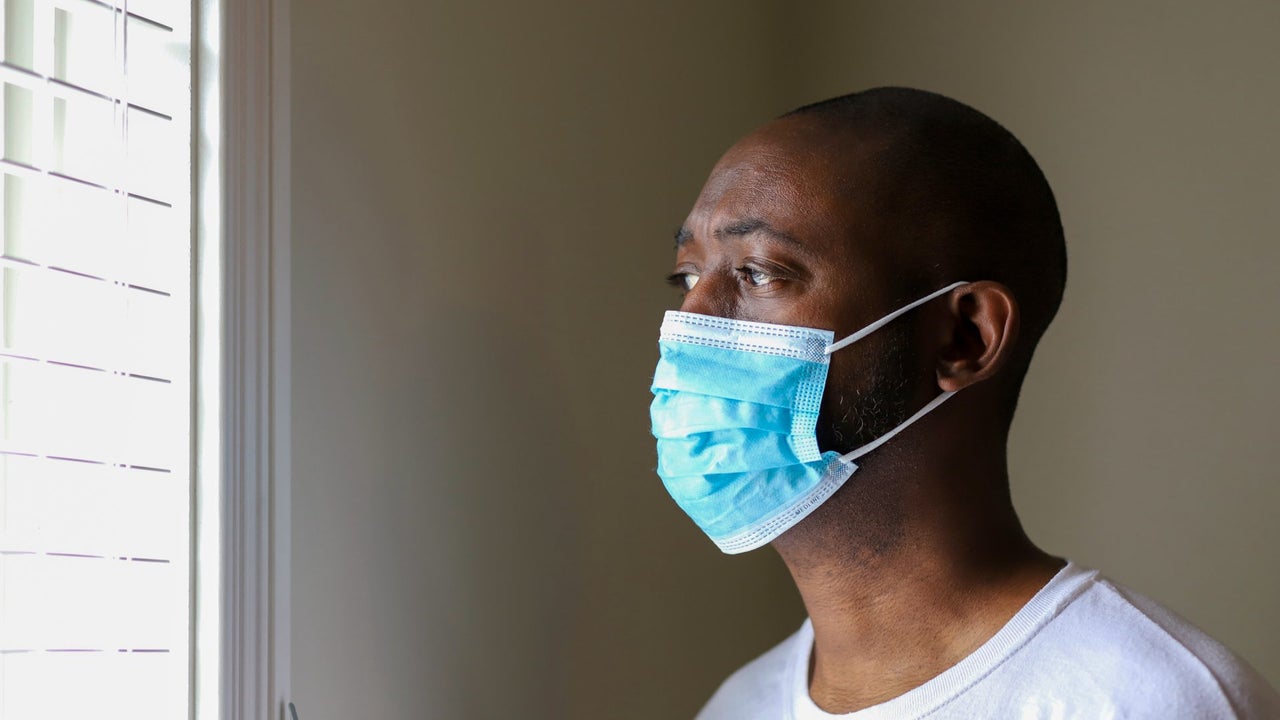 In Milwaukee, the majority of the confirmed coronavirus cases are in the African-American community. More specifically, most of the cases involve middle-aged African American men, Health Commissioner Jeanette Kowalik confirmed earlier this week.

Although Kowalik did not offer a specific number or percentage of the community that is impacted of the 158 cases that were confirmed as of Monday afternoon, health officials in the city are working to bring more awareness to the Black community to help with prevention, the Milwaukee Journal Sentinel reports.

According to the report, a lot of those who tested positive in the city have not traveled abroad, with Milwaukee Mayor Tom Barrett saying that officials are trying to communicate “as fast as we can and as deeply as we can into these neighborhoods to let people know that this is not just about people who had been in China.”

Kowalik also emphasized that the city’s history of segregation could be a factor in the current concentration of cases.