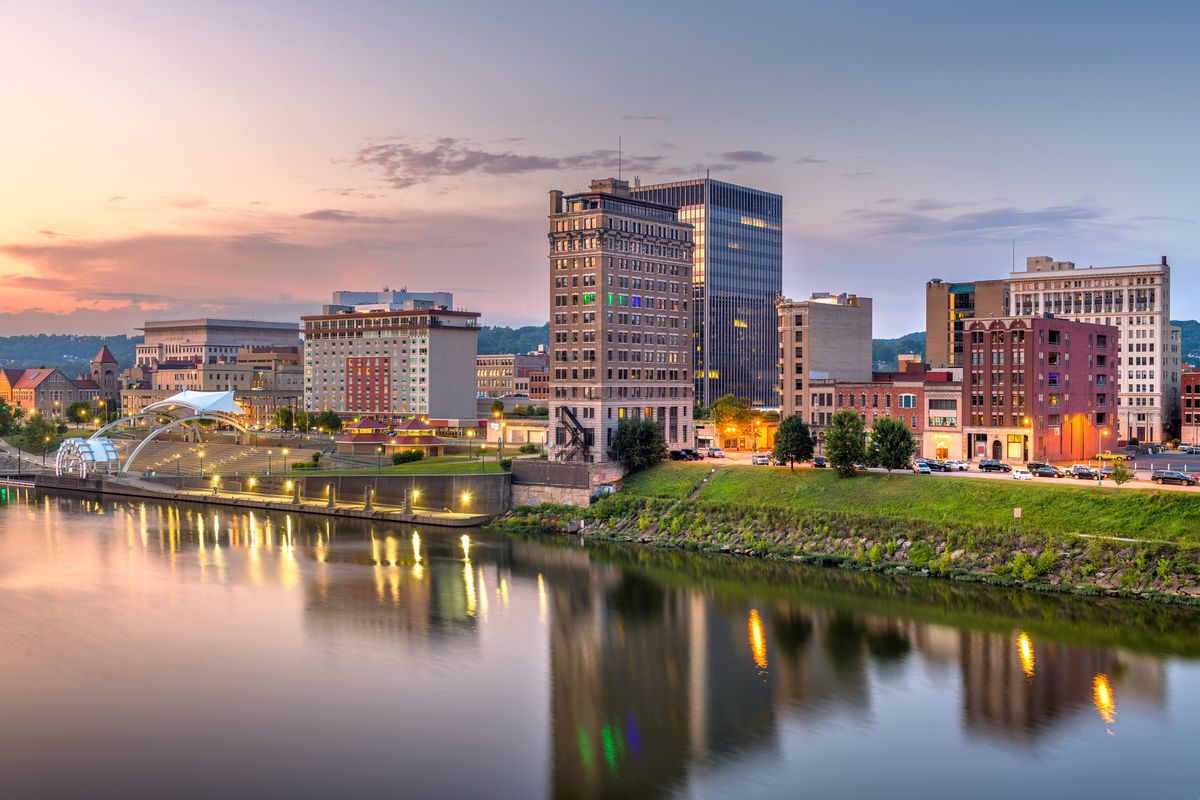 It’s true that the coronavirus is causing upheaval around the world. Whole countries are being quarantined. Massive sports events are being cancelled. Schools are being closed. The stock markets are collapsing. But this is a mere tremor compared to what is coming. One day the whole earth will be shaken.

As the author of Hebrews tells us, the Lord “has promised, ‘Once more I will shake not only the earth but also the heavens.’ The words ‘once more’ indicate the removing of what can be shaken—that is, created things—so that what cannot be shaken may remain” (Hebrews 12:26-27).

Everything will be shaken on that day.

This is how Jesus described it: “There will be signs in the sun, moon and stars. On the earth, nations will be in anguish and perplexity at the roaring and tossing of the sea. People will faint from terror, apprehensive of what is coming on the world, for the heavenly bodies will be shaken” (Luke 21:25-26).

Or, in the vivid language of the Book of Revelation, “Then the kings of the earth, the princes, the generals, the rich, the mighty, and everyone else, both slave and free, hid in caves and among the rocks of the mountains. They called to the mountains and the rocks, ‘Fall on us and hide us from the face of him who sits on the throne and from the wrath of the Lamb! For the great day of their wrath has come, and who can withstand it?’” (Revelation 6:15-17)

Very few want to talk about God’s judgment today, even within the church.

Preachers choose to avoid it, and the congregants cheer them on. “Give us sweet stuff! Give us happy stuff! Tell us nice stories. Make us smile! We don’t want to hear about judgment. That makes God sound mean.”

To the contrary, that makes God sound just. He will judge unrighteousness. He will punish the wicked. He will bring retribution.

That is good news for the righteous and the godly. As the psalmist said, “Let all creation rejoice before the LORD, for he comes, he comes to judge the earth. He will judge the world in righteousness and the peoples in his faithfulness” (Psalm 96:13).

Judgment on the wicked also means salvation for the righteous.

The book of Revelation also speaks of the pouring out of seven bowls of divine wrath on the earth, resulting in horrific judgments on those who refuse to repent (see Revelation 16).

There will be no vaccines or cures on that day.

There will be no intervention by the federal government.

There will be no way of escape — other than running to the Lord for mercy and taking refuge under His wings.