The European Union should stop “stringing Turkey along” over helping out with the millions of migrants on its territory, the country’s foreign minister said Tuesday, a day after the two sides agreed to review a 4-year-old deal aimed at stemming refugee flows to Europe.

Mevlut Cavusoglu said the EU has to take “sincere” steps to help Turkey manage the flow of migrants, including finding ways to ensure Syrian refugees can return home.

The minister spoke a day after President Recep Tayyip Erdogan held a meeting with top EU officials in Brussels during which the sides agreed to review their 2016 deal on migrants.

The meeting was called after thousands of migrants massed on Turkey’s border with Greece, following the Turkish government’s decision to open its borders to migrants wanting to cross into Europe. Greece has deployed riot police and border guards to prevent the crossings, sparking clashes between migrants and Greek security forces.

Erdogan has demanded that Europe shoulder more of the burden of caring for Syrian refugees on Turkish territory — thought to number more than 3.5 million. Turkey is accusing the EU of not meeting its obligations under the 2016 agreement, including failing to pay money promised to Turkey to stem the flow of migrants to Europe.

Following the talks in Brussels late Monday, European Council President Charles Michel said teams headed by Cavusoglu and EU foreign policy chief, Josep Borell, would work “in the next days to clarify the implementation of the deal between Turkey and the EU to be certain that we are on the same page.”

“We are ready for a constructive study … We expect sincerity from the EU. The era of stringing Turkey along is over,” Cavusoglu told state-run Anadolu Agency.

Cavusoglu said the sides would work toward “updating” the Turkey-EU deal in line with recent developments, including the situation in Syria’s northwestern Idlib province, where a Syrian government offensive has driven thousands of Syrians toward the border with Turkey.

The 2016 agreement is not “about the EU giving money to Turkey to keep the refugees,” Cavusoglu said. “It comprises several issues from visa-free travel to ensuring the voluntary return of refugees.”

The minister said the sides would try to draft a “road map” in time for a EU summit on March 26.

Under the 2016 agreement, the EU offered Turkey up to 6 billion euros ($6.7 billion) in aid for the Syrian refugees it hosts, fast-tracked EU membership and other incentives to stop Europe-bound migrants. The number arriving in Greece from Turkey dropped dramatically after the deal took effect.

The EU insists it is disbursing the funds. It is also accusing Erdogan of “blackmail” for waving migrants through to Europe late last month after dozens of Turkish soldiers were killed in fighting in northern Syria. 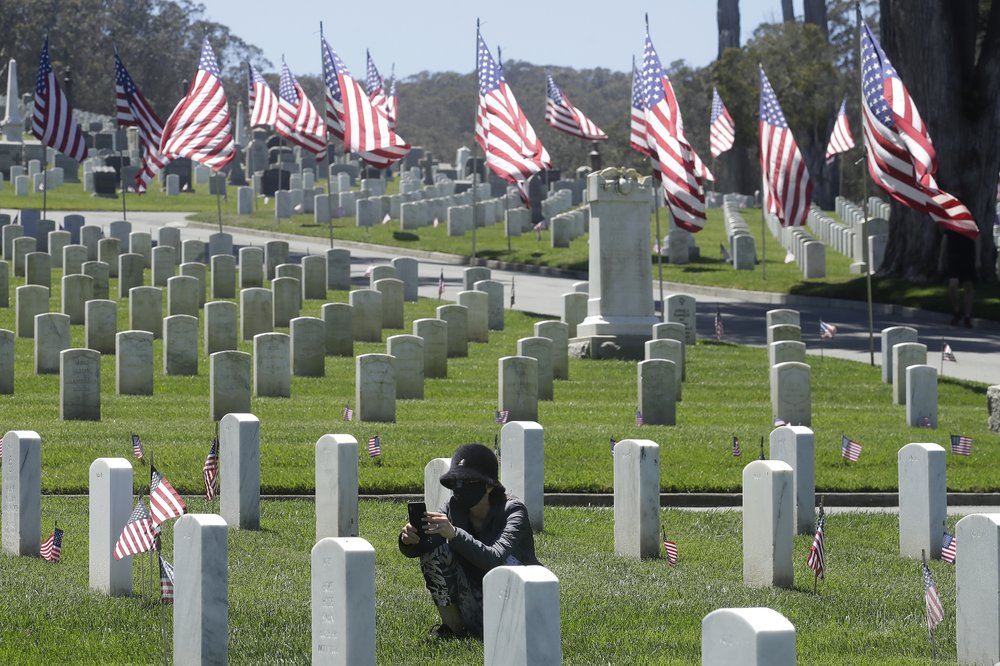 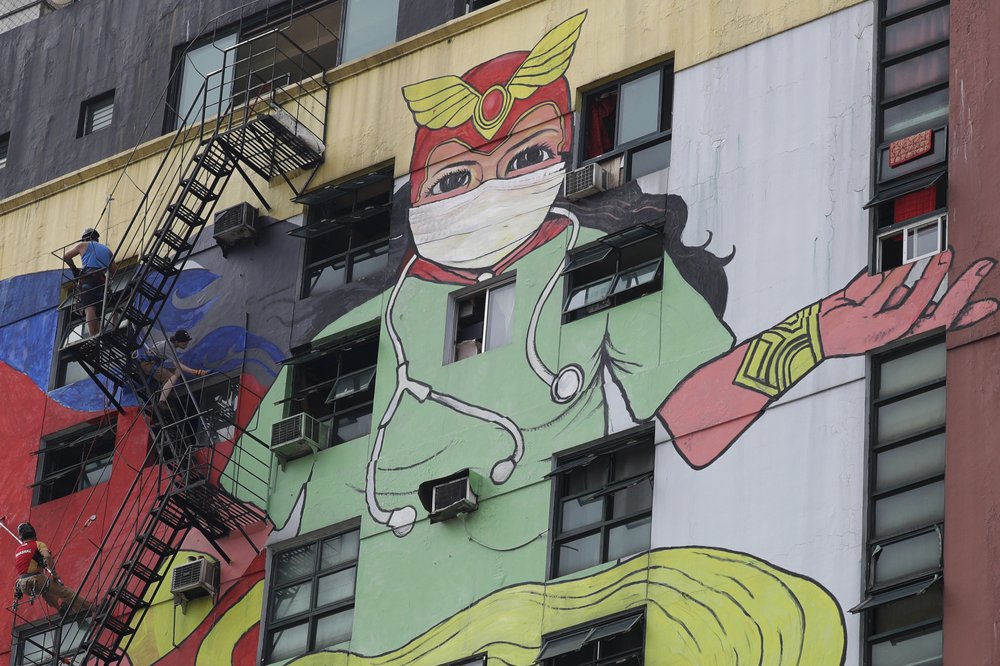 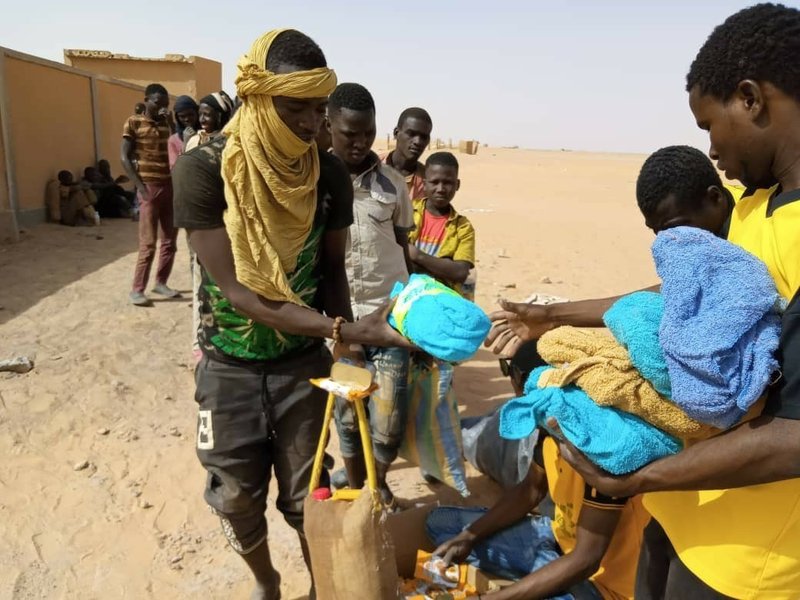 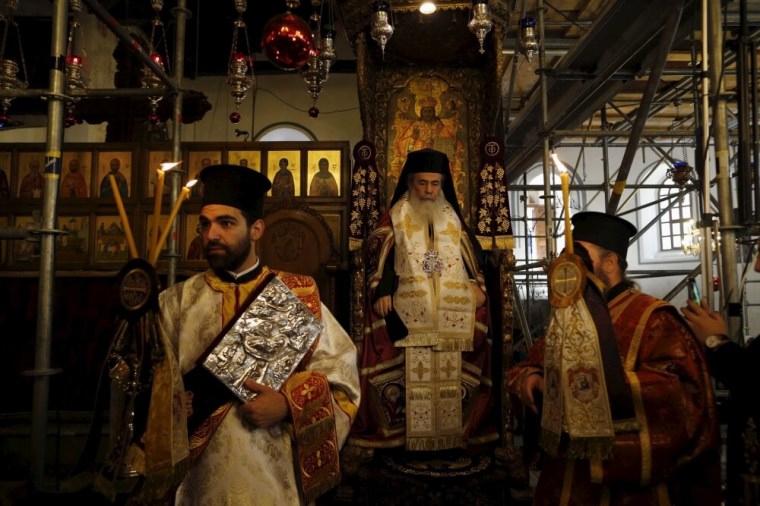