FORT WORTH, Texas (BP) — “There’s only two things that ultimately matter,” said Ben Mandrell, president and CEO of LifeWay Christian Resources, to The Southwestern Baptist Theological Seminary’s chapel audience, March 5. Those two things, he said, are the Word of God and the souls of people. In light of that reality, Mandrell encouraged the Southwestern Seminary and Scarborough College community to “spend more time with non-religious people,” explaining that “they need the Lord.”

Mandrell preached on the calling of Levi in Mark 2:13-17, titling his message “Jesus Eats with Non-Religious People.” Mandrell drew five observations from the text and encouraged his listeners to follow Jesus’ example.

Mandrell’s first observation is that Jesus saw Levi. This was particularly significant because, as a tax collector, Levi was a “well-hated” man, said Mandrell.

“Most of the Jews had written him off, but there was one Jew who had not written him off, and His name was Jesus. Jesus saw him,” Mandrell said. “And I think so much of evangelism is just choosing to see the people whom God puts in your path. … When you and I make a choice to just stop long enough from our busy schedules to see a non-religious person, we are already down the road of evangelism.”

Second, Mandrell observed that Levi followed Jesus, and third, Levi invited his non-religious friends over to dinner in order to meet Jesus—the One who had transformed his life.

“In 17 years of pastoral ministry, here is the one thing I still can’t figure out: why is it that in every church it’s the newly converted who are the best evangelists?” Mandrell asked. “They’re the ones who are bringing their non-religious friends. They’re the ones who can’t wait to introduce them.”

He continued, “What is it about us that, as we get further along in ministry, we become less inspired to share Jesus? … The natural trend is to begin as fishers of men, but to morph into keepers of the aquarium. Many will graduate who choose to ‘go pro’ at church and to spend their waking hours within its walls. Without knowing it, many Christians become Pharisees.” 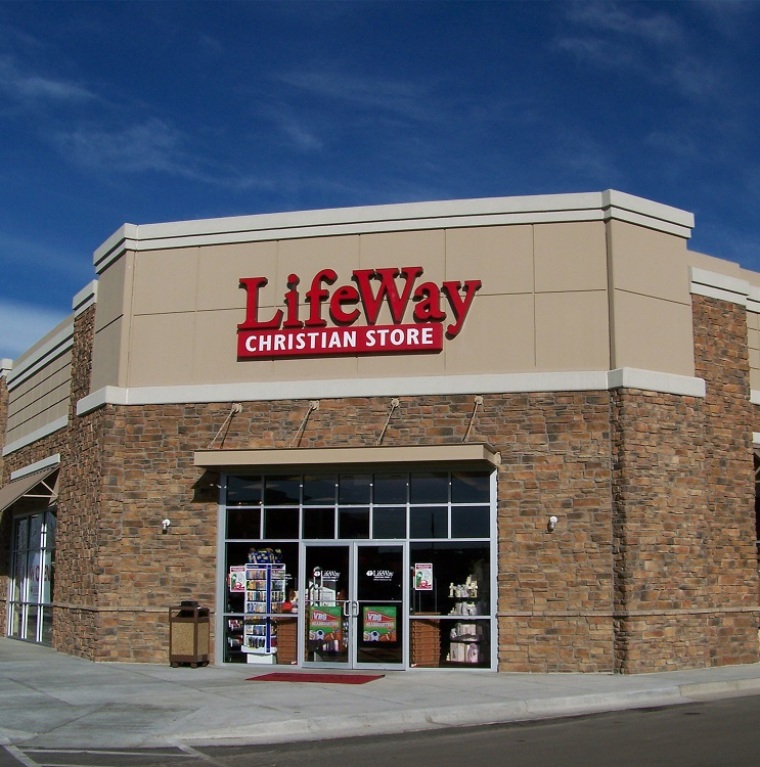