Such is life in Kirkland, Wash., the suburb just east of Seattle known for its folksy downtown and spectacular lakefront views, but now above all as the U.S. epicenter of COVID-19.

Of the 11 U.S. deaths from the coronavirus epidemic, eight were residents of a local nursing home that is struggling to care for others who may have been infected. An additional death occurred at a Kirkland hospital.

“I can’t kiss my kids,” said Hamid Dabbaghian, a 48-year-old cashier at the Kirkland Whole Foods who recently moved here from Iran and feared catching the virus from customers. “As a newcomer to the U.S., I’m worried about my family, and worried that if I die, what will they do.”

Others in this city of 90,000 remain nonchalant or fatalistic, expressing sympathy for those who have died but determination to carry on.

“It’s not the Holocaust. It’s not Armageddon,” said Doug Evanson, 57, an Uber driver who frequently drops healthcare workers at the nursing home. “I don’t get why I need to go out and buy cases of drinking water when I can just turn on the tap.”

Kirkland is an upscale suburb on the east shore of Lake Washington, with sunset views over the water and the tops of Seattle towers beyond. Its downtown features art galleries, whimsical sculptures, a marina and a Little League baseball field.

Like many cities in the area, it’s undergoing rapid growth and gentrification, with condominium construction and rising real estate prices. It has a Google campus and Northwest University, a Christian liberal arts school.

Residents awoke Saturday to the news that a man in his 50s with underlying health conditions had died from the virus the previous day at the city’s EvergreenHealth Medical Center.

At the time, it was thought to be the first U.S. death from the outbreak, but officials have since announced that two infected residents of the nursing home, Life Care Center of Kirkland, had died two days earlier.

Alarm grew as national news crews converged on the nursing home, where firefighters had been called to transport critically ill patients to the hospital.

“This is definitely scary,” said Silas Kropp, 43, after returning Sunday to his apartment next door to the nursing facility. He had spent the previous night scrubbing disinfectant throughout the Dollar Tree store where he works. 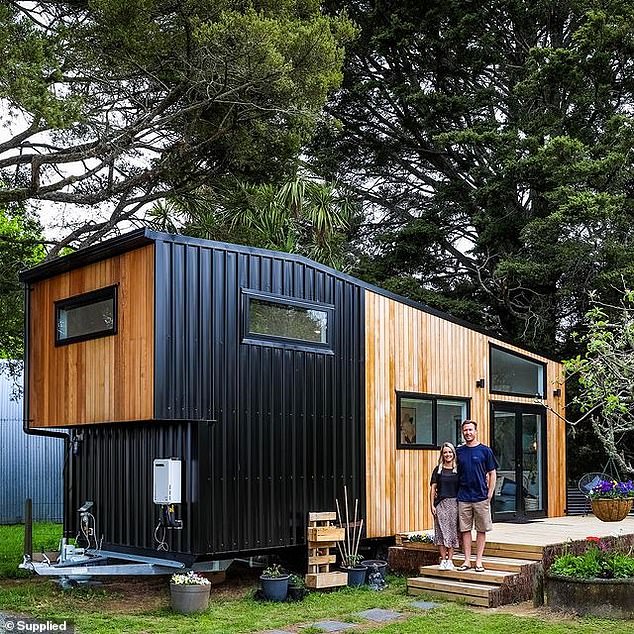 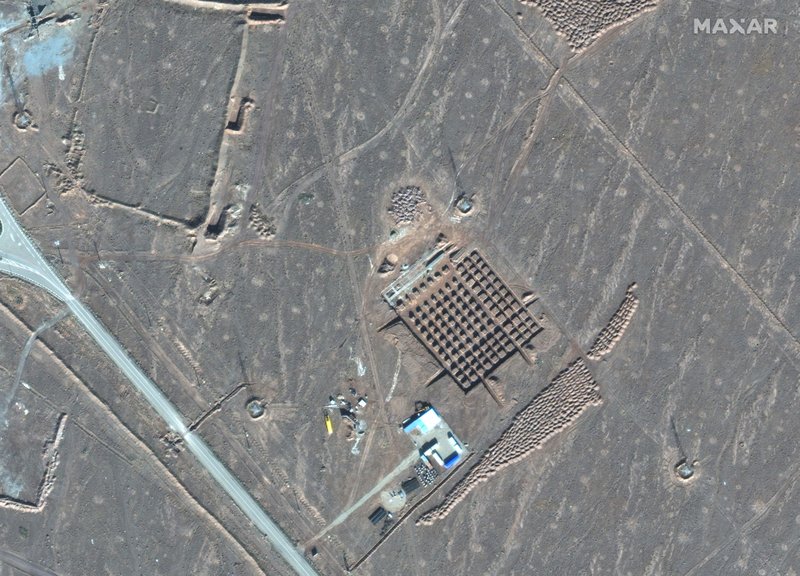 Boyd Matheson on Why the Wednesday After Election Day Matters More

Dog in Qidong, China Walks 62 Miles for 2 Weeks to Get Back Home

Michael Brown on Armageddon and Abortion