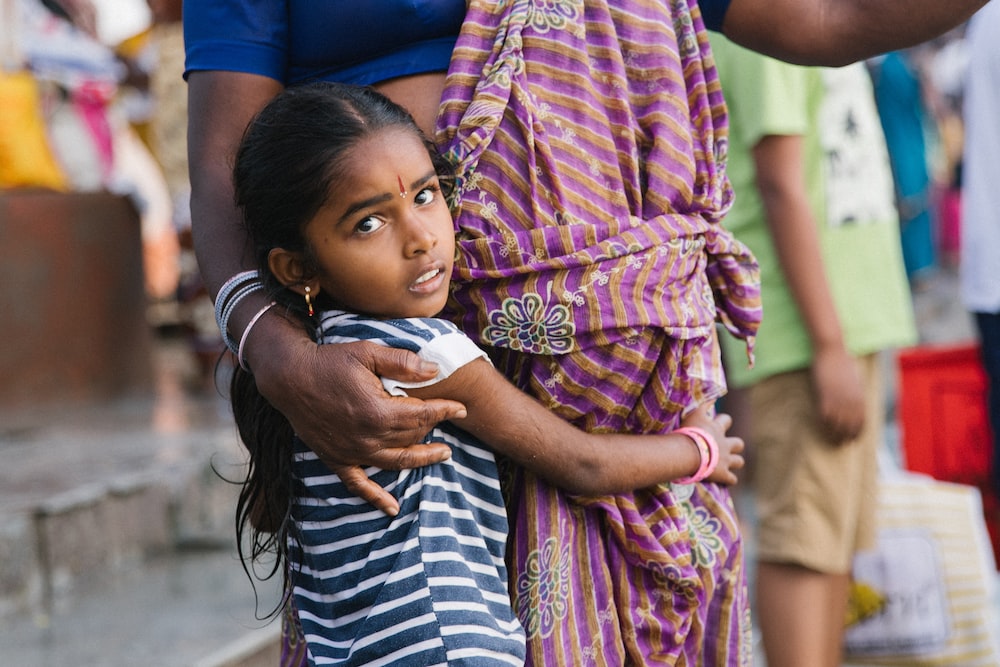 Pushana gently brushes soft kisses across her daughter’s brown cheek. Her toddler turns and gazes up at her. She reaches out her tiny hand, which her mother covers with another kiss.

I first met Pushana four years ago in the Banchara community of India. She was still a teenager at that time, and she was one of the first girls who taught me about the horrific reality of nari mata—the tradition that forces girls to sell their bodies to pay for their brothers’ dowries.

This year, I got to speak with her again and meet her beautiful little girl. Pushana wants to boldly speak out about this abuse so her own daughter won’t have to suffer. And today, you can help give a voice to women like Pushana and fight for their freedom from sexual slavery.

Pushana’s family doesn’t approve of her speaking out against this work. They believe it’s simply a normal part of their culture. So, Pushana asked that I not tell you her real name or show you her picture.

I’ve chosen to use the name “Pushana” for this brave young mom because it means “protector” and “provider,” and that’s exactly what she is for her two children.

Pushana doesn’t want her daughter, whom I’ll call Angel, to follow in her footsteps someday. She dreams of her 2-year-old growing up, graduating from school, and having a beautiful wedding and a compassionate husband—everything Pushana did not.

She dreams of her little girl living in a nice house, not the tiny, one-room dwelling they now call home. The colorful paint on the walls is faded and peeling. A few dishes sit in the kitchen, located only a few feet from the bed. And in this small space, Pushana tries to give her children everything.

Pushana holds Angel on her lap as the afternoon sun casts a sliver of light in the dark room. They sit on the bed, a subtle reminder of the work that dominates Pushana’s entire life.

She is paying off the debt of three brothers’ marriage dowries. What she owes totals around $9,500—an astronomical amount for someone living in poverty. And the interest compounds daily. Her brothers do nothing to help her with the debt, though they are aware their sister works in the sex industry to pay for their security. It will take Pushana most of her life to pay the debt.

She looks down at Angel and kisses the child’s head. Her daughter’s life could easily mirror her own if Angel doesn’t escape the traditions that her community has followed for generations.

“I don’t want her to suffer like I do,” Pushana says.

The single mother is doing her best. Her 8-year-old son goes to a good school thanks to child sponsorship, and she hopes her daughter will follow in his footsteps.

But there’s one problem. When her brother is old enough to marry, it’s Angel who will be expected to go thousands of dollars into debt for him—and to repay it with her body.

For now, though, Angel is tired of sitting on her mother’s lap. She slides off and wobbles into the sunlight.

When I ask Pushana how she will make sure her daughter doesn’t have to suffer, she doesn’t hesitate.

“I will pay the money,” she says, tears slowly sliding down her cheeks. 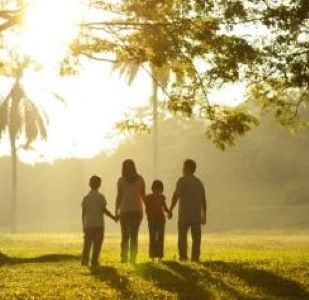 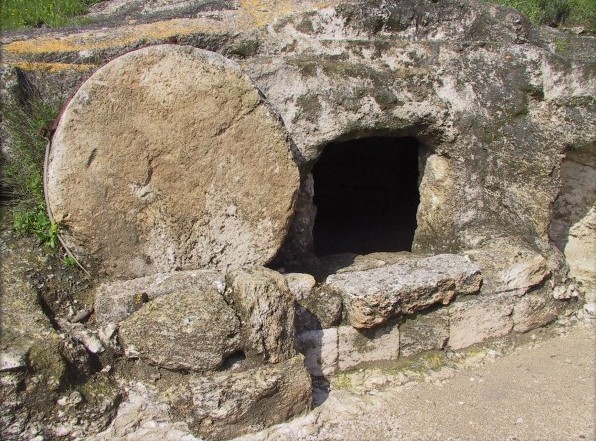 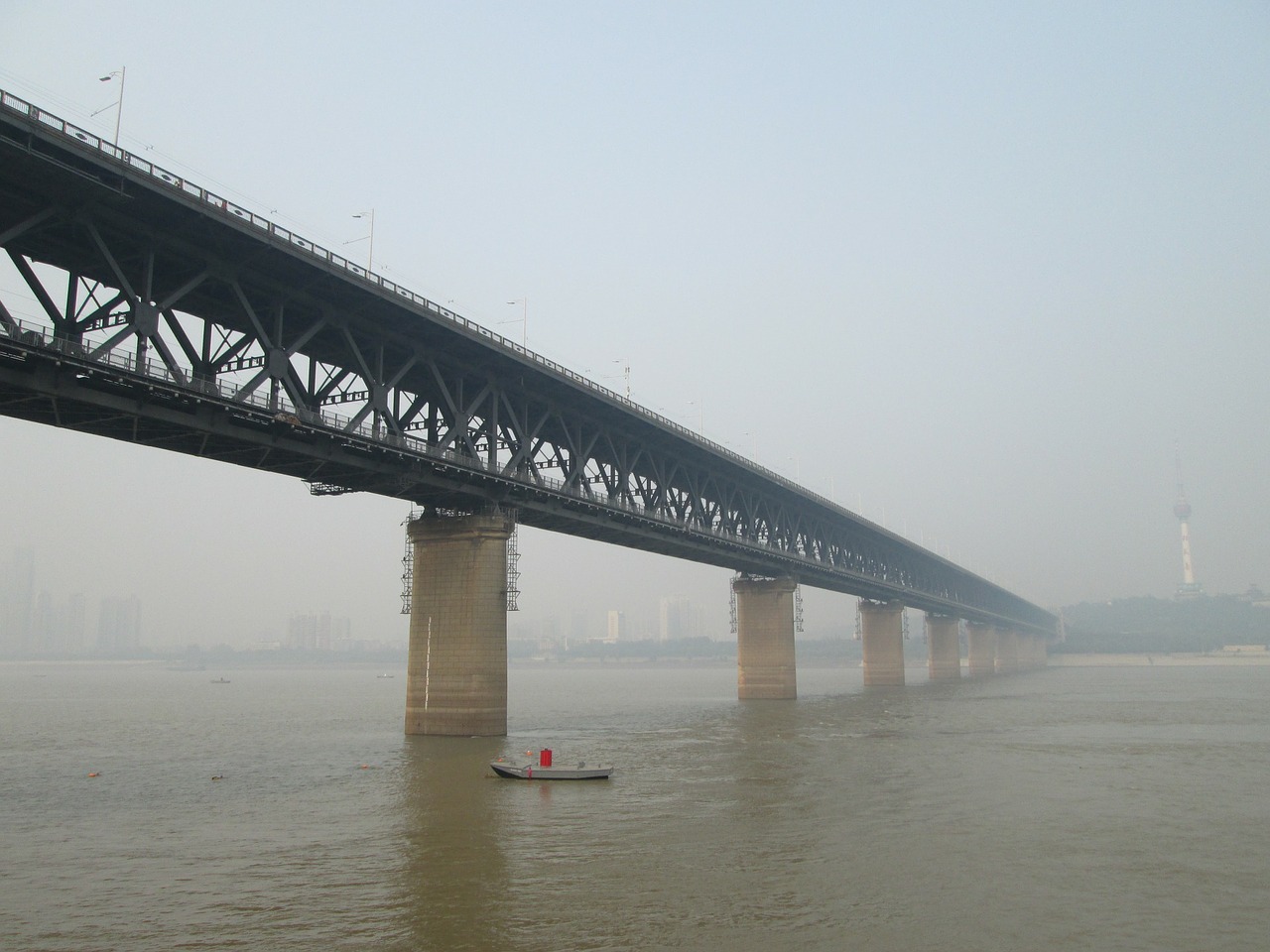