Greece says it has stopped nearly 10,000 migrants crossing over the land border from Turkey.

Separately, Greek police say at least 500 people on seven boats have reached the Greek islands of Lesbos, Samos and Chios, where camps for migrants are already severely overcrowded.

Turkey has vowed to open its doors for migrants to travel to the EU.

His decision came after at least 33 Turkish soldiers were killed in air strikes in Idlib province in northern Syria this week.

The EU’s border protection agency Frontex said it was on “high alert” on Europe’s borders with Turkey. 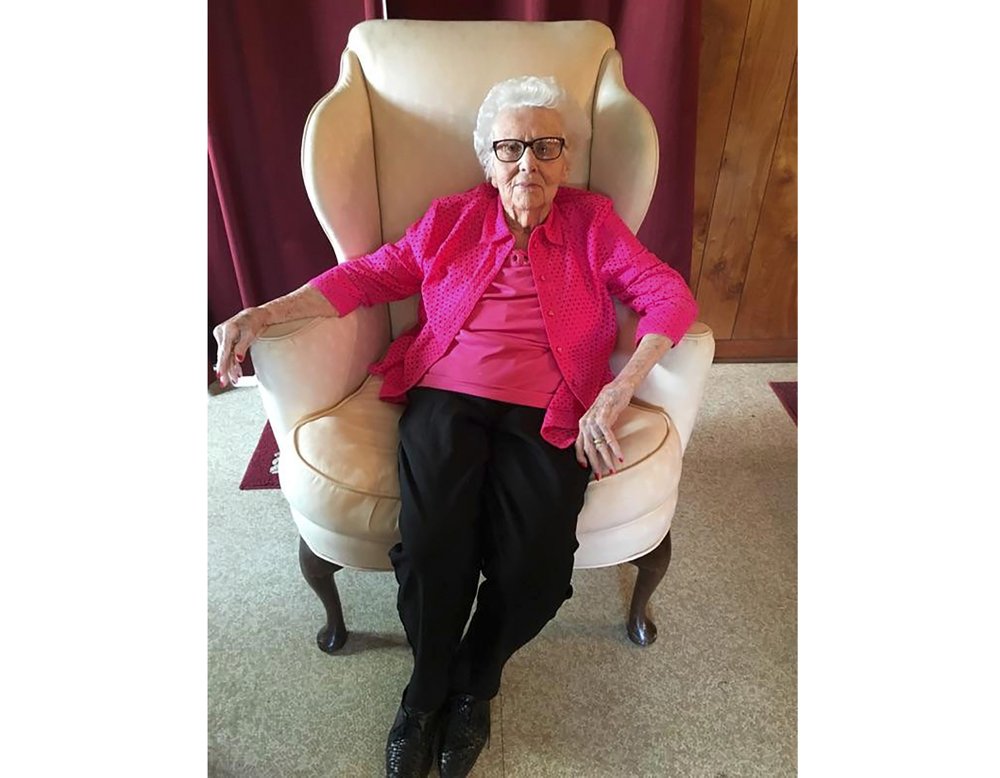