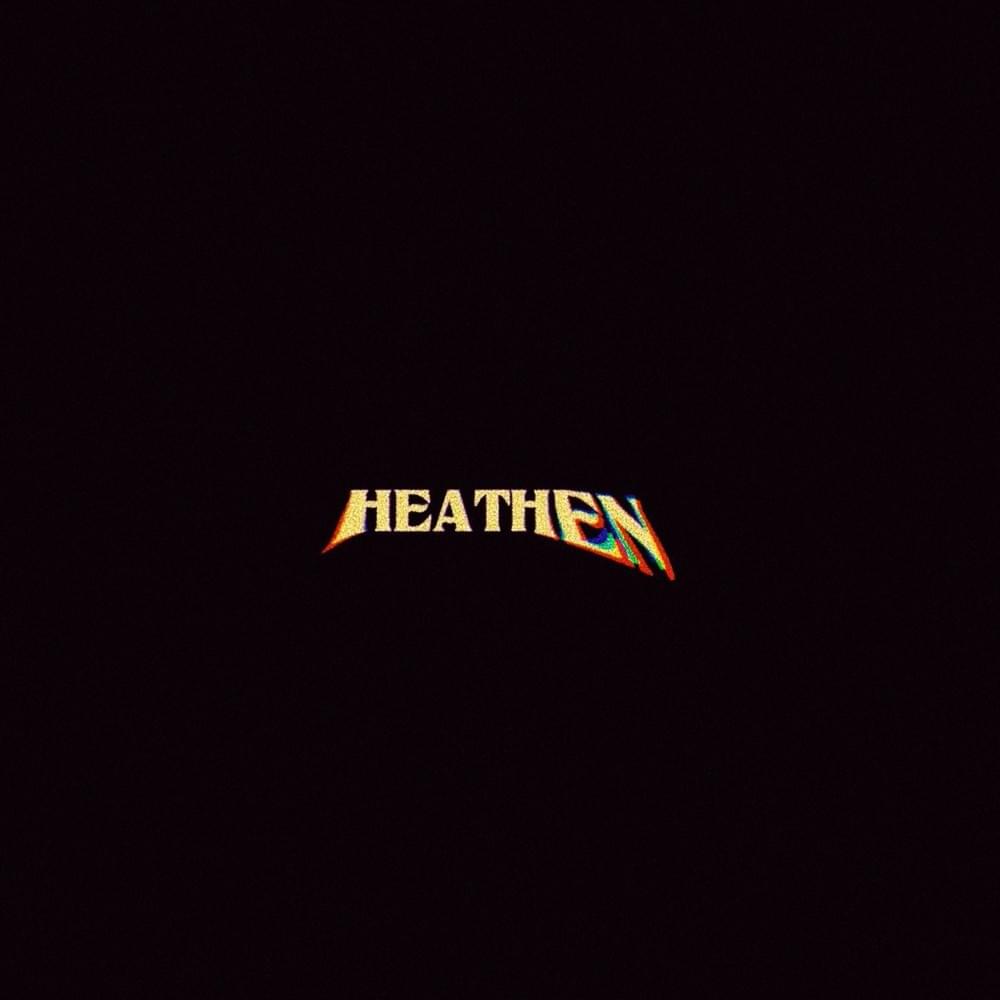 Award-winning artist Gawvi announced the release of his upcoming album, Heathen, last week and said he’s hoping to shake things up for people who don’t know the meaning of the word.

Heathen will be released on April 10 and precedes the EDM artist’s debut album, We Belong, and sophomore project Panorama. Once again, Gawvi is aiming to push against the Christian music norm and pave a way for himself while sharing the message of Christ through his art.

“Heathen is the album I feel most confident and true to myself, especially with all the confusion going on in the world,” the Reach Records producer and singer said in a statement shared with The Christian Post.

“With this record, I wanted to say ‘hey world, I’ve been labeled as a heathen, not because I am a sinner or a bad person, but because I went against the Christian culture mold,”’ he added.

Gawvi said he wants to take back the word heathen by exposing its true meaning. The New York native said the word ethnos, which means heathen in the Greek language, stands for “ethnicity” which describes the word “gentiles.”

“When it’s used in the Bible, it’s described as a person who was not Jewish or someone with a different cultural background. So it got me thinking, how did this word get lost in translation? And I realized, this is what happens to us as humans,” he said.

“At the beginning, God designed us to be who we are meant to be, yet we let labels influence us and shape our identity. So I want to embrace the word ‘heathen,’ and do something different with the Christian culture, and let people know that it’s OK to live outside of the norm. When someone says to me ‘what you’re doing is not normal,’ my response is ‘thank you,’” he maintained.