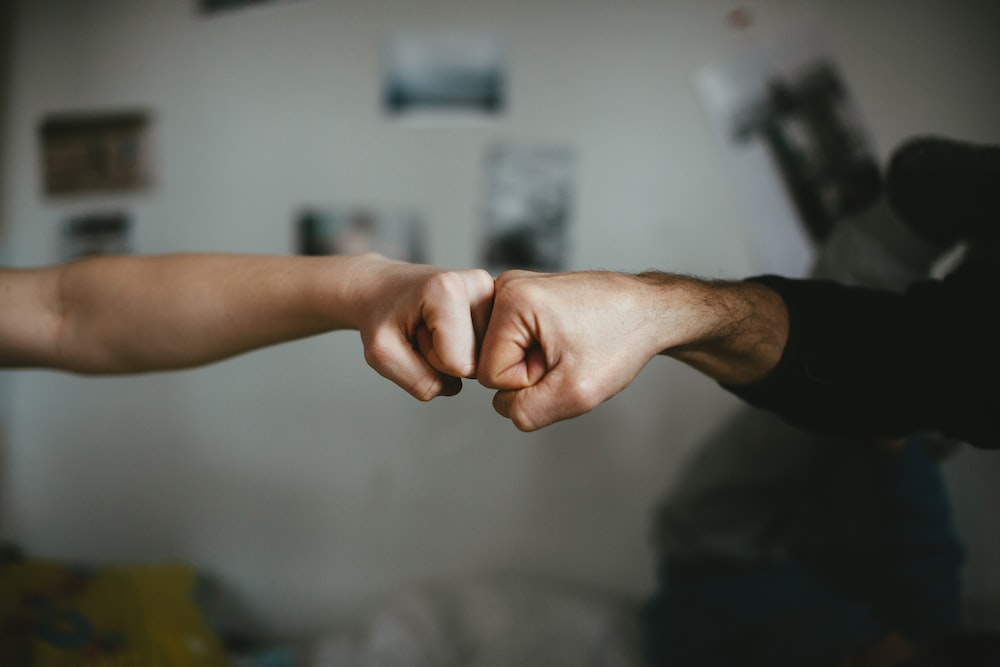 On March 6, I tweeted: “If you are a pastor or church leader, what are you saying/doing regarding Coronavirus this weekend during worship? Have you sent out any emails? How are you encouraging your church? Etc.”

Over 100 people responded. Most provided general, prudent, pastoral wisdom. Some provided links to local or national healthcare sites. Some, however, believe this to be some level of much-ado-about-nothing. Some of the more interesting responses came from the areas closest to the outbreaks, or from overseas. I’ve put representative examples from several categories here:

First, I heard from several pastors and leaders closest to the areas of outbreak like Seattle.

Many churches canceled public services opting for online instead:

@salt_house425 said: “We are located a couple miles from the epicenter of outbreak in Kirkland, WA. We do a live stream of our services (sermons) every week on FB. We canceled public gatherings and going online only. Decision fatigue is settling in.”

Tyson Supasatit is a lay pastor in Washington. He said: “Here in Bellevue, WA, our eldership just decided to cancel in-person services and have everyone watch the livestream. I’m preaching on Sunday (in lieu of our Sr. Pastor who is traveling) and would appreciate your prayers.”

A pastor’s wife from Seattle gave helpful advice: “I think it depends on where you live, we are in the center of Seattle and have many elderly in our congregation, my husband chose to cancel services, as have many in our area.”

However, one pastor and his young church were still meeting as of the past Sunday. He posted a letter to his congregation exhorting them not to be ruled by fear. He noted the importance of community and thus their continuing corporate services but emphasized, “We don’t want to be foolish about it either.” He included a link to the county health guidelines and the launching of a livestream of their services. He encouraged the church to be “inventive” in their response.

Also, Pastor Andrew Fouche and his church held services: “We’re right in the thick of it, just outside of Seattle, trying to be wise but not give into fear. Still worshipping together this Sunday.” He also posted a letter encouraging the sick to stay home, noting a deep cleaning of the church, that both sanitizer for attendees and livestreaming for those staying home were available. He exhorted, “Times like these expose character and beliefs.”

Many pastors offered encouragement to be wise and not fear while also giving counsel on how to respond.

A number as noted above cited practical plans like deep cleaning, no passing of the offering plates, providing hand sanitizer, and fist bumps instead of handshakes or hugs. @RevStephenBudd of Kanata Baptist in Ottawa, Ontario, wrote: “We are asking folks to welcome with a wave of some other non-physical way.” Apparently, @thetimber saw an opportunity here, as he replied: “Touch free church? Man, if you advertise it, you’ll attract a wave of introverts!

In several cases, pastors noted they were changing how communion would be conducted. Pastor Brian Ingalls wrote: “We take communion weekly. This Sunday providing packets of the bread so people can keep it with them & avoid common tray. Not putting used cups back in the tray.”

Matthew McNelly @nellfire is in eastern Washington and wrote: “For communion we are going to individual cups and a precut bread instead of our normal practice of intinction with a common cup and loaf.” Intinction, if you didn’t know, is dipping the bread in the wine before consumption.

A few pastors from outside the country replied as well.

At least one church in Switzerland canceled its services according to Habegger Evelyne.

Hunter Farrell shared a letter from Pastor Steve Yamaguchi (formerly of Fuller Seminary) to his church in Tokyo. He overviewed hygienic changes and encouraged “elbow bumps” for greetings, and reported on meetings with medical professionals. They plan to continue main services but canceled some secondary events.

Albert Ng from Hong Kong repeated a theme that a number of respondents said—that his church determined to “turn the crisis into a serving opportunity.”